Xbox has announced the next set of games coming as part of your Xbox Game Pass subscription over the next couple of weeks, adding to the three classic LucasArts games that were already confirmed as coming to the service last week.

Cartography indie game Carto kicks things off on October 27 on console and PC, joined by Grim Fandango Remastered, Full Throttle Remastered and Day of the Tentacle Remastered on October 29. On the same day, there’ll also be jump scare collection Five Nights at Freddy’s 1-4 and Unruly Heroes for console, PC and Android. Speaking of Android, they’ll also get PlayerUnknown’s Battlegrounds and ScourgeBringer too.

Then, on November 5 superb platforming adventure Celeste lands on console, PC and Android alongside Deep Rock Galactic, Eastshade and Ark: Survival Evolved Explorer’s Edition adding the three expansion packs to Ark: Survival Evolved. Finally, adventure Knights & Bikes—previously only on PS4, PC and Nintendo Switch—arrives on Xbox via Game Pass for Consoles and PC and the set is rounded off by Comanche on PC on the same day.

And in case you need a refresher, leaving on October 30 are the following games, so get on them while you can: 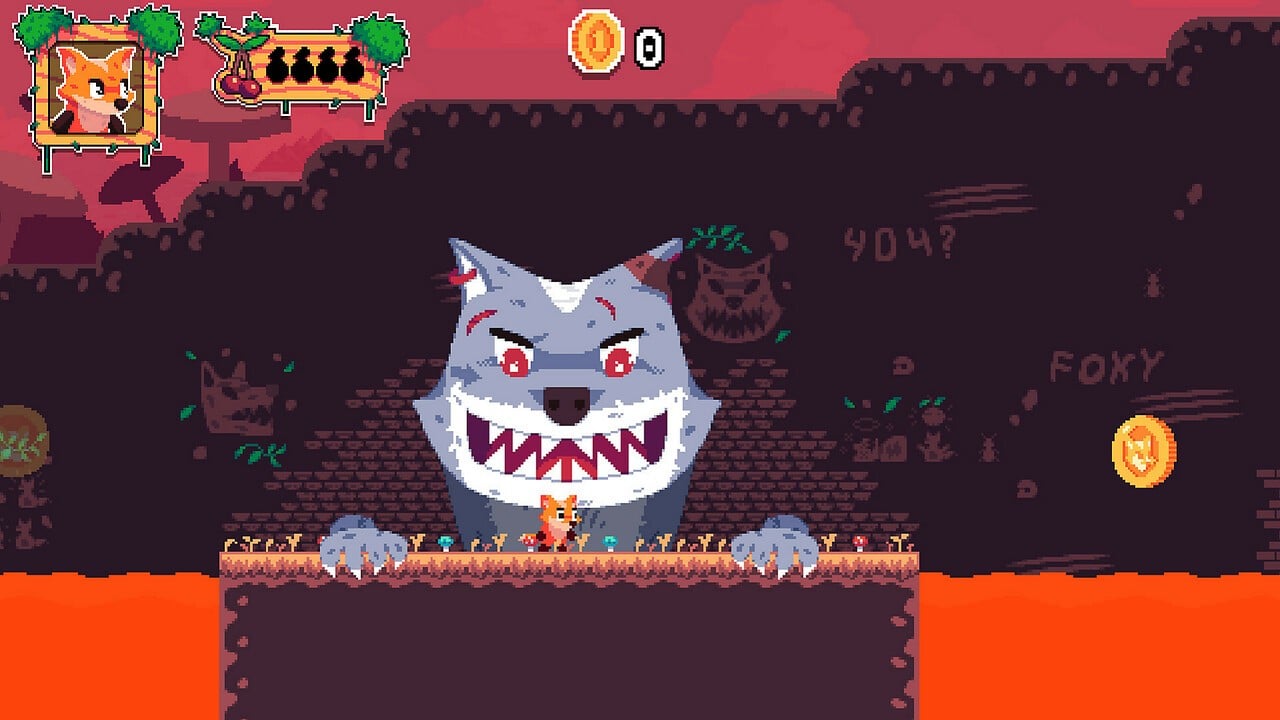