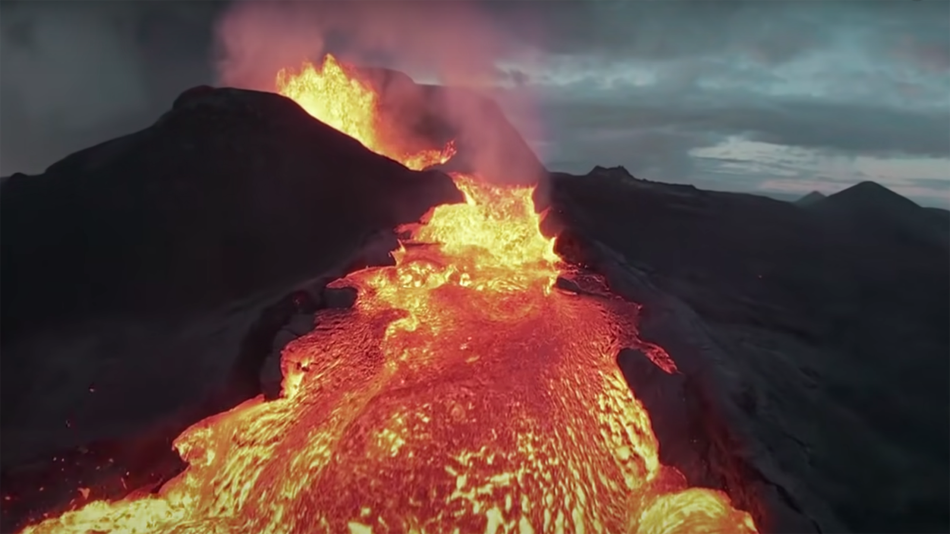 Nobody likes to lose a drone, but should the tragic event ever occur, you’d at least hope your plucky metal pal would go down in a blaze of glory.

That’s exactly what happened to filmmaker Joey Helms’ DJI FPV drone recently in Iceland, when he decided to send it on a mission to explore Fagradalsfjall — a volcano on Iceland’s Reykjanes Peninsula that was in the process of erupting (the newly opened fissure drew plenty of attention this year).

Unfortunately the drone got a little too close to the lava spurts and ended up going down, Icarus-style — but at least its final broadcast was undeniably spectacular.

TikTok has turned against resin artists in the name of sustainability

NASA’s Mars helicopter, the Ingenuity, gets hit with a flight delay