Washington state bug hunters have located the first-ever Asian giant hornet nest in the U.S., it was announced Friday.

The announcement came from the Washington State Department of Agriculture which said that initial plans to eliminate the nest have been put off until Saturday due to inclement weather in Blaine where the nest was found in a tree cavity.

The successful detection of a nest came after a WSDA trapper collected two live Asian giant hornets — known as murder hornets — on Wednesday and two more live hornets were found in another trap on Thursday.

Three of the trapped hornets were tagged with radio trackers and one of those led entomologists back to its nest Thursday morning, officials said.

“The nest is inside the cavity of a tree located on private property near an area cleared for a residential home, WSDA said. “While Asian giant hornets normally nest in the ground, they are occasionally found nesting in dead trees.”

.The nest is inside the cavity of a tree located on private property near an area cleared for a residential home, according to the Washington State Department of Agriculture
(WSDA)

Dozens of the hornets were seen entering and exiting the tree while the WSDA team was present.

ASIA’S ‘MURDER HORNET’ LANDS IN US FOR FIRST TIME

The agency obtained permission from the property owner to eradicate the nest and remove the tree, if necessary.

The first confirmed detection of an Asian giant hornet in Washington state was made in December 2019 and the first hornet was caught in July.

It takes only a small number of the aggressive hornets to wipe out an entire honey bee hive in a matter of hours.

Their sting can be extremely painful to humans. 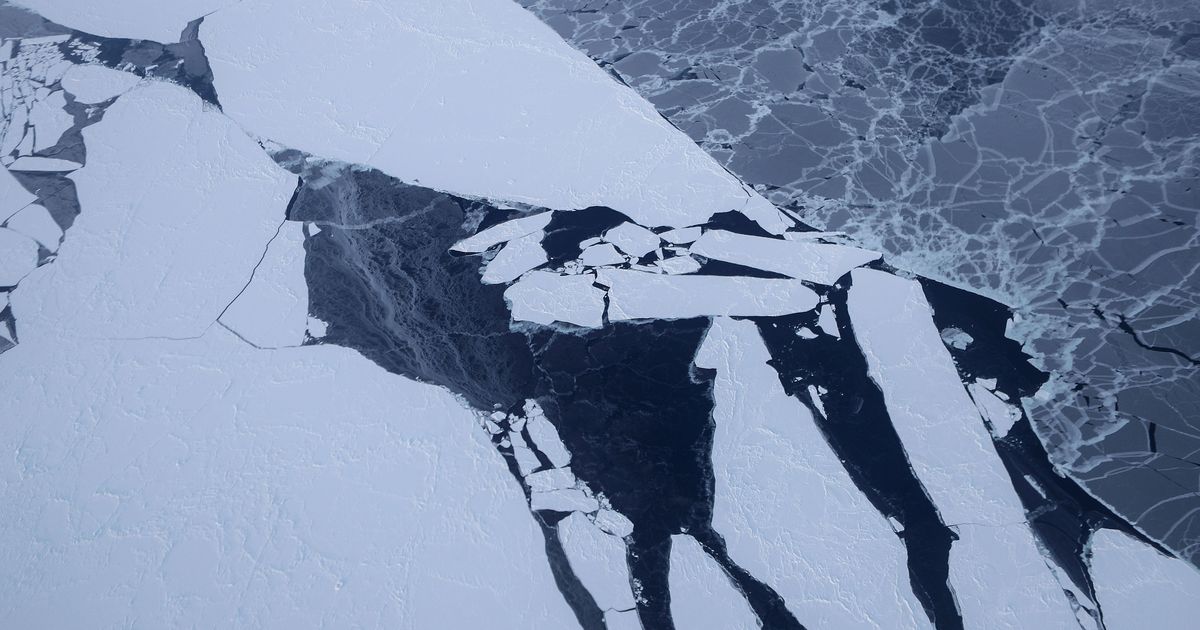 The same powerful cyclone in more than the ozone

Meet the two cute baby penguins in this aquarium live