Fox News host Tucker Carlson on Thursday proclaimed to his audience, which is the largest in cable news, that America “must defeat” the Black Lives Matter movement “if we’re going to survive as a country.”

In the racially-charged screed, Carlson, who once called white supremacy a “hoax” on the heels of a mass shooting targeting Latinx immigrants in Texas, attempted to cast blame for the deep racial divisions in the U.S. on Barack Obama, the nation’s first Black president.

The Obama presidency left “a wake of destruction” behind, according to Carlson. However, the economy gained a net 11.6 million jobs, and the unemployment rate dropped below the historical norm under Obama. Average weekly earnings were up 4.2% after inflation. Fifteen million people got access to healthcare, and premium increases slowed. Renewables such as solar and wind power increased 369%, coal production dropped 38% and fossil fuel emissions declined 11%.

Those so-called destructive events sparked a movement, or “a population so hostile to its political leaders that they elected Donald Trump president,” according to Carlson.

“Where did Barack Obama get all that money?” Carlson wondered. “No one asks. We’re too busy hating each other. Obama stokes that hatred, because it helps him.”

To exemplify this stoking of hatred, Carlson played a clip of Obama’s address from last month’s Democratic National Convention:

Americans of all races joining together to declare in the face of injustice and brutality at the hands of the state, that Black lives matter — no more but no less . . .

To the young people who led us this summer, telling us we need to be better: In so many ways, you are this country’s dreams fulfilled.

“The young people who led us this summer,” Carlson echoed.

Four former Minneapolis cops have been charged in the murder of George Floyd in police custody. Last month, Kyle Rittenhouse, a 17-year-old Trump supporter and law enforcement advocate, was charged with “intentional and reckless homicide” after allegedly killing two protesters in Kenosha, Wis.

“The violence that Obama’s youth brigades have unleashed on this country in anything have increased racial bigotry and distrust,” Carlson said. “The riots have certainly accelerated residential segregation as higher income people flee the racially diverse cities for sedate monochromatic destinations such as Martha’s Vineyard, where by the way, Barack Obama himself lives.”

Carlson predicted that Obama’s efforts would some day create a nation so rife with danger that the former president would leave the country he once led.

“Someday, Obama and many leaders like him may flee farther than that. An island off the coast of Massachusetts won’t be far enough,” the Fox News host said. “They’ll be in Switzerland by then, or Austria, or New Zealand or somewhere where they won’t have to live with the consequences of the society that they created.”

“But for the rest of us who plan to stay, we have no choice. We have to fight,” the host, who recently sold his multimillion-dollar home in Washington, said.

Carlson also said on Thursday that Black Lives Matter and antifa — which is not an organized group — are the same “poison” as anarchism, which must be defeated.

“Anarchism goes by many names. Right now, it’s called ‘antifa’ and ‘BLM.’ But the poison is always the same. And the consequences of imbibing it never change,” Carlson alleged. “If we’re going to survive as a country, we must defeat this.”

In a July edition of “The Federalist Radio Hour” Carlson also said, “I think Black Lives Matter is poison.”

“Their job isn’t to make it possible for my children to live in this country,” he said.

Carlson recently cited his children’s safety as a reason he moved away from the nation’s capital. Carlson has said on-air that he often broadcasts from a rental property in rural Maine. The Fox News host once told GQ that’s the region where he first developed his hardline stance on immigration:

He calls his time in Andover “the pivotal experience of my political life.” The town is nearly all white, and unemployment has been high since most of the manufacturing jobs left 30 years ago.

“It’s been a longitudinal study of the same place. It had stores and a barbershop, and a car-repair place, and I used to get my hair cut there as a kid.” Carlson pauses for a second and sighs. “And I’ve watched the town collapse.”

“Everything I say on immigration is totally sincere,” says Carlson. “That’s not a subject that I’m demagoguing on. Our immigration policy is insane and really hurting the country.”

You can watch the video below via Media Matters:

The Misspent Insights of Claudia Rankine’s “Just Us” 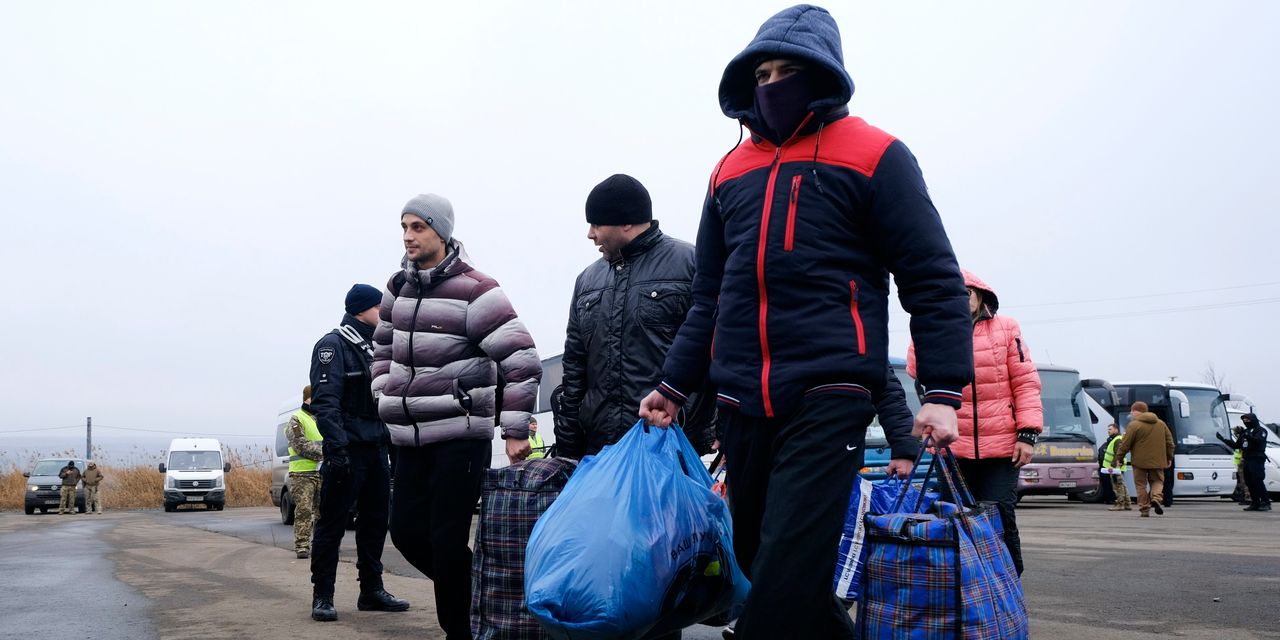