Pete Dominick and I discussed the legal, financial and political ramifications of that giant NY Times story on Trump’s chronic business losses and non-payment of taxes. (I start around the 26 minute mark).

If you want the TL:DR, its this: the latest tax news drop won’t affect his hardcore base (about 30-40%), nor will it influence Democrats and the Never-Trumpers (also about 30-40%).

There are all sort of folks in the middle, however, that it might impact: The 4 million Obama voters who in 2016 voted Trump; same with the 10% of Bernie Bros who also supported Trump. Think about the moderate Republicans who are not comfortable with lots of Trump’s behaviors and more polarizing policies and personality; and whoever is left as a political Independent in America. 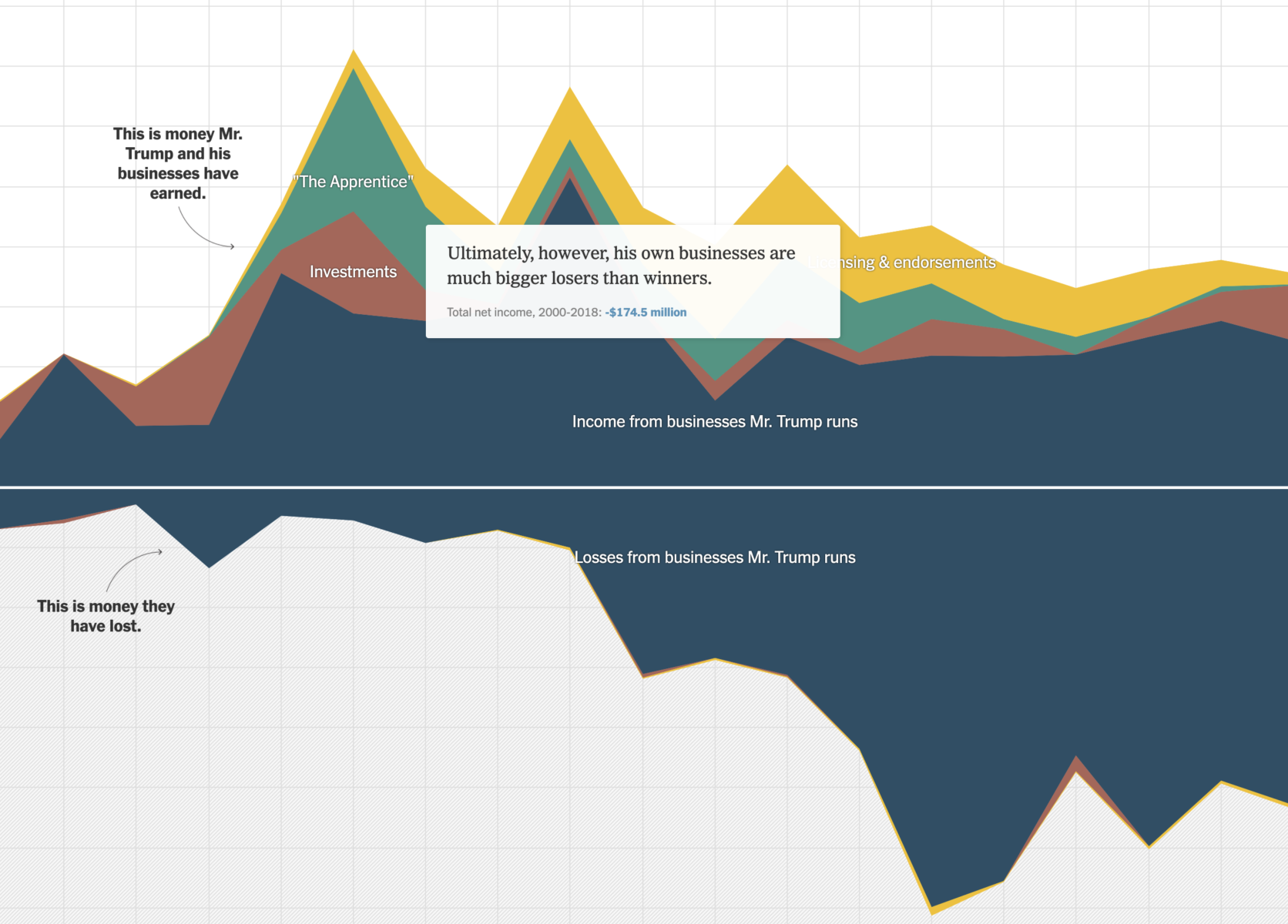 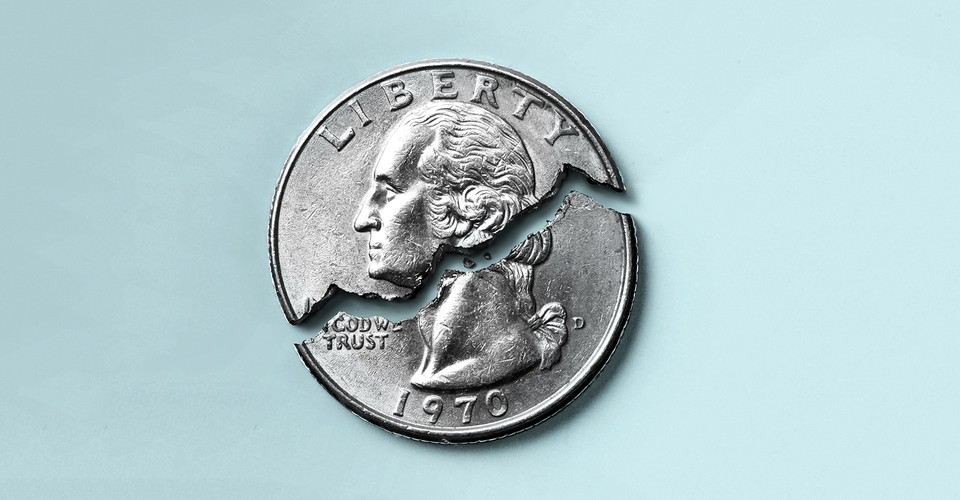