During a conference call with reporters, the campaign said the report, if true, would show Biden “lied” to the American people through his past comments saying he never discussed his son’s overseas business dealings.

The campaign’s comments come after emails published Wednesday by The New York Post indicated Biden’s son introduced the former vice president to a top executive at Ukrainian natural gas firm Burisma Holdings less than a year before he pressured government officials in Ukraine to fire prosecutor Viktor Shokin who was investigating the company. The issue of Hunter Biden and Burisma was a central issue during the Trump impeachment proceedings a year ago.

Former Florida Attorney General Pam Bondi — who was on President Trump’s legal team during the impeachment proceedings —  on Wednesday said that Biden “lied to the American people when he said he has never discussed his son Hunter’s foreign business dealings.”

“We know Joe Biden becomes agitated when he asked about Hunter’s business dealings,” Bondi said, adding that he has repeatedly “flatly denied” discussing the topic with his son.

“If the New York Post story is true, we now know that Joe Biden lied to the American people and lied repeatedly to all of you,” Bondi said on the call with reporters Wednesday.

Bondi went on to say the Biden family works to “enrich themselves,” claiming “Biden Inc. is doing what they do, and getting rich on trading power and influence.”

The Biden campaign did not immediately respond to Fox News’ request for comment about the report.

Meanwhile, campaign senior adviser Jason Miller said the topic of the Biden family’s business dealings would continue to be a talking point in the last 21 days on the campaign trail, casting “a contrast between a 47-year swamp creature in Joe Biden and a businessman in Donald Trump.”

“This has been a major focus of this campaign, a major theme of this campaign, and I would expect it to be so through Election Day,” Miller said, pointing to 2016 and taking a swing at then-Democratic nominee Hillary Clinton, and highlighting “Crooked Hillary’s self-dealing and selling access to her office.”

“In 2016, that was a major reminder to voters across the country of the way the status quo works for career politicians and trading off access,” Miller said. “Here, we have Trump, who has actually lost money, passed up business deals to serve this country.”

He added: “This is probably just the tip of the iceberg for the Biden family business.”

Miller went on to point to James Biden and Frank Biden, both lobbyists, and said their work “raises real questions about where Biden’s money comes from.”

“Joe Biden has been handled with kid gloves, the real questions about Biden family finances, the way this entire op has been set up, has been ignored for far too long,” Miller said.

Meanwhile, campaign communications director Tim Murtaugh said that the campaign learned of the emails in the New York Post story and “had no involvement.”

“Hunter dropped this laptop off at a shop in Delaware a year and a half ago,” Murtaugh said, adding that it was seized by the FBI. “The real question is why has the FBI been sitting on this all this time?”

The campaign’s comments come after the New York Post report revealed that Biden, at Hunter’s request, met with Vadym Pozharskyi in April 2015 in Washington D.C.

The meeting was mentioned in an email of appreciation, according to the post, that an adviser to the board Vadym Pozharskyi sent to Hunter Biden on April 17, 2015—a year after Hunter took on his lucrative position on the board of Burma.

“Dear Hunter, thank you for inviting me to DC and giving an opportunity to meet your father and spent (sic) some time together. It’s realty (sic) an honor and pleasure,” the email reads, according to The Post.

An earlier email from May 2014, according to The Post, indicates Pozharskyi, reportedly a top Burisma executive, asking Hunter for “advice on how you could use your influence” on the company’s behalf.

The meeting took place less than a year before the former vice president purportedly pressured government officials in Ukraine to fire prosecutor Viktor Shokin who was investigating the company.

Biden once famously boasted on camera that when he was vice president and spearheading the Obama administration’s Ukraine policy, he successfully pressured Ukraine to fire Shokin who was the top prosecutor at the time. He had been investigating the founder of Burisma.

“I looked at them and said: I’m leaving in six hours. If the prosecutor is not fired, you’re not getting the money,” Biden infamously said to the Council on Foreign Relations in 2018.

Biden, and Biden allies, have maintained, though, that his intervention prompting the firing of Shokin had nothing to do with his son, but rather was tied to the corruption concerns.

Biden has repeatedly claimed that he has “never spoken to my son about his overseas business dealings.”

In October 2019, Biden said he “never” discusses “with my son or any family member what they’re doing because in fact what happens if you did that, then it’s well ‘are you engaged and in anyway helping?’ I never had a discussion with my son about it.”

Biden added that Hunter “did say at one point that it came out that he was on the board, I said ‘I sure hope the hell you know what you’re doing, period.’”

Meanwhile, the Post reported Wednesday that the emails were contained in a trove of data recovered from a laptop computer, which, according to The Post, was dropped off at a repair shop in Delaware in April 2019.

The Post reported that there was other material found on the laptop, including a video, which they described as showing Hunter smoking crack while engaged in a sexual act with an unidentified woman, as well as other sexually explicit images.

The FBI seized the computer and hard drive in December 2019, according to The Post. The shop owner, though, said he made a copy of the hard drive and later gave it to former Mayor Rudy Giuliani’s lawyer, Robert Costello.

The Post reported that the FBI referred questions about the hard drive and laptop to the Delaware US Attorney’s Office, where a spokesperson told the outlet that the office “can neither confirm nor deny the existence of an investigation.”

A lawyer for Hunter Biden did not comment on specifics, but instead told the Post that Giuliani “has been pushing widely discredited conspiracy theories about the Biden family, openly relying on actors tied to Russian intelligence.”

Biden’s role on the board of Burisma and his business dealings emerged during the Trump impeachment inquiry in 2019.

Trump, during his now-infamous July 25, 2019, phone call with Ukrainian President Volodymyr Zelensky, pressed for Kiev to look into the elder Biden’s role pressing for the ouster of a Ukrainian prosecutor who had been investigating the founder of Burisma.

Trump’s pressure campaign against Ukraine prompted a whistleblower complaint, and, in turn, the impeachment inquiry.

The president’s request came after millions in U.S. military aid to Ukraine had been frozen, which Democrats cited as a quid pro quo arrangement.

Trump was acquitted on both articles of impeachment – abuse of power and obstruction of Congress – in February. 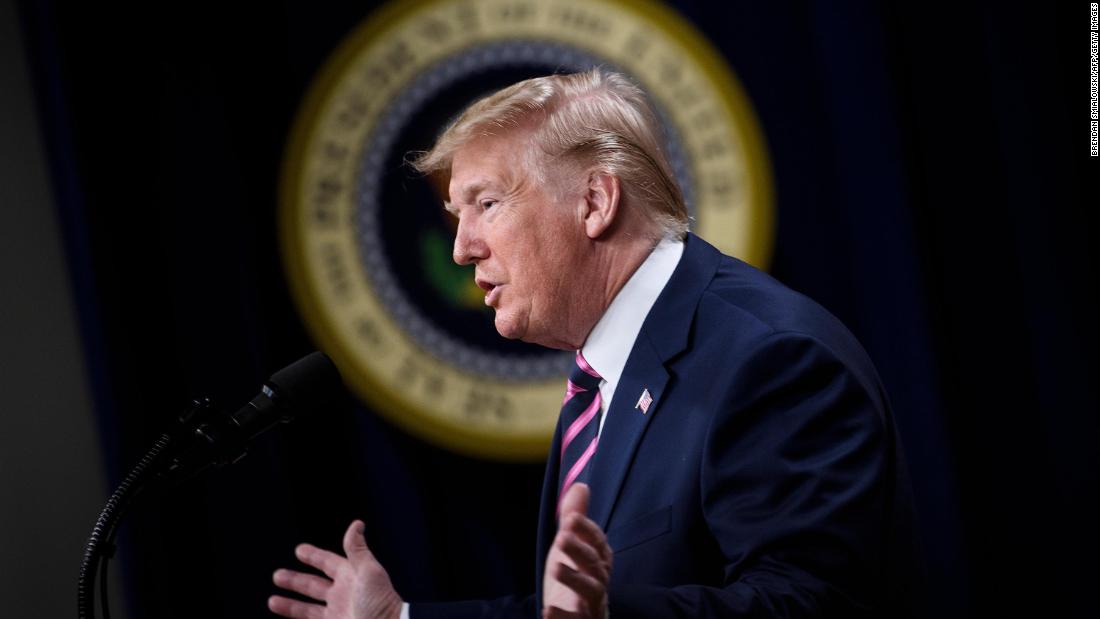 ACE has been through impeachment than Clinton