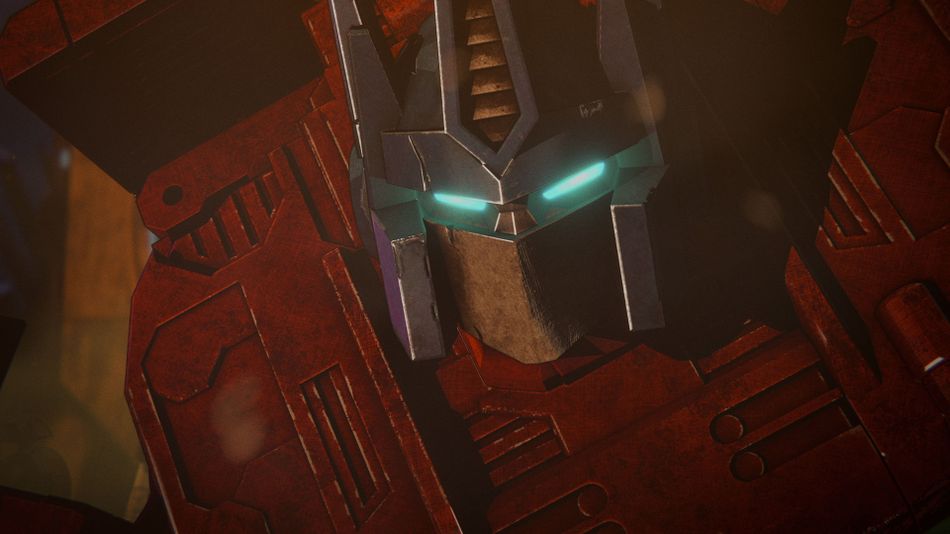 There is a new Transformers cartoon way, and in a twist, this is a Netflix original.

Transformers: War for Cybertron trilogyRevealed on Saturday, will kick off sometime in 2020. Six parts of the opening, called SiegeGet a familiar with the Transformers story: the Autobots and Decepticons are in a war for control of their home planet of Cybertron. So the Decepticon leader Megatron, hatches a plan that could destroy them all.

The series came out of a partnership between Hasbro and Rooster Teeth. It is unclear whether the series will launch or even if the plan is to release the trilogy a three-year period. But you can get a good look at the series of 3D animated atmosphere in the trailer.

Where to get your hands on one 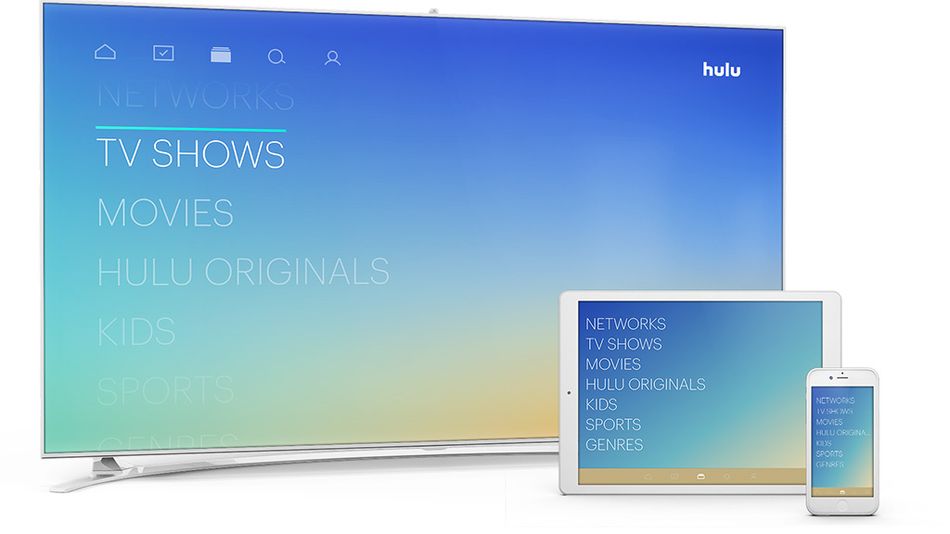 Netflix dumping its autoplay trailers is a wakeup call for tech