“Today I’m launching a legal claim against @tiktok_uk on behalf of millions of children whose data was illegally taken and transferred to unknown third parties for profit,” Longfield tweeted Wednesday.

Cut through the chatter

Subscribe to CNET’s Mobile newsletter for the latest phone news and reviews.

A TikTok representative said: “Privacy and safety are top priorities for TikTok and we have robust policies, processes and technologies in place to help protect all users, and our teenage users in particular. We believe the claims lack merit and intend to vigorously defend the action.”

ByteDance didn’t immediately respond to a request for comment.

The claim is on behalf of children in the UK and Europe who’ve used TikTok or its predecessor Musical.ly since May 25, 2018, according to a website describing the action. “The claim alleges that TikTok and ByteDance have violated UK and EU children’s data protection law (GDPR), and deceived parents about how exposed their children’s private information is when they use the app,” the site reads. Those who don’t want to be represented can opt out.

The claim alleges TikTok collects “an enormous amount of private and personal information,” including users’ date of birth, email address, phone number, biometric data, browsing history and the location of the child’s phone or device. The action aims to “prevent ByteDance and TikTok from continuing to illegally collect and process children’s private information in this way, and order TikTok to permanently delete children’s personal data.”

The claim was filed in the High Court of England and Wales in December 2020, and is currently on hold while the Supreme Court prepares to hear a case involving Google.

This isn’t the first time TikTok has been the subject of claims surrounding data privacy. In 2019, the company was fined $5.7 million by the US Federal Trade Commission for illegally collecting personal information from children. The FTC alleged the app’s operators violated the Children’s Online Privacy Protection Act by failing to obtain parental consent before collecting personal information on kids under 13. And earlier this year, the company agreed to pay $92 million to settle a lawsuit alleging TikTok captured biometric and private data from US users. That suit also alleged TikTok passed private user data on to third parties.

TikTok has experienced a surge in popularity amid COVID-19 lockdowns, surpassing the 2 billion global download mark early on in the pandemic. This comes despite efforts last year by the Trump administration to bar downloads of the app, citing data privacy concerns. 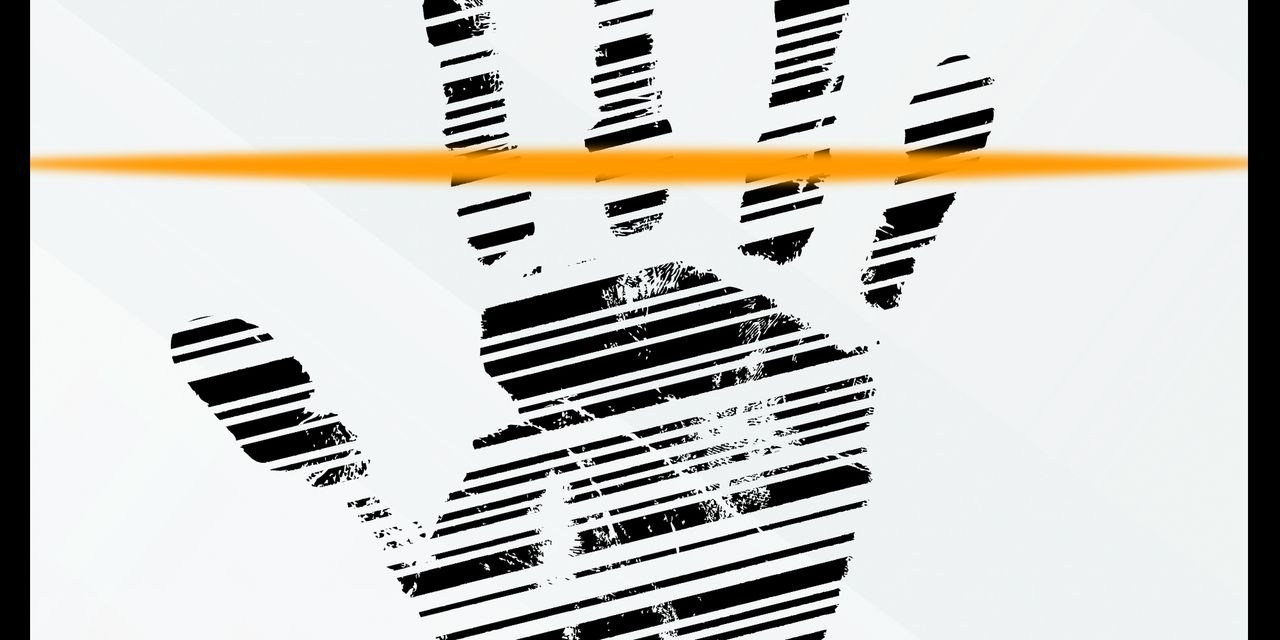 Cash, plastic or hand? Amazon is envisaged to pay with a wave 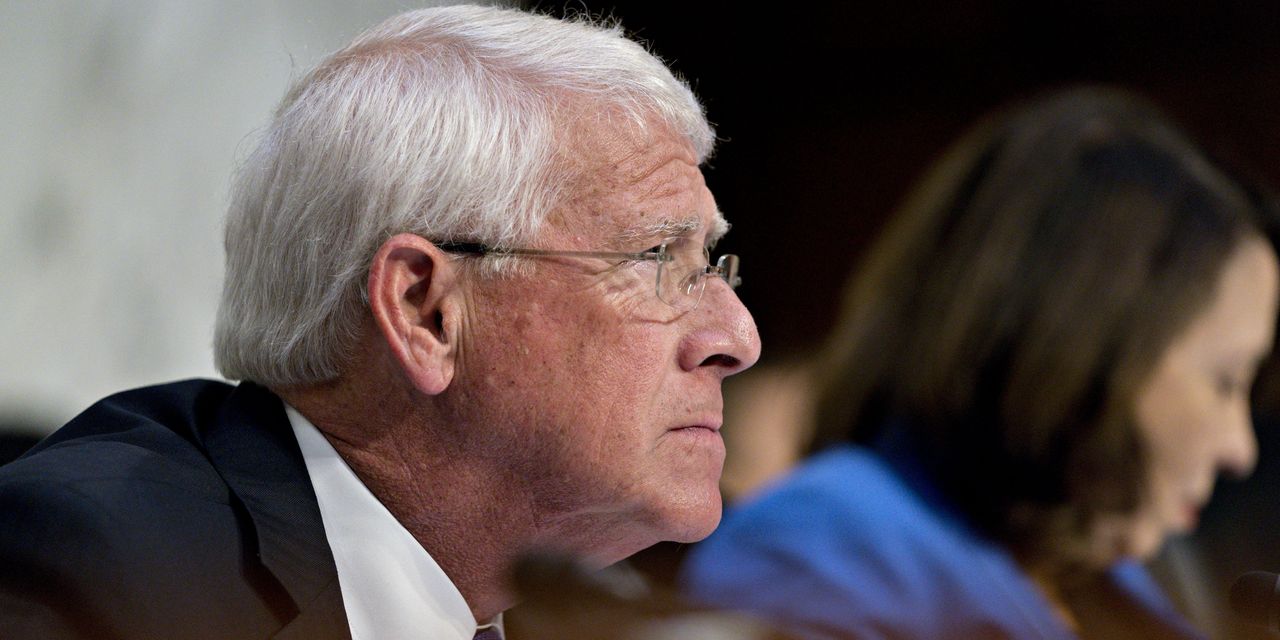