As the Trump administration has stepped up its attack in recent weeks against TikTok, citing national-security risks, the acquisition of TikTok’s US operations by an American company — most likely Microsoft — has been painted as the lone option to avoid a ban.

However, the South China Morning Post reports that acquisition talks for TikTok’s US operations, are “unlikely” to end in a deal, lending support to the idea that ByteDance isn’t ready to give up its monstrous American audience without a fight.

Microsoft’s expected acquisition of TikTok’s operations in the US, Canada, New Zealand, and China has an estimated valuation between $10 billion and $30 billion. But SCMP reports that the probability of the Microsoft-ByteDance deal’s success was “not higher than 20 per cent,” according to a source who said that Microsoft’s initial acquisition offer was like “robbing the owner when his house is on fire.”

NPR reported over the weekend TikTok is planning to sue the Trump administration regarding its executive order to ban “any transactions” between Americans and ByteDance — which faces vital questions regarding its legality and violations of First Amendment rights — alleging the company wasn’t given “a chance to respond.” The lawsuit, which could be filed as early as Tuesday, is the most concrete step ByteDance has taken thus far to show it has no plans to give into the Trump administration’s directives.

In China, ByteDance and CEO Zhang Yiming have faced criticism for too easily giving into Trump by agreeing to hold talks with US companies about acquiring TikTok’s US operations. To employees, Zhang defended the move as a “legal process” ByteDance had to follow.

Under Trump’s executive order, ByteDance has less than 45 days to find a buyer. Since it was first reported in late July that Trump planned to take action against TikTok, Microsoft has emerged as the front runner. Over the weekend, the Wall Street Journal reported Twitter was in “preliminary” talks about acquiring TikTok in the US.

Cov in the prison: 146 000 Federal prisoners will be locked in their cells for 14 days of the slow diffusion

10 things in tech you need to know today, August 17 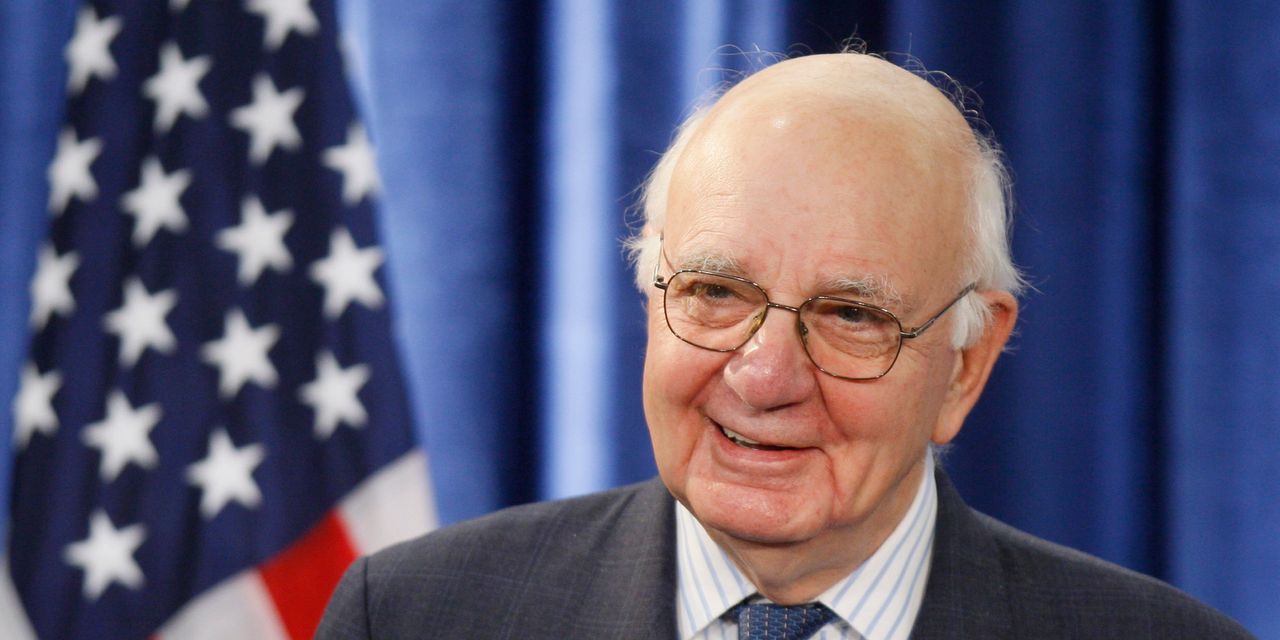