My dad was a career Goodyear executive, so I grew up crawling around tire stores. I was a car nut almost from birth. He agreed to pay for half of my first car. When I went to Princeton, there was a rule that dated back to the days of F. Scott Fitzgerald against students having cars on campus. But my junior year, that rule changed. I said, “OK, dad, I have my half. Let’s go get a car.”

I took him to an Alfa Romeo dealer and showed him a Duetto Spider, a two-seat Italian roadster exactly like the car Dustin Hoffman drove in “The Graduate.” He shook his head. To him, it looked like a stapler. He said, “The deal doesn’t apply to little Italian sports cars!”

We ended up buying a Mercury Cougar, which was a brand new model that year, in 1967. Capitalizing on the huge success of the Mustang (which first came out in 1964), Ford wanted to put out a more luxurious muscle car. (Mercury was a division of Ford.) Dan Gurney, the legendary American racing driver, was having success racing Cougars, and in 1967, I saw him compete in one at Lime Rock raceway in Connecticut. Specifically, I was interested in a special upgrade called the XR-7. It featured a faux-wood dashboard that was a good copy of a Jaguar’s, and had very British instrumentation. 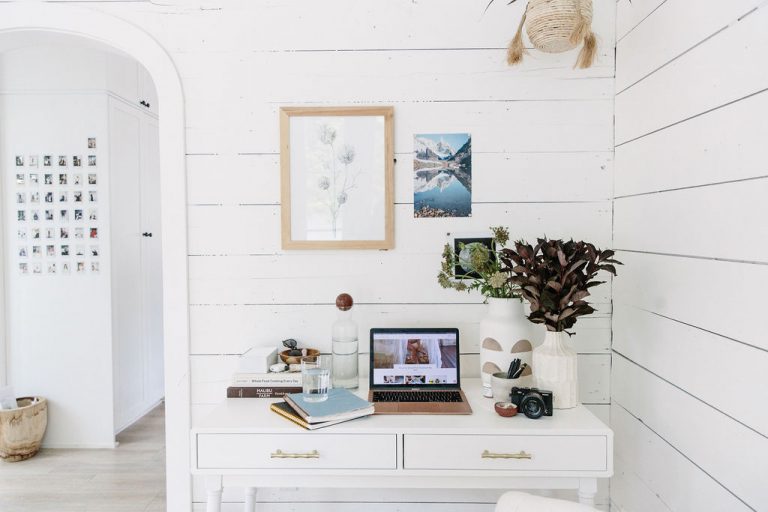 5 fun ways to learn something new this year

Martha Stewart, Sarah Jessica Parker and More on How Life Changed in the Last Decade 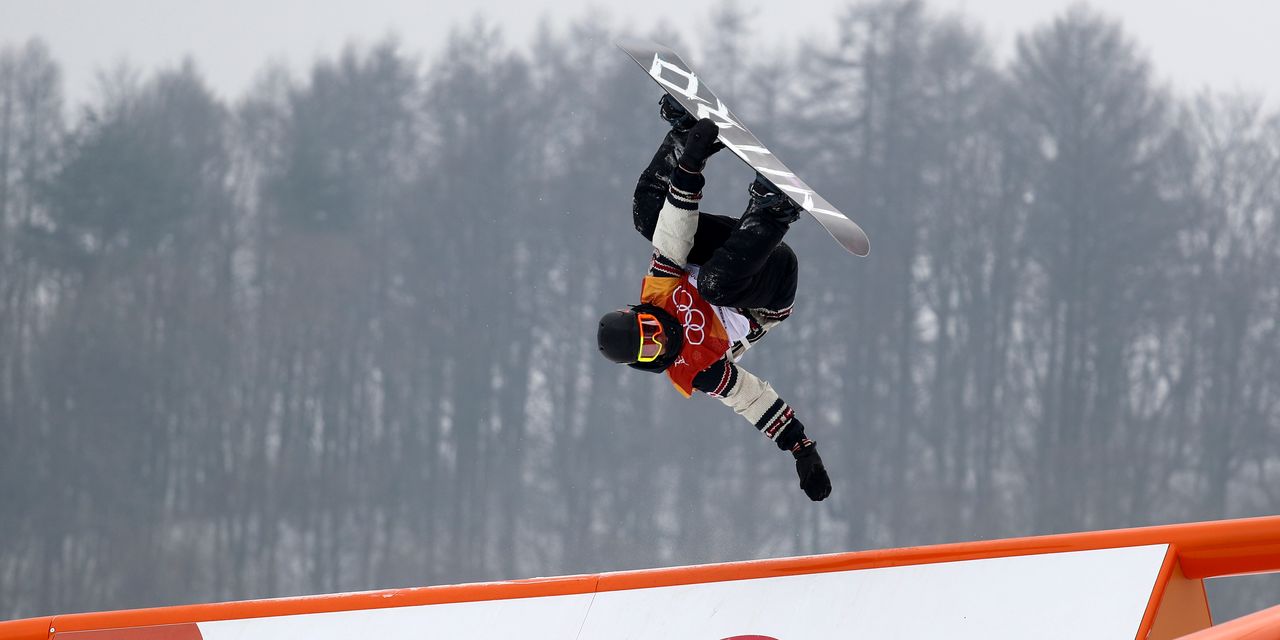