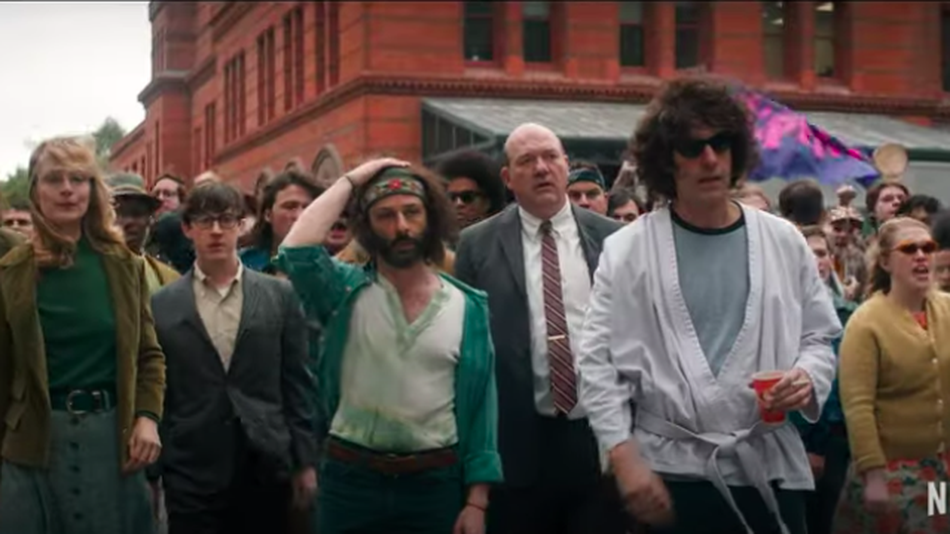 Netflix just dropped the trailer for The Trial Of The Chicago 7, the second film Sorkin has both directed and written (2017’s Molly’s Game was the first).

Not to put too fine a point on it, but the chants of “The whole world is watching,” the protesters faced with a phalanx of armed police, and the election-year setting might have a little extra resonance in 2020.

The Trial of The Chicago 7 hits Netflix October 16.

What your favorite ‘Fall Guys’ Season 1 level says about you