We are in the middle of a war.

Not a specific war and not even a specific “we” — for most of its history, humanity has been fighting with or for something. It is a byproduct of civilization’s very existence. We fight against each other, on behalf of each other, and then we gather ourselves in victory or defeat, summoning strength for the next one.

Magnolia Pictures’ The Fight centers on four major civil rights cases, but also on this constant battle and the American Civil Liberties Union’s decision to take up its mantle — no matter who it has to defend.

Directed by Elyse Steinberg, Josh Kriegman, and Eli Despres, The Fight follows ACLU attorneys Brigitte Amiri, Lee Gelernt, Dale Ho, Joshua Block and Chase Strangio as they battle for reproductive rights, immigration rights, voter rights, and LGBTQ+ rights, respectively. These are just four of the over 130 cases filed against the Trump administration in its four years of power.

The clients include a transgender soldier, separated migrant families, a young woman who was raped and denied her constitutional abortion rights, and voters being targeted by a flawed system. The timelines vary, but each case carries immense weight in 2020.

Laid out side-by-side, these cases illustrate the constant uphill battle of civil rights in the Trump era. The administration makes a shocking decision like banning visitors from Muslim countries or removing transgender people from the military; then, after immediate backlash, they roll it back slightly — limiting which countries are banned, or allowing trans people to serve but not enlist. An overall rollback in civil liberties ends up feeling like a victory because things were almost worse.

Though The Fight follows issues with an overall progressive stance, the film does not hide the ACLU’s sometimes contentious stance of fighting for all legal rights, including those of the white nationalists whose 2017 march on Charlottesville led to the death of Heather Heyers. Defense attorneys, by profession, do not always represent clients whose ideology they support. But the ACLU does choose its clients from a wide pool of applicants. The organization’s credo is that everyone has legal rights, so hate speech is but a form of free speech.

There is always someone to defend, a hill to crest, a chance to do better.

False equivalence has pervaded the Trump presidency, from his campaign announcement to whatever his latest tweet is. It’s tough as a viewer to treat every ideology equally when there is a clear faction inflicting or invoking harm against innocent people, when an administration openly and consistently rejects facts, experts, legal precedent, and the constitution of the United States.

The film mostly avoids reckoning with this, except in the Charlottesville case, which does not give a satisfying conclusion. The Fight hits differently as the nation enters its third month of protests and uprising following the deaths of George Floyd and too many others — and closes in on three months from a critical election in constant danger of being delegitimized. Advocacy and activism are more crucial than ever, yet their efficacy feels jeopardized. The conversations about Charlottesville feel inadequate and frustrating, but the outcomes of most of these cases provide some hope.

“We’re not going to be able to stop this thing,” Ho says toward the end of the film, after winning a case he briefly thought was lost. He’s referring to the machination at work, “the power of federal government and massive political vehicle” on Trump’s side. “It’s not going to be lawyers and courts. It’s going to be people who turn this ship around.”

The Fight is now available on iTunes, Amazon, Google Play, and more.

What to expect from Season 2 of 'The Umbrella Academy' 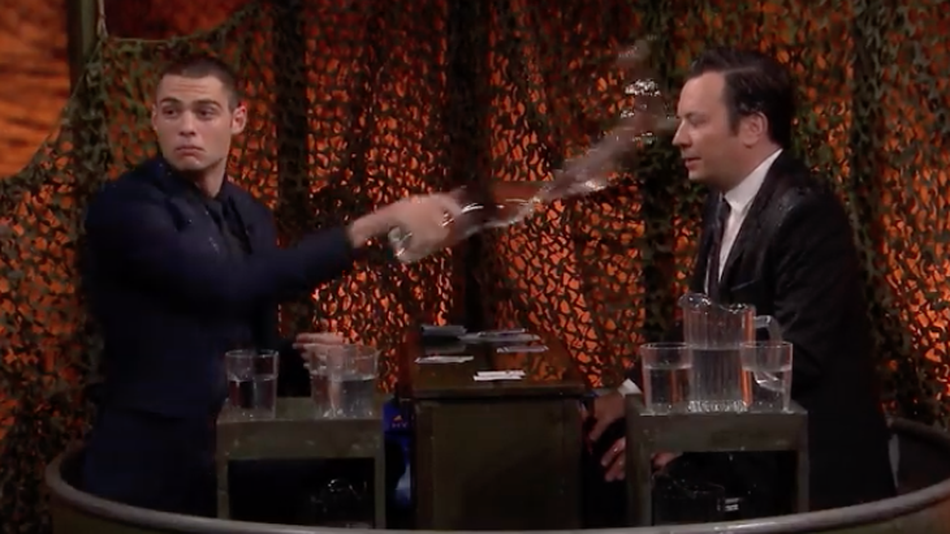 Noah Centineo will absolutely destroy you in a water fight 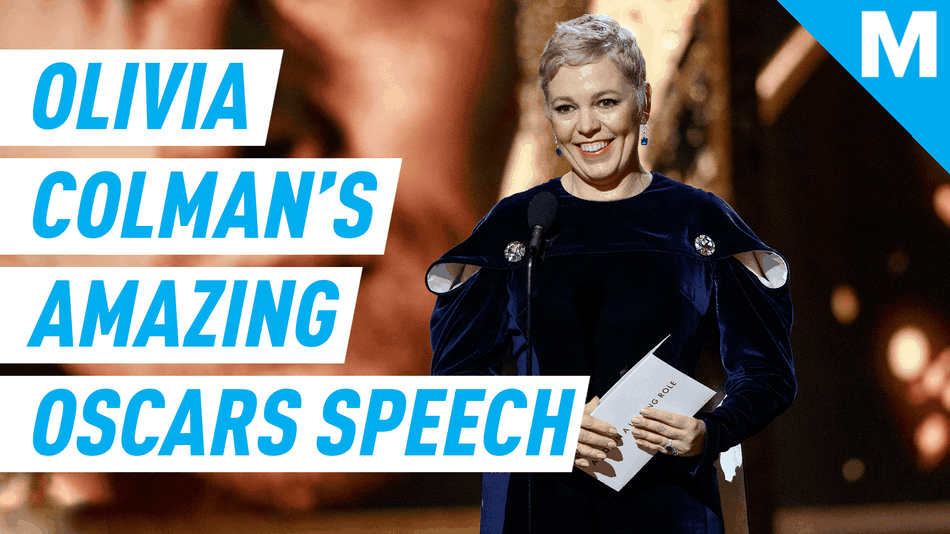