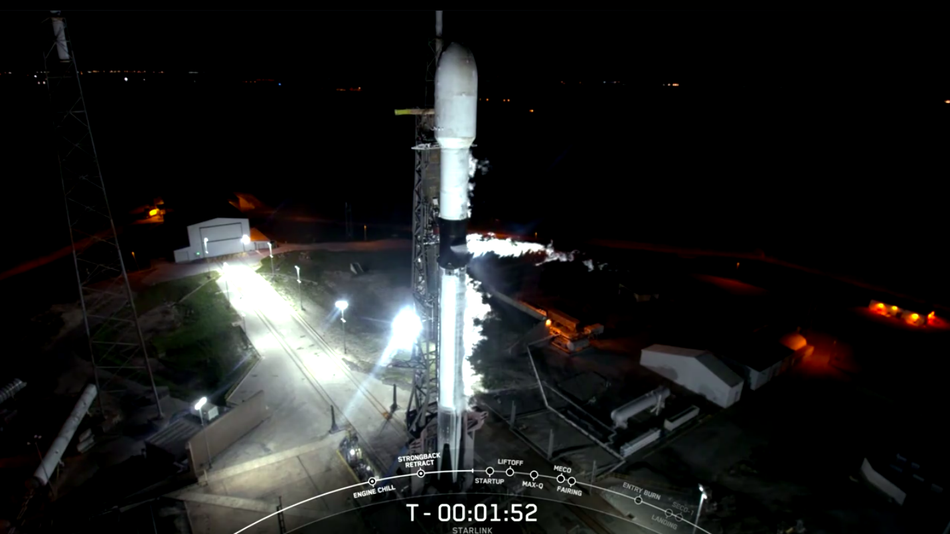 SpaceX is making good on its reusable rocket claims.

Early Sunday morning, the tenth launch of a Falcon 9 rocket sent 60 Starlink satellites into orbit from Florida. It’s the first of SpaceX’s Falcon 9 rockets to be used this many times. SpaceX CEO Elon Musk wrote on Twitter Saturday — before appearing on Saturday Night Live — that this was the company’s first booster to reach “double digits in flights.”

The latest take-off and landing are part of SpaceX’s mission to deploy a satellite-powered internet provider around the globe. There are now about 1,500 of the Starlink satellites in orbit, and thousands of active users already following the October 2020 launch of the beta program in the U.S. and a few other countries.

SpaceX posted the entire record-setting pre-dawn launch and landing on the drone ship called, “Just Read the Instructions.” After liftoff it took about nine minutes to release the full set of satellites and touch back down at sea.

At the very end of the below video you can see the satellites deploy and separate from the rocket. They detach first as a group, and then deploy their solar panels and spread out in the days that follow.

The Falcon 9 rocket reused in Sunday’s launch first lifted off back in 2019 and it has soot markings on the exterior from its previous nine flights.

No one said reusing rockets was neat and clean.

What is a super flower blood moon and how can you see it? 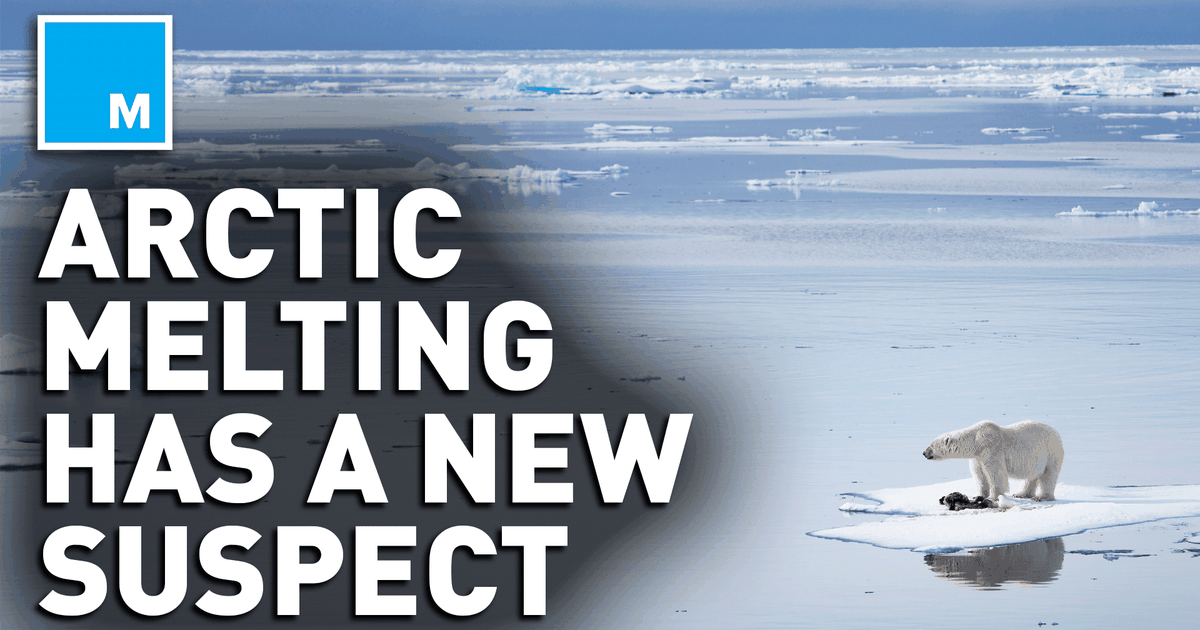 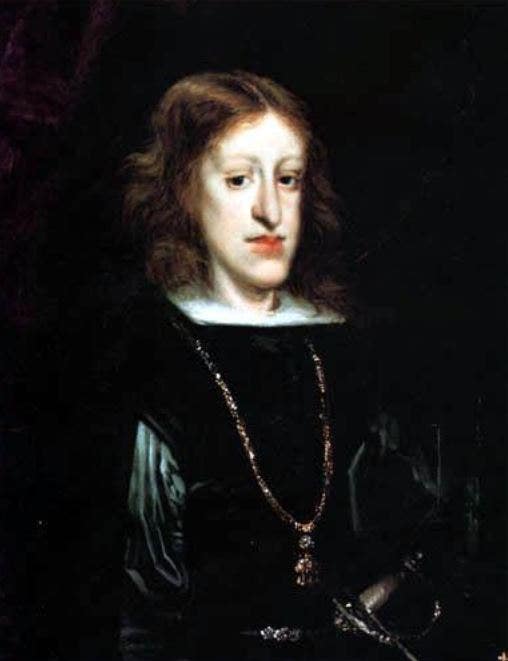