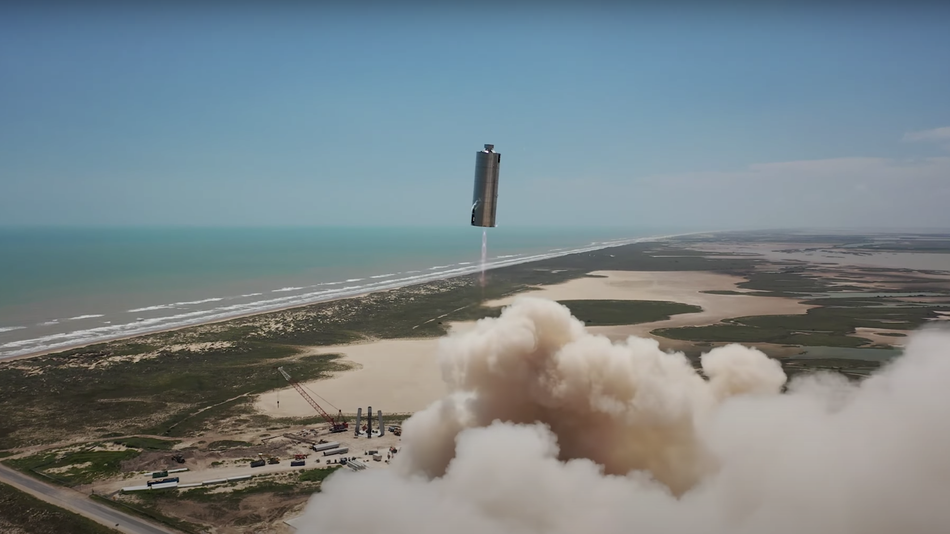 SpaceX, with relatively little pomp and circumstance, carried out another successful test flight for its Starship, the company’s vehicle aimed at long-distance space flight.

The launch and 150-meter test flight took place on Friday in Boca Chica, Texas. The company called it a “hop” flight, since it barely went any distance at all. Everything went smoothly, however, making it the second such successful test flight. The company first pulled off a hop flight in August.

SpaceX released a video of the launch, short trip, and landing. The Starship’s test body looks vaguely like a massive flying water bottle — but in a weird way it makes the flight even more cool, like it’s defying the laws of physics. (A fully complete Starship would have a nose cone and landing legs.)

SpaceX CEO Elon Musk said earlier in the summer that the Starship was at the top of the company’s to-do list. He told employees speeding progress on the long-distance spacecraft – which will one day support crewed missions to other planets – “dramatically and immediately” should be their “top priority.”

The massive craft is, at least in theory, supposed to be able to carry 100 passengers to the moon, Mars, or anywhere else in space.

Starship serves as a large, long-duration spacecraft capable of carrying passengers or cargo to Earth orbit, planetary destinations, and between destinations on Earth pic.twitter.com/NoNoOjBW50

SpaceX unveiled the re-usable Starship in 2019. Techcrunch called the successful hop tests a “very good sign for the spacecraft’s development program,” since other designs have never even reached this point. So it’s two short tests down, but still a long way to go until Mars. 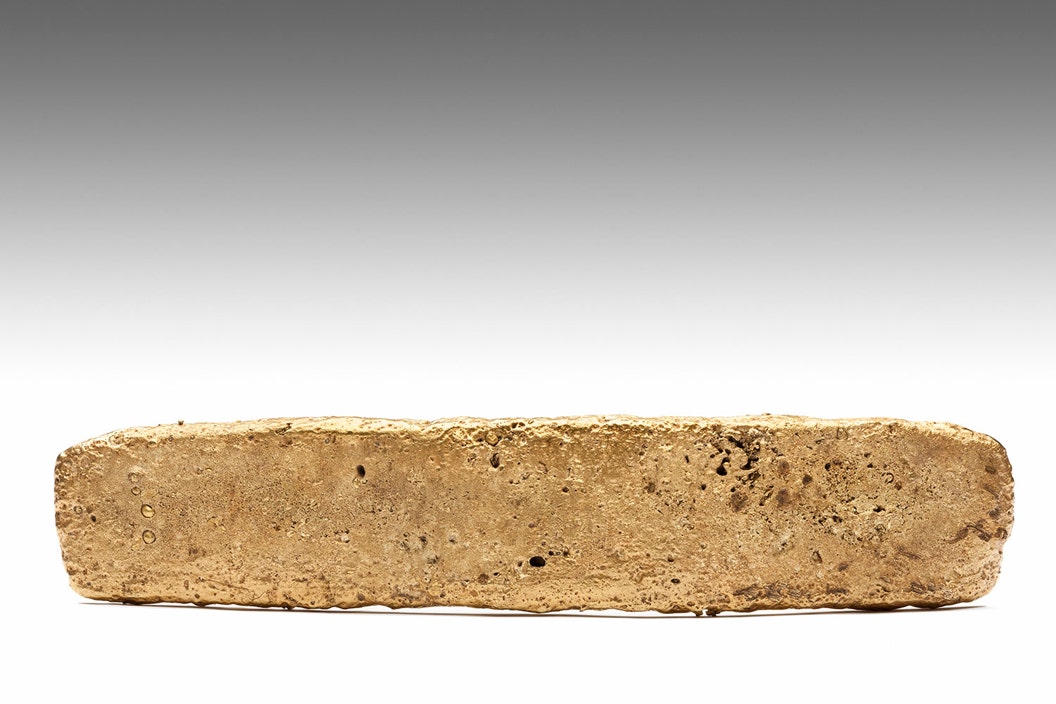