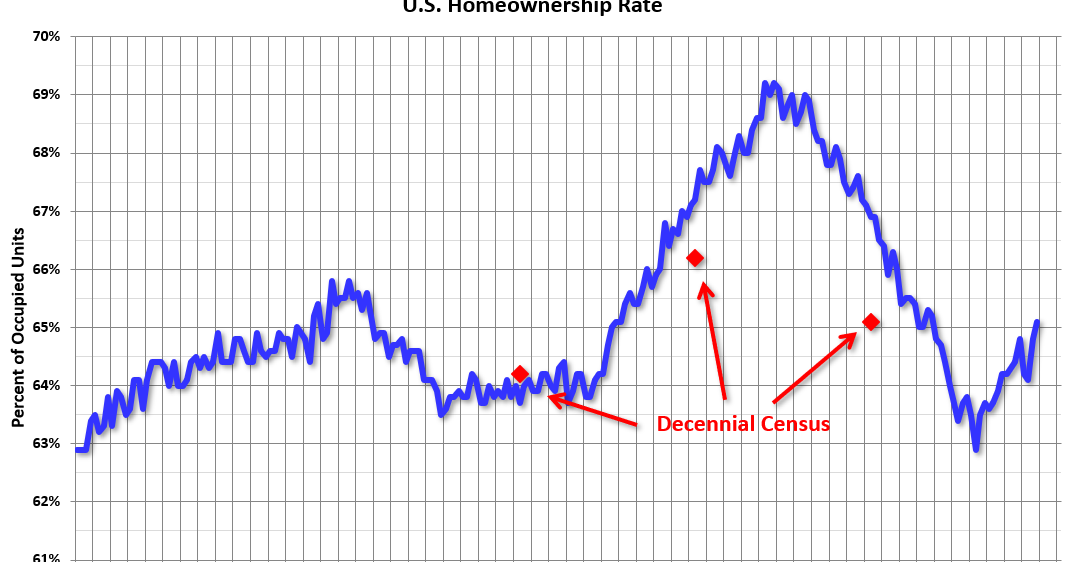 The Census Bureau released the residential vacancies and Homeownership Report for Q4 2019.

This report is frequently mentioned by analysts and the media, to keep track of family formation, homeownership rate, and homeowner and rental vacancy rate. However, there are serious questions about the accuracy of the survey.

This survey might show the trend, but I wouldn’t rely on the absolute number. Others Census Bureau is investigating the differences between the HVS, ACS and decennial census, and analysts probably should not use the HVS to estimate the excess vacant supply or household formation, or rely on the homeownership rate, except as a guide to the trend. 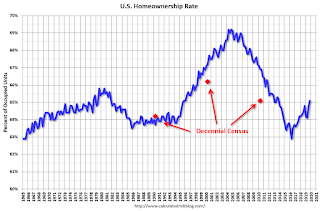 I would put more weight in the once-a-decade census numbers. However, in view of the demographic change, the homeownership rate bottomed out. 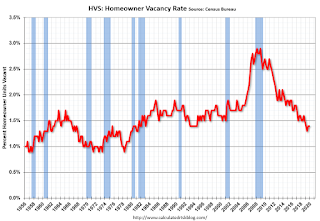 Again-this could show the General trend, but I wouldn’t rely on the absolute number. 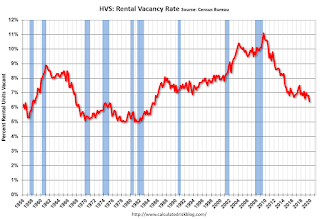 The quarterly HVS is the most timely survey of the family, but there are many questions about the accuracy of the survey.

Overall, this suggests that the job vacancy has been greatly reduced, and my guess is that homeownership has a bottom and a rental vacancy rate near the end of this cycle.

Winter is coming: What’s next in COVID-19 testing