Follow the latest football news, gossip and expert opinion on the big talking points in the game.

Plus, we build up to another big night of Champions League action and bring you live coverage of Marseille vs Manchester City tonight. 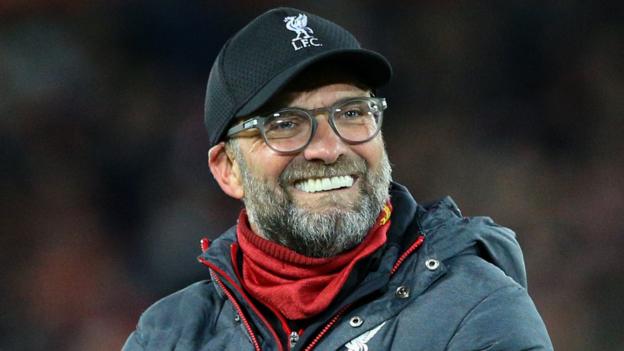