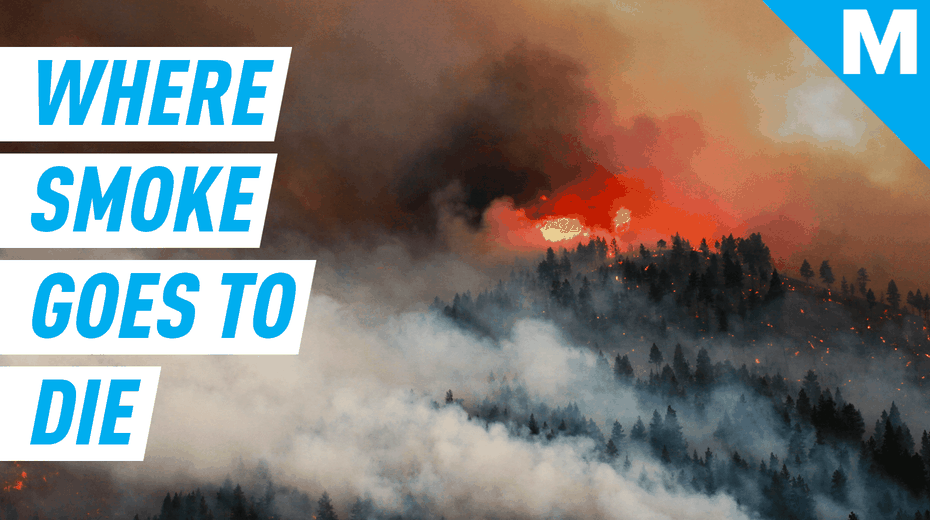 Hundreds of fires are burning in California.

One of these many blazes, the Dolan Fire, is a grim scene on the normally pleasant explore.org wildlife webcams in the Ventana Wildlife Society’s Condor Sanctuary, located some two miles from the Pacific Ocean in Central California. (The organization explore.org operates many livestreaming webcams, including the famous Alaskan bear cams.)

As of Thursday morning, smoke and flames were easily visible in the condor sanctuary.

California’s explosive fire activity has been largely driven by over 10,000 lightning strikes during a most inopportune time: A persistent heat wave (a “heat ridge of death”) of rare intensity has settled over the West, drying out vegetation and creating ideal conditions for spreading flames. It’s an extreme weather event amplified by climate change.

“The magnitude and geographic extent of the August 2020 lightning fire siege in northern & central California is truly stunning,” Daniel Swain, a climate scientist at UCLA and the , tweeted Wednesday.

Higher temperatures , resulting in fires that spread faster and burn more area. Add wind, and all you need is a spark. (The cause of the some 2,500-acre Dolan Fire, as of Wednesday, is still officially unknown, but someone has been arrested in connection with the blaze. Most of California’s fires, however, have been sparked by lightning.)

The endangered condors in the region — they number just over 300 in the wild — are threatened by the fire, but have outlasted blazes before.

“The bad news is that condors frequent the area and nesting condors are currently at risk,” the Ventana Wildlife Society wrote on explore.org on Wednesday. “We hold out hope for these resilient birds because they have survived fire in the past.”

As of Thursday morning, the L.A. Times found the new fires have burned an area of some 546 square miles in Northern and Central California — a swath of land larger than Los Angeles itself. The LNU Lightning Complex fire burned over 124,000 acres as of Wednesday night, triggering frightful evacuations. Travis Air Force Base has started evacuating families and many personnel from the blaze.

Though the heat events that play a prominent role in stoking fires are natural, the relentlessly warming climate amplifies fire conditions, particularly in the Western U.S.

Wildfires in the U.S. are on average burning as they were in the 1990s. And in the West, modern blazes are , not days, longer.

Nine of the top 10 largest wildfires in the state’s history .

Visualization shows the droplets from a cough on the plane of infection a large number of passengers, the researchers said

Megalodon fossils discovered all over the world

How the hottest, most extreme temperatures in the world are verified