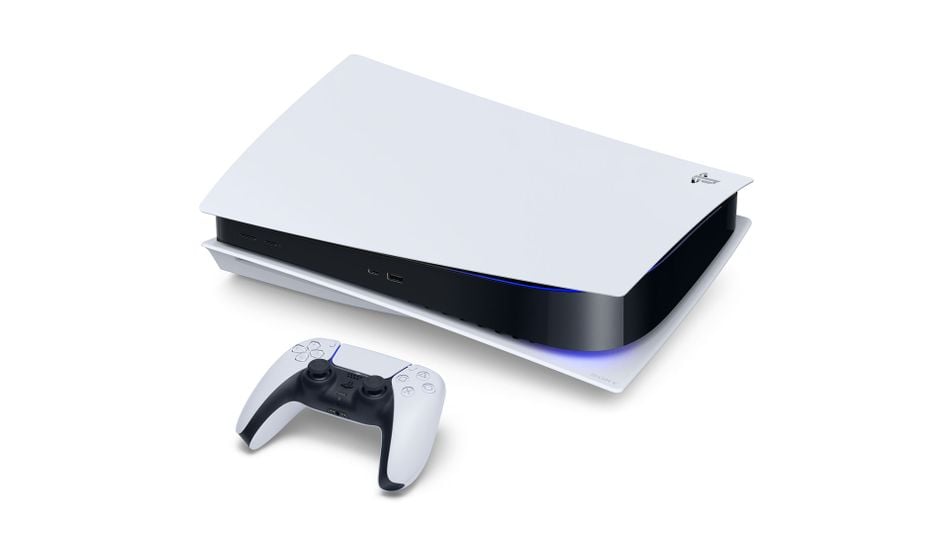 You wanted a price and release date for Sony’s next-generation gaming console? Here it is.

Sony brought the equivalent of an E3 press conference to its mid-September stream, revealing not just the long-awaited PS5 details but also new info on previously announced upcoming games and also some big surprises, including the long-rumored, Wizarding World-connected Hogwarts Legacy.

The presentation also brought news that Sony will be expanding its PlayStation Plus subscription benefits with the launch of PS5. A new PlayStation Plus Collection will give players access to a library of hit PS4 games when the new console launches, in a move that mirrors Microsoft’s own Xbox Game Pass library offering.

Sony planted its flag on Nov. 12 just a week after Microsoft revealed its own Xbox release plans for fall 2020. It’s been a protracted reveal for the competing console-makers, with the ongoing pandemic uprooting the typical console release year’s summer-long drip-feed of information, propelled by E3 and other annual industry shows.

When all public events are canceled and everyone’s at home practicing social distancing (right??), news events are relegated to streams and tweets. But Sony had a quiet summer and early fall after the formal reveal back in April, and there’s been heavy anticipation around when the PlayStation 5 will arrive, how much it will cost, and what games we’ll be able to play at launch.

The PS5 is equipped with an eight-core AMD Zen 2 CPU and a custom Radeon graphics processor. This combo gives it significantly more power than the PS4 (and it’s “Pro” upgrade), enabling support for 4K resolution as well as ray-tracing, a rendering technique that delivers higher fidelity lighting and effects than consoles have been capable of before.

For audiophiles, the console also supports Dolby Atmos and Sony’s 360 Reality Audio. You’ll need the right headphones or speaker setup to take advantage, but it’s yet another “bells and whistles”-style upgrade over last-generation hardware.

The real highlight on the hardware front is an included solid-state drive (SSD) that offers close to 1TB of storage for games, clips, screenshots, and media apps. It’s not the capacity that matters here as much as the SSD. This newer storage format means games will load significantly faster. And while PS4 and Xbox One both support SSD upgrades in different ways, the PS5’s SSD is specifically built and optimized for the console, so you’ll ostensibly see even better performance.

Relatedly, a new “suspend” feature allows players to have multiple games loaded and the ability to jump between them without having to freshly reload them. The PS5 also introduces a new “DualSense” controller featuring a built-in microphone, improvements to “rumble” features, and adaptive triggers that allow game creators to add tension to the feel of a trigger pull.

Sony previously confirmed that in-house PS5 pre-orders would be limited, and parceled out to a selection of existing PlayStation users. You can find instructions for getting in on the pre-order lottery right here. And of course, there will also surely be third-party pre-orders available through retailers like Amazon, Best Buy, and others at some point.