The Pennsylvania lawmakers this week signed off on legislation that proponents say eases the restrictions bar and restaurant owners face amid the COVID-19 pandemic.

The House voted Wednesday to concur with the changes made in the Senate.

“Over the past six months, I have spoken with hundreds of owners of restaurants and taverns, hotels, producers, and event venues,” state Sen. Pat Stefano, R-Fayette County, the author of the Senate amendment, said in a statement. “They have all echoed the same message; no business in this industry can sustain operations at the current capacity.

“Overwhelmingly, businesses in this industry have been working hard and in good faith to observe and follow all the various guidelines and regulations issued by the Governor, the Department of Health, and the Pennsylvania Liquor Control Board,” Stefano added. “From the beginning, they recognized the need to play a role in mitigating the spread of COVID-19 and followed health protocols and guidelines to keep their establishments and customers safe. Despite making every conceivable effort to operate safely, they have faced increasingly burdensome restrictions that are putting many restaurants and bars out of business and people out of work.”

“Restaurants, bars, and other gathering places took in so little revenue over the last six months that many have been forced to close permanently,” Gordon Denlinger, state director of NFIB in Pennsylvania, said in a news release, noting that establishments had their “hands tied by state government” because of onerous regulations.

“Those able to hold on have been hit hard by the current restrictions. Lawmakers clearly heard their pain and gave this legislation a thumbs up,” Denlinger added. “The question is, will Gov. Wolf veto the legislation which received such wide bipartisan support? We certainly hope not because livelihoods and jobs depend on it.”

Chuck Moran, executive director of the Pennsylvania Licensed Beverage and Tavern Association, said the measure is “a safe step in the right direction” that “takes into consideration a balance of COVID safety measures and business survival needs.”

“The industry has played and continues to play its role in the COVID-19 battle,” Moran said in a statement. “It has been the tip of the spear since day one of the battle, and has sacrificed the most of any industry. Industry casualties are mounting as more establishments close their doors and employees lose their jobs. The industry and its employees desperately need this type of help.”

‘A royal mess’: Behind Gen Z’s fight with (mis)information overload 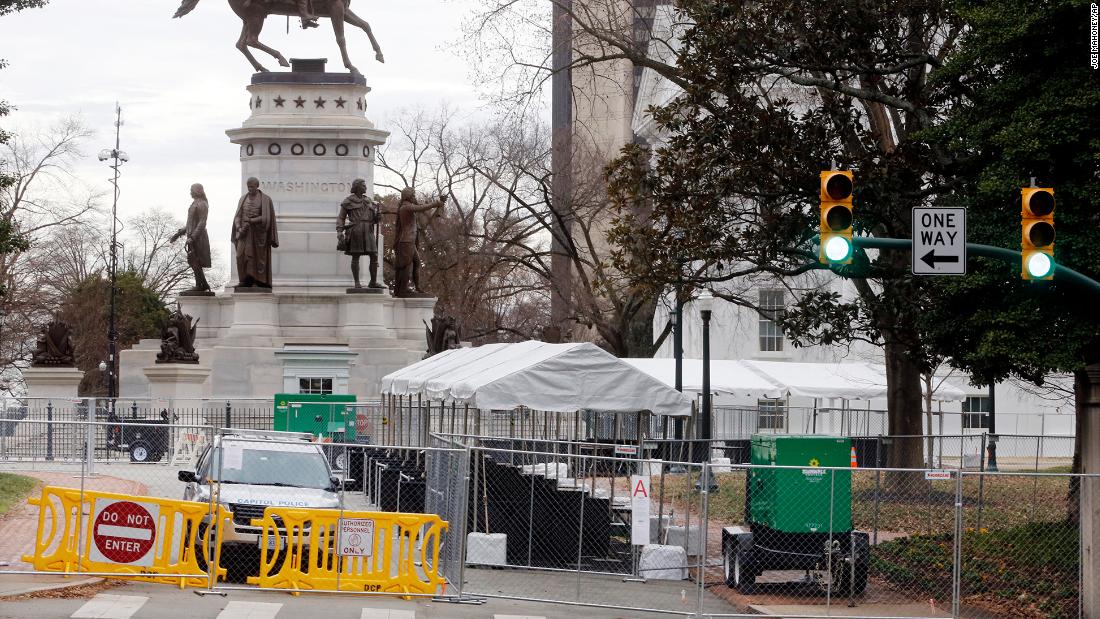