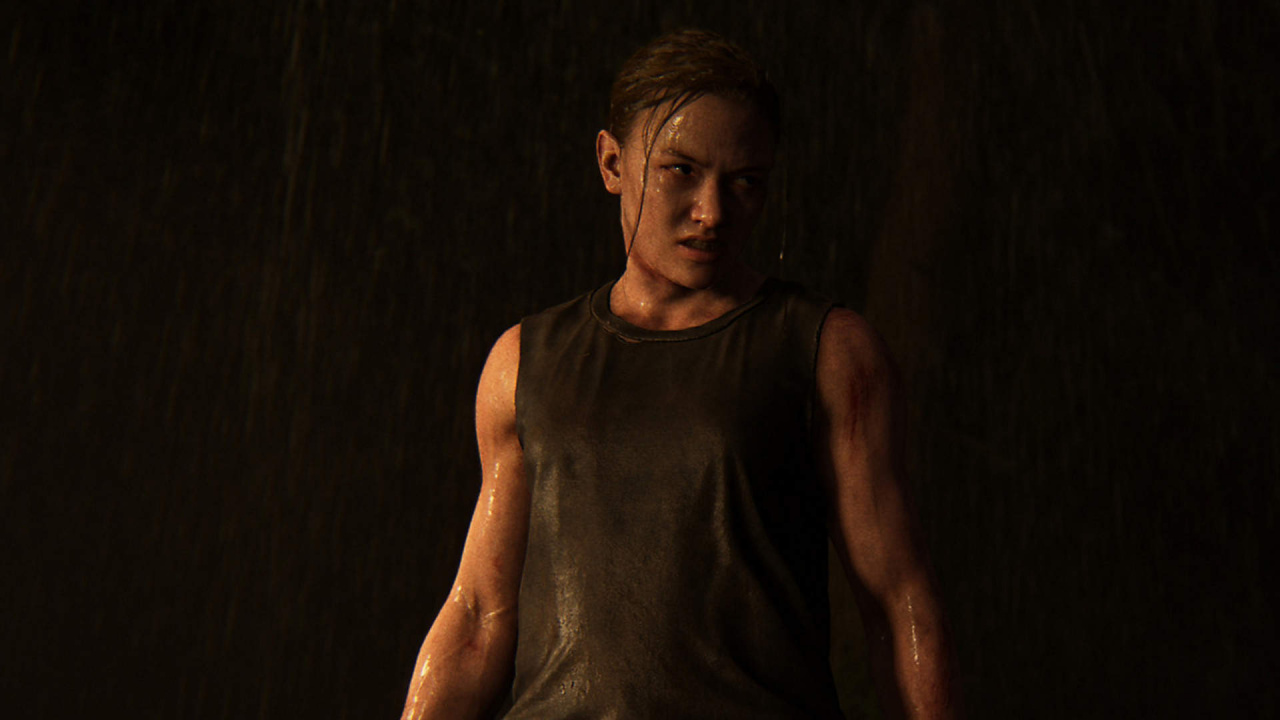 Almost every game has a serial and story rhythm, which must be left in the ground and The Last Of Us: Part II is no different. Speaking point interesting is Greg Miller’s part, we have Cool Friends video series, Laura Bailey describes one such scene, which did not make it into the final game. Voice actor Abby says this is an order steeped in the connection back to the Fireflies.

Bailey said:”initially in some flashback sequences, you need to go see Abby to the wolves from the Fireflies. It was never a conscious choice to go to the wolves,she is at this point an orphan-she was only 15 I think when everything happened. This is she is fed and taken under the reign of Isaac. Isaac is a Firefly and a friend of her father, so that’s why she went there. This is why they are related, they do this because he kind of a father figure to her.”

It is unclear whether these narrative details make it into the final game, because Isaac will never confirm before Firefly in The Last Of Us: Part II. However, this is an interesting look behind the curtain at what might have been possible for the story to shoot the Naughty Dog sequel. You think have experienced this end-of-life flashback scene in The Last Of Us: Part II? Let us know in the comments below.