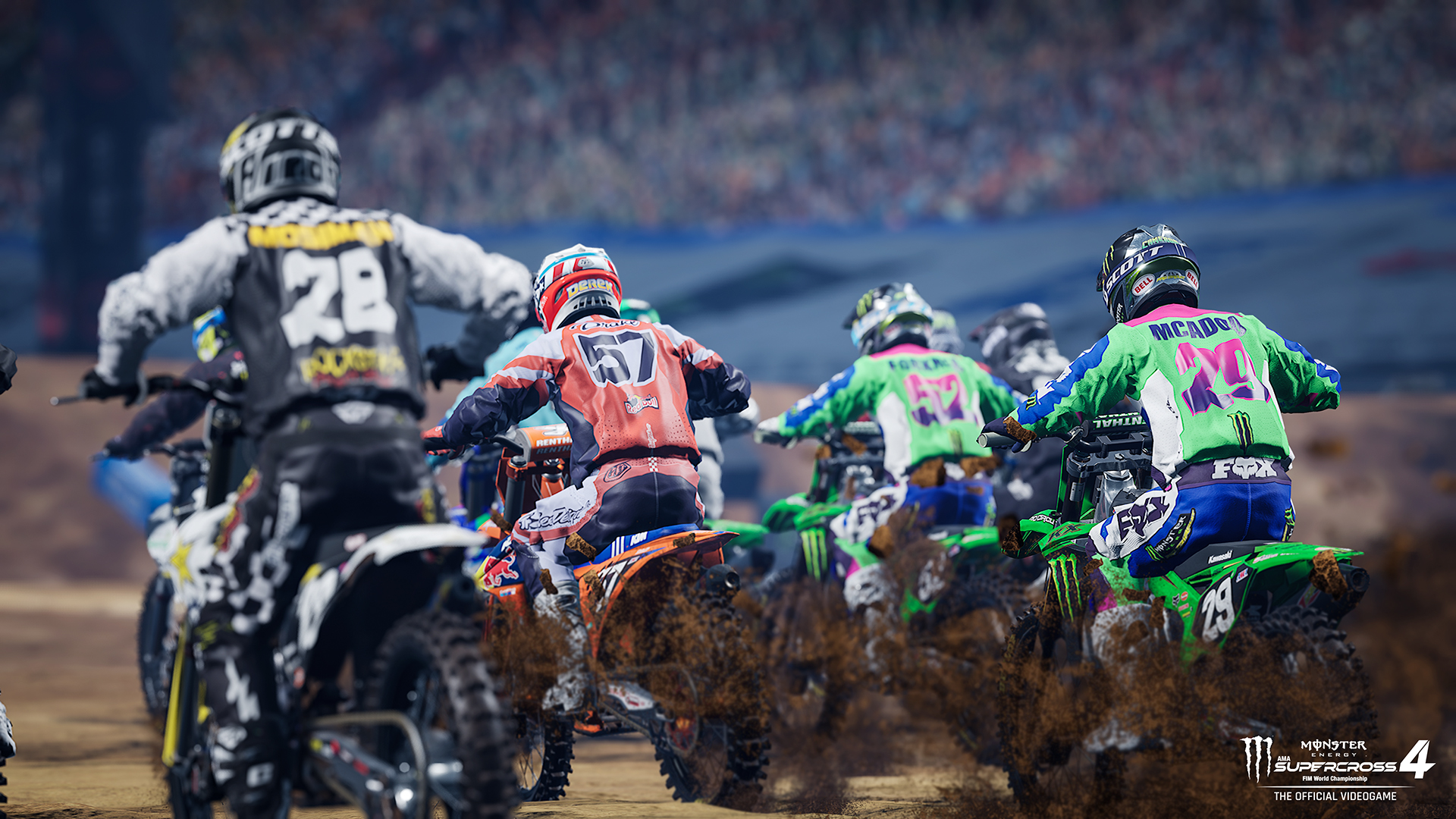 Our own Brian Mazique and Matt Ederer got together on a video podcast of sorts (without the podcast part) to do a Madden 21 next-gen breakdown in advance of next week’s release. Brian is calling this new series The Franchise Mode. 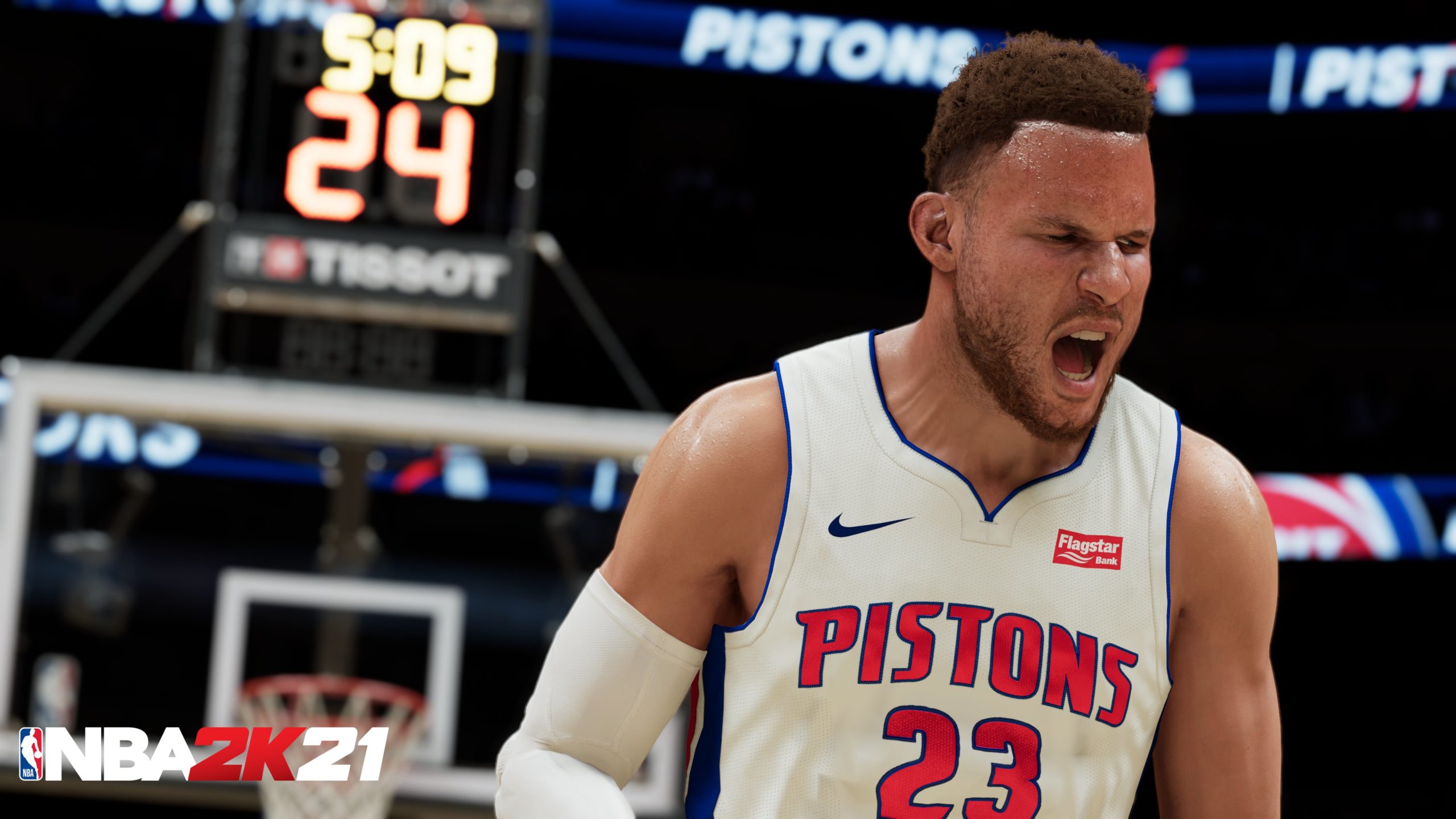 Everyone was obviously expecting there to be next-gen NBA 2K21 issues. 2K usually struggles with the online components in a new game, and there was the added issue now of being on new hardware. We also had limited supplies of next-gen consoles out there right now, and we were also coming off a year where the 2K series was more maligned than it had been in at least a couple seasons. At the same time, the next-gen previews had a lot of us hyped up, and so we raced towards a launch that had a lot of excitement but also a lot of baggage based on recent and long-term history. 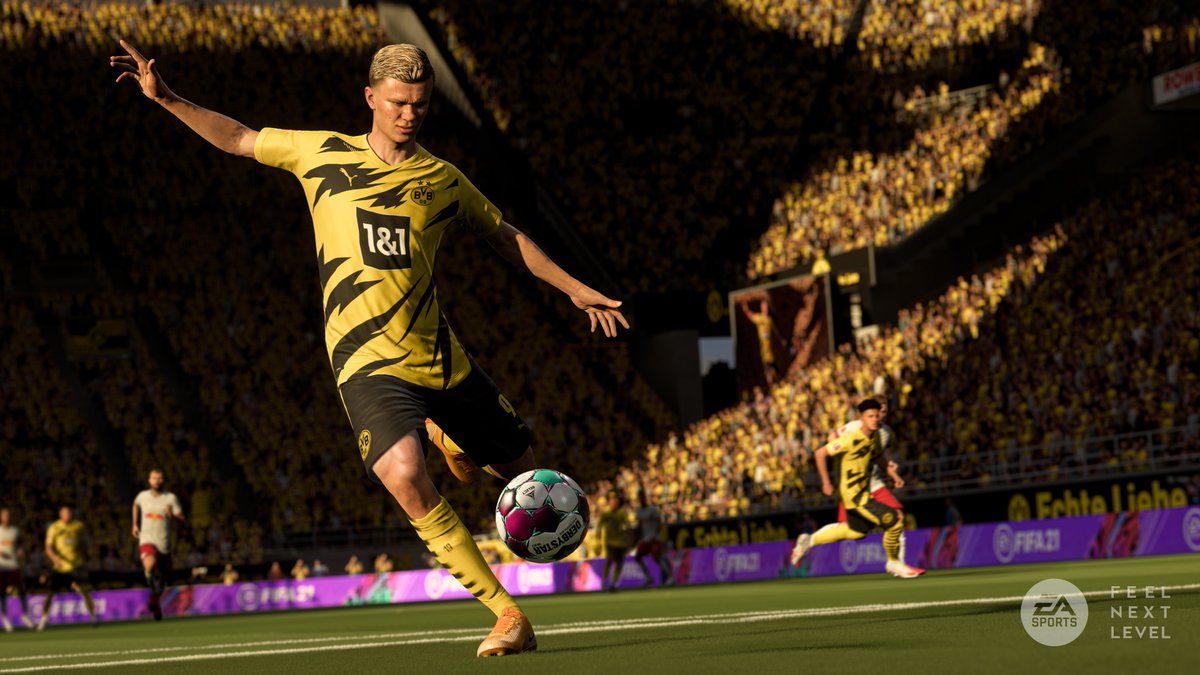 If you’re one of the lucky ones who has been able to secure a next-gen console, you’ve been waiting patiently to hear news regarding what next-gen sports games are going to look like. With NBA 2K setting the standard and drawing some good reviews from my OS compatriots, it was always going to be tough for EA to measure up. While information on Madden was released late last week, we had to wait until November 24 to get a sneak peek at what’s in store for FIFA 21. Now that we’ve had a moment to take in what EA has planned for next-gen FIFA 21, it’s time to see if the wait was worth it in our FIFA 21 next-gen preview.

We’re off to enjoy Christmas, so see you in the New Year