Even with the delay to eSports Boxing Club, the developers were still able to provide an update in the form of a roster update last week. This showed up on their updated website and Prince is here to recap some of that news.

Finishing out our series looking at the aesthetics of Madden 21 next gen, we go through a Madden 21 Next-Gen Stats replay for every NFL team. This was hyped by EA as one of the main additions to the presentation, so seeing a replay for each team sort of puts into perspective how repetitive and/or cool this ended up being the first time around.

Kevin recently took us through the good and the bad surrounding the PGA Tour 2K21 Clubhouse Pass, and Prince is here to just sort of show off everything once more and remind folks you can easily get to the max level without spending a dime.

Following up on Version 1 from the April-May window, Longballs and Legends V2 arrived over the holidays for MLB The Show 20. This “fantasy” roster set is based on the ’90s MLB era and comes from the conglomeration of Scout Scoops and the many other CAP creators out there.

Piggybacking off this past summer’s successful release of Super Sports Soccer, Unfinished Pixel released a follow up titled Super Sports Blast. Adding to the already fun soccer game, Unfinished Pixel has added in volleyball and tennis to this collection (which are older games from the studio’s library), bringing the total sports offerings to three. With a strong Wii Sports vibe, it’s time to see how this collection fits together. If you haven’t already read up on the soccer review, you can find it here. Now let’s dive in to the Super Sports Blast review.

MLB The Show 20’s post-launch free content updates have been nothing short of stellar this cycle. SDS continues to provide us with new Diamond Dynasty experiences and players. What SDS is doing provides the game with a level of longevity that not long ago was unheard of for a sports title and gives it legs well beyond the real-life MLB season. It also does so in a way that is unique in the “card collecting” space in that it feels the least intrusive/exploitive when it comes to expecting money for cards.

MVP Baseball lives on at places like MVPMods and it’s doing just fine. On PC, you can still stay up to date, and much like with games like NCAA Football 2004 and the like, mod communities keep the heart of a once-proud franchise beating until maybe it returns at some point down the line. However, we certainly understand the needs of those who still avoid doing PC modding or just don’t want to play on anything but a console. 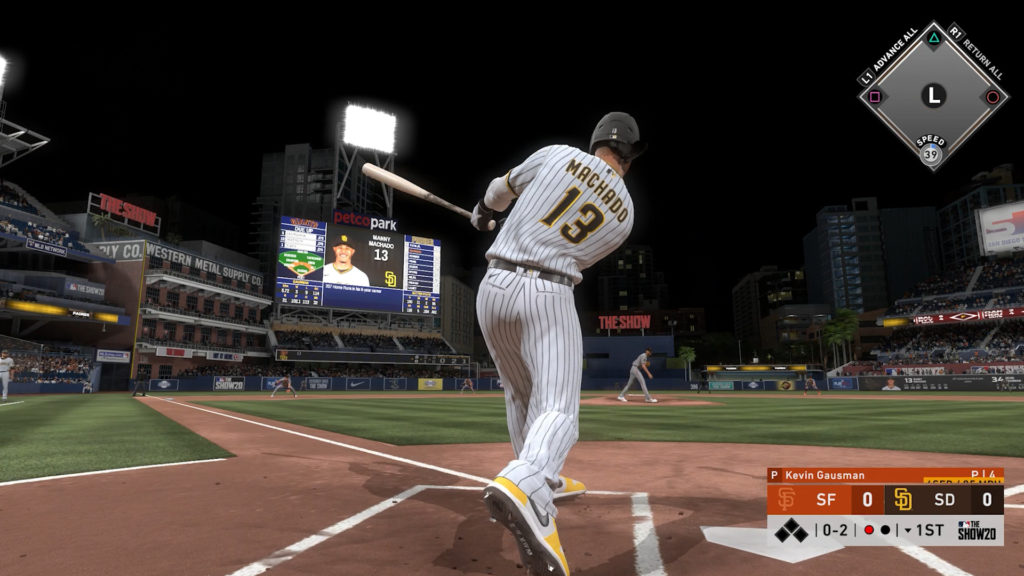 MLB The Show 21 is certainly one of the most anticipated games coming next year on next-generation consoles. The series has been solid, albeit a bit stale for the last couple years. That said, brand new, turbo-charged hardware is sure to boost expectations from a community begging for more from San Diego Studio. Given what we have seen from industry-adjacent titles such as NBA 2K21, FIFA 21, and even Madden 21, has the bar been raised for the one true baseball simulation experience on the market?

While the outlook for a new NCAA Football game dropping anytime soon seems as bleak as a Midwestern winter’s day, there has been a bit of good news that helps. For those who have access to a computer and are a little tech-savvy, not only the introduction of, but the blossoming of console emulators has started to hit their stride. These emulators, and there are many, allow you to play some of your favorite games from the past on a current PC by emulating the older consoles and running the software as if you were using that console. The process can vary greatly, and is too much to cover in this article, but know that if this is of interest to you, there is an incredible amount of information and tutorials online.

As we kick off our 2020 Game Of The Year Awards, we will be starting with the racing genre. While 2020 was rough in most cases for most people, the video game racing genre did not disappoint. There was some stiff competition regarding our staff choices, but ultimately it was F1 2020 finding its way to victory lane over the likes of Dirt 5 and Assetto Corsa Competizione. 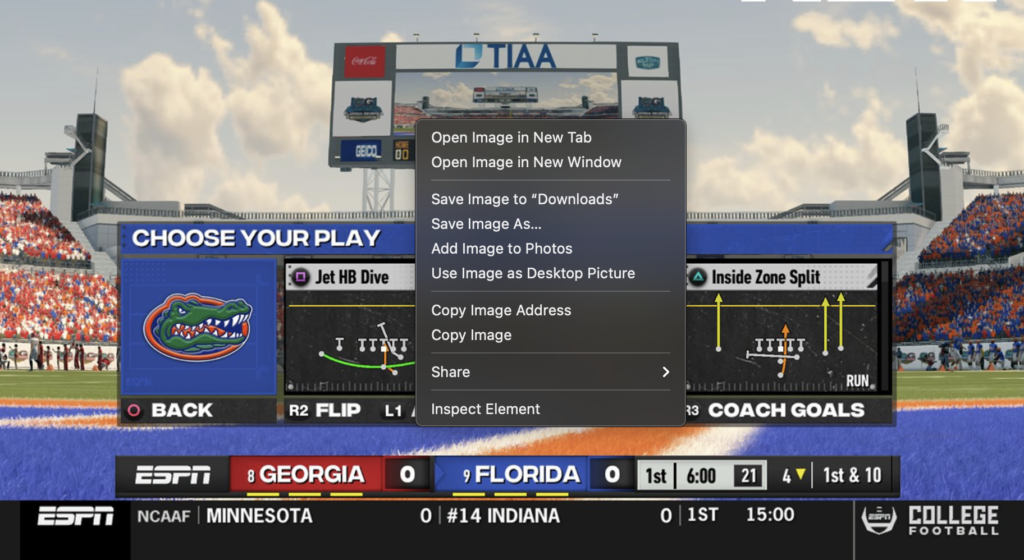 OOTP is a dauting gaming experience, much like climbing a mountain or playing every practice of your MyPlayer in 2K. Your first couple sessions with OOTP 21 may seem disjointed and strange. It can take a couple tries before you actually start to have fun with the game. And this is not because OOTP is poorly laid out — in fact, it’s quite intuitive and easy to navigate. It’s the sheer amount of stuff to do in this game that might throw somebody off. The variety and potential for customization could theoretically keep someone busy for the rest of his or her life. It’s almost hard to know where to start with a gigantic sandbox like this. The only limit to OOTP 21 is your own imagination, and the cruel flow of time.

The staff voting for Best Alternative Sports Game in 2020 came down to two of my favorite video games of the year: Retro Bowl and Tony Hawk’s Pro Skater 1+2. New Star Games’ stab at an American football video game changed how we played mobile games and brought back the Tecmo Super Bowl nostalgia we grew fond of over the years. It was near perfect. But in the end, it was Tony Hawk’s Pro Skater 1+2 and its seamless transition that took home this year’s award.

The community and staff have spoken when it comes to what sports game had the Best Card-Collecting Mode in 2020, and that honor has been bestowed upon Diamond Dynasty in MLB The Show 20, beating out MyTeam in NBA 2K21 and Madden Ultimate Team in Madden 21 by a comfortable margin. 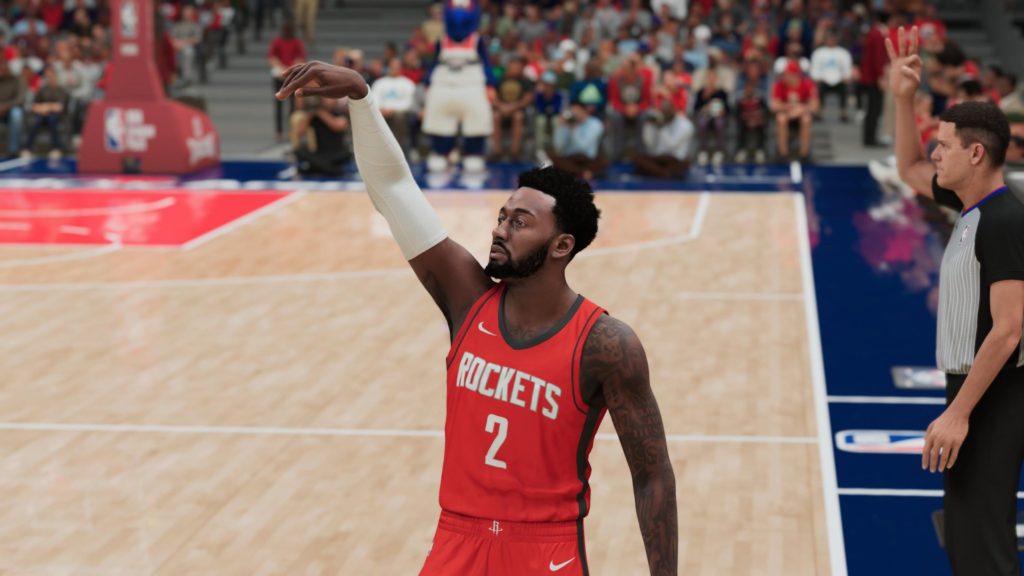 It was obviously a very small field of games (really only three traditional titles made the cut here), and overall, this was an odd next-gen launch in many respects. So when it comes to selecting the Best Next-Gen Sports Game in 2020, it’s not that the award comes with an asterisk, but it is the most obvious award we’re giving out this year. With that said, both the staff and community selected NBA 2K21 as the winner here.

The staff vote was relatively split here, but we ended up giving the Best Career Mode in 2020 award to NBA 2K21 and its MyPlayer mode. We did not differentiate here between next gen and current gen, but obviously they are different (minus the story mode components overall) between the two versions. That being said, we felt either version still ended up being at the top of the list here, but it was close. NHL 21‘s revamped career mode was in the discussion, and then Road to the Show and F1 2020‘s career mode also came up. We did not consider UFC, Madden, or FIFA for very long here, but all three also have some interesting elements. 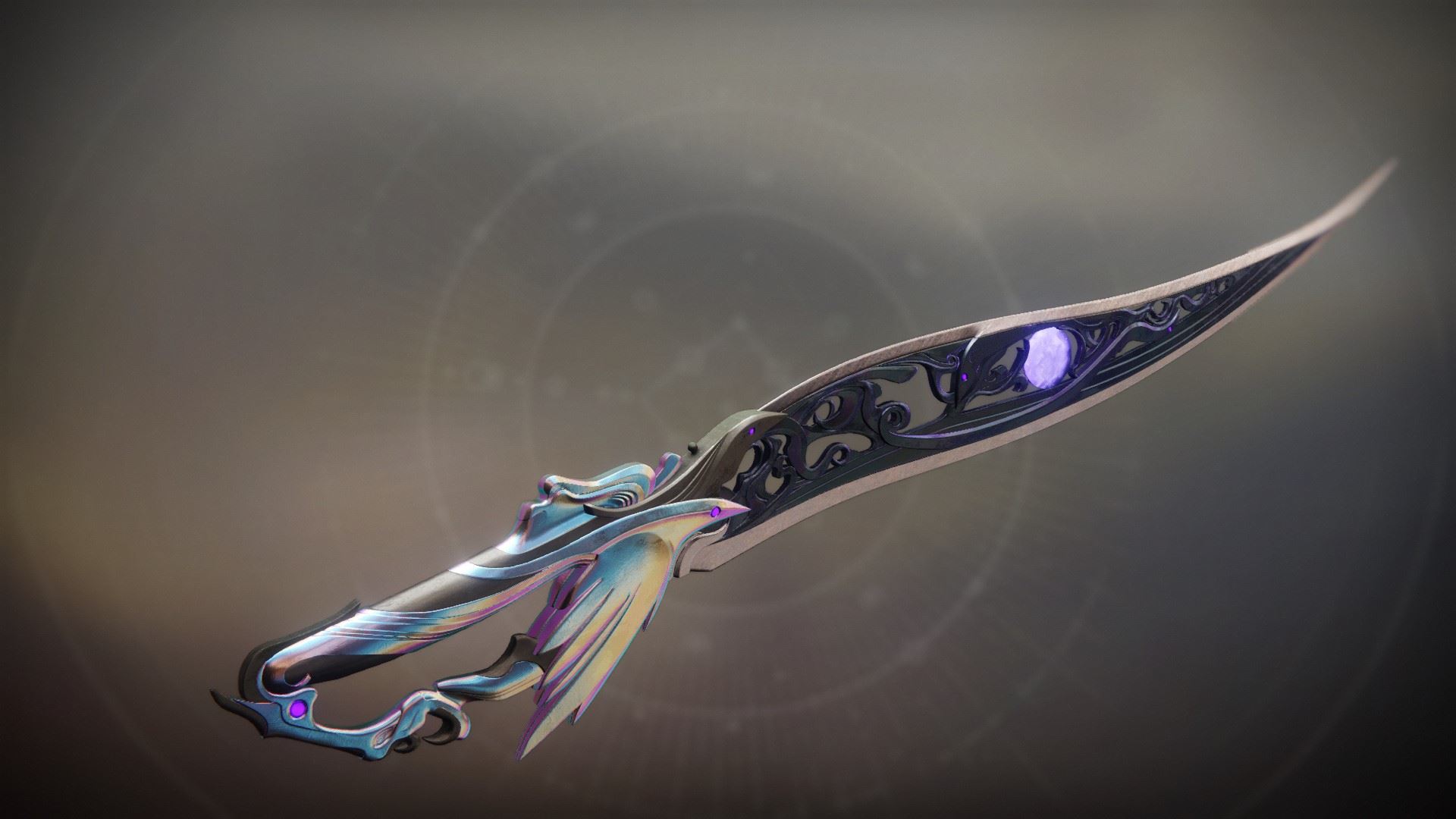