The Hubble Space Telescope launched into orbit on April 24, 1990, and it’s been looking into the far reaches of space and beaming images back to us ever since. In honor of its 31st birthday, NASA turned the space telescope’s attention toward a distant and jaw-droppingly beautiful “celebrity star.”

AG Carinae, which NASA calls one of the brightest stars seen in our galaxy, we can thank space gas and space dust for this beautiful explosion of light and color. The star exploded outwards around 10,000 years ago, releasing all the stellar material making up its gorgeous halo in the process.

This sort of explosion is typical for the type of star AG Carinae is — a luminous blue variable. “These outbursts are the typical life of a rare breed of star called a luminous blue variable, a brief convulsive phase in the short life of an ultra-bright glamorous star that lives fast and dies young.” That description should eliminate any confusion as to where the “celebrity star” moniker comes in.

The lifetime of such stars can be measured in the millions of years — for comparison, our middle-aged sun is now about 4.5 billion years old. They’re pretty chill for a portion of their lives, before erupting and turning into the kind of celestial body you see above. It’s hard to understand scale from the one image, but that blast covers a lot of territory.

The halo has a diameter of about five light-years, which is about how far our own sun is from the nearest neighboring star, Proxima Centauri. The stellar material making up that halo is also equal to roughly 10 times the material making up our sun.

Hubble senior project scientist Jennifer Wiseman narrated a brief video on AG Carinae and Hubble’s life so far, released on the April 24 anniversary of its launch.

NASA also released some eye-catching statistics on the space telescope’s work to this point. In total, the Hubble Space Telescope has made more than 1.5 million “observations” (it’s not just snapshots!) of roughly 48,000 celestial objects. That amounts to about 169 terabytes of data, with much of it catalogued at HubbleSite.org.

It’s been a long run for Hubble, but one of its long-in-development successors will soon arrive in orbit. The James Webb Space Telescope was at one point expected to launch as far back as 2007. That never happened obviously, and numerous delays in recent years — both before and because of the COVID pandemic — have kept it grounded. But it’s currently targeting a launch of Oct. 31, 2021.

The Webb telescope represents a big upgrade over Hubble. NASA has staged multiple missions to service the aging telescope, but it’ll eventually be rendered obsolete by stellar mechanics if nothing else. This CBS News report from 2013 notes that we can expect Hubble’s degrading orbit to send it falling back to Earth sometime in the range of 2030 to 2040. 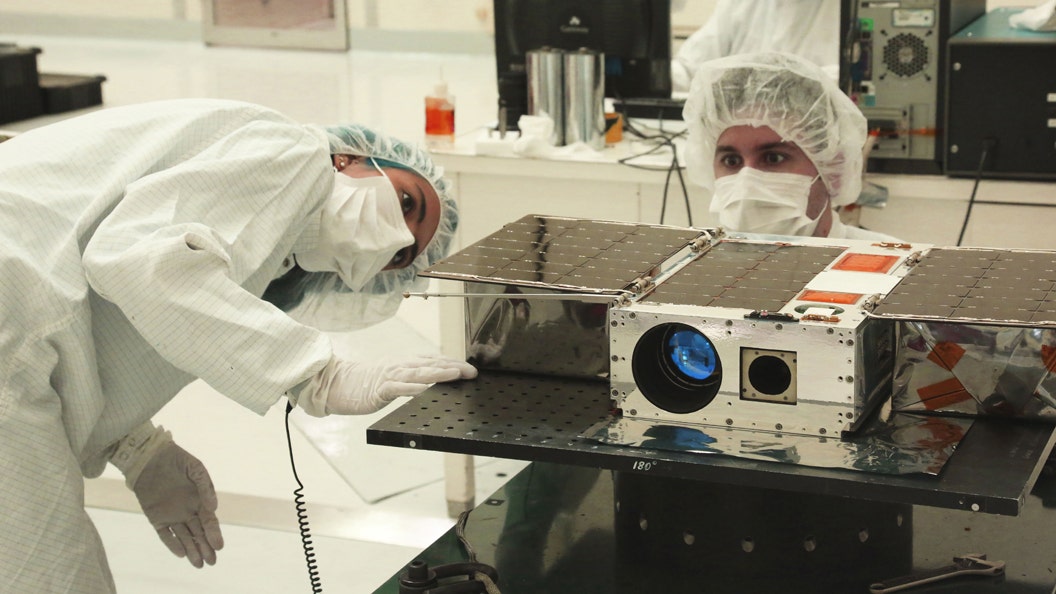 NASA lost contact with the satellite distant planet looking for