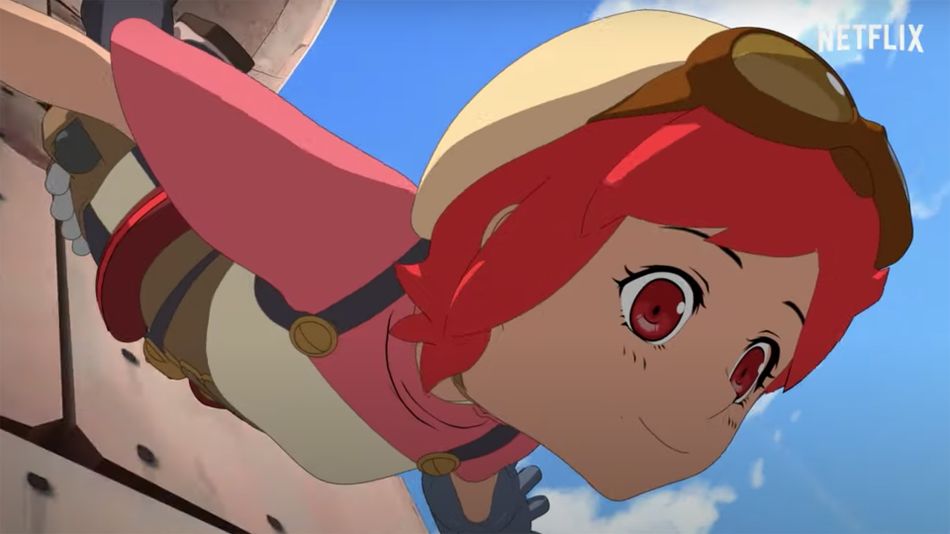 Netflix is going all in on its anime content.

Following the recent announcement of five new anime projects during the livestreamed Netflix Anime Festival 2020 event, the streaming giant has dropped a new teaser for one of the projects it already has in development: Eden, an original series directed by Yasuhiro Irie, set thousands of years in the future on a robot-ruled earth.

The teaser shows two farming robots discovering a pod that contains what may be the only human being left alive — a little girl named Sara Grace, who appears to have been sent there to fulfil a greater purpose. 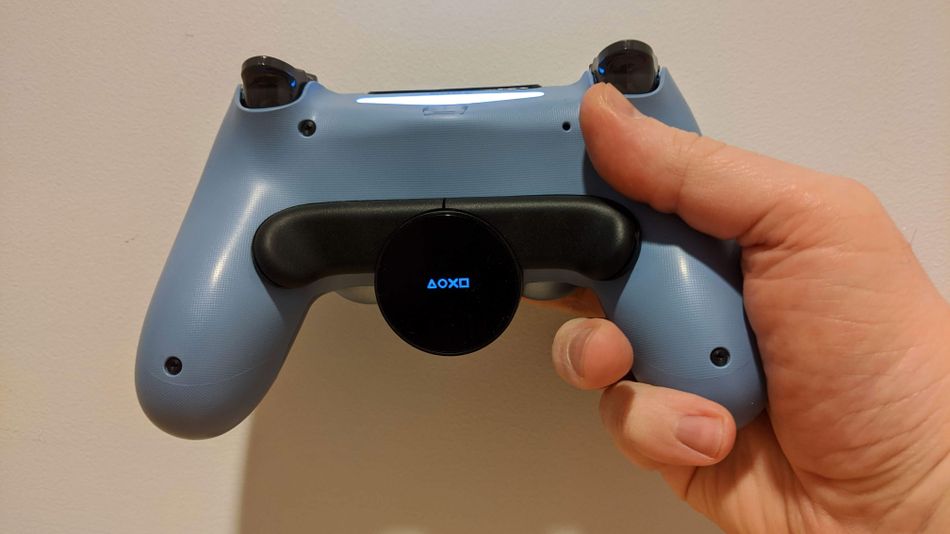