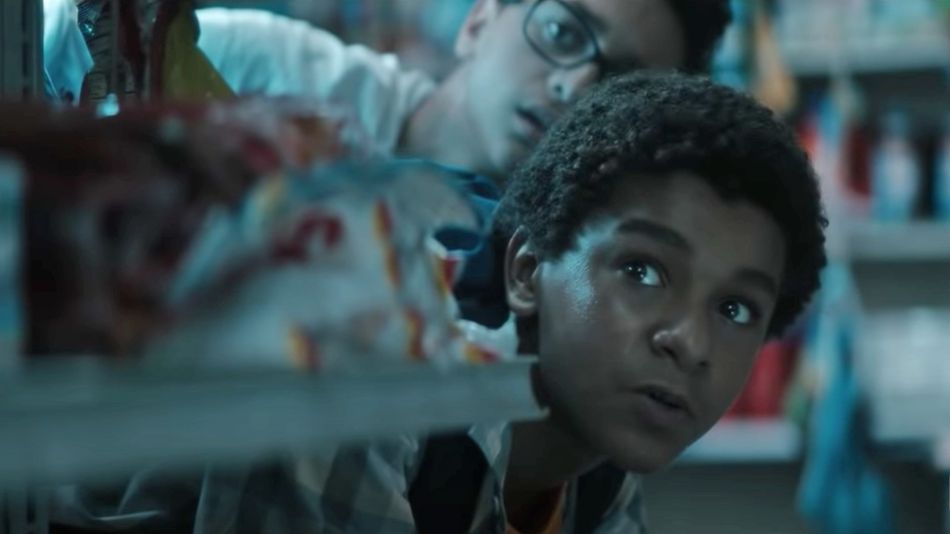 Vampires vs. the Bronx is on its way to Netflix, and it looks every bit as fun as the title suggests.

With strong echoes of Attack the Block and Get Out, Osmany Rodriguez’s film mixes horror with social commentary as local kids are forced to defend their neighborhood in the Bronx from invading vampires and gentrification.

“You all know how this starts,” says one of the main characters, shortly after they’ve seen that the local courthouse is being changed into a modern apartment block. “White people with canvas bags? That’s always the first sign.”

Soon after the vampires (who are also real estate workers) have arrived, and the kids are grabbing any weapons they can — and enlisting the help of The Kid Mero, who stars fittingly in the movie as a Bodega owner — to wage war against the monsters.

“We are going to wipe you out like the vermin you are,” says a vampire at one point in the trailer.

But it looks like they may have bitten off more than they can chew.

Vampires vs. the Bronx drops on Netflix Oct. 2. 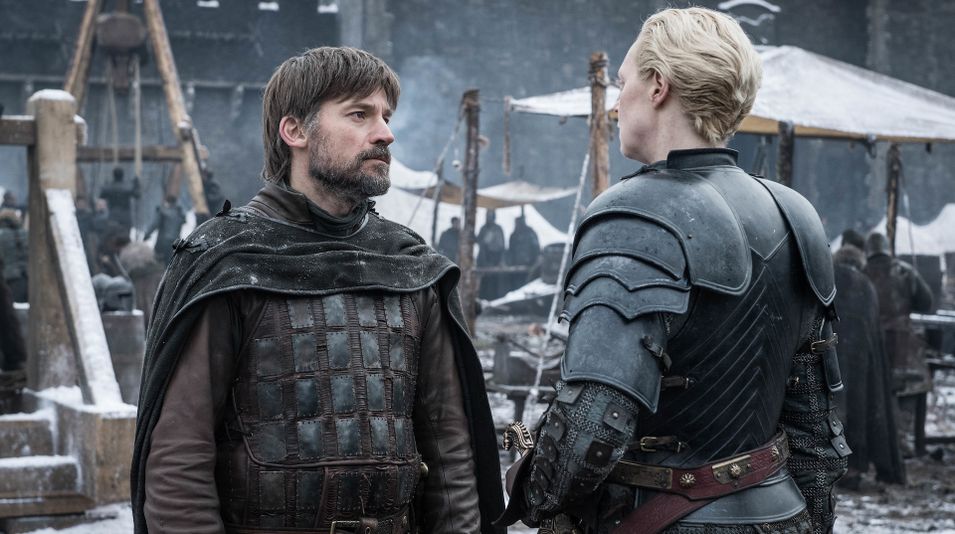 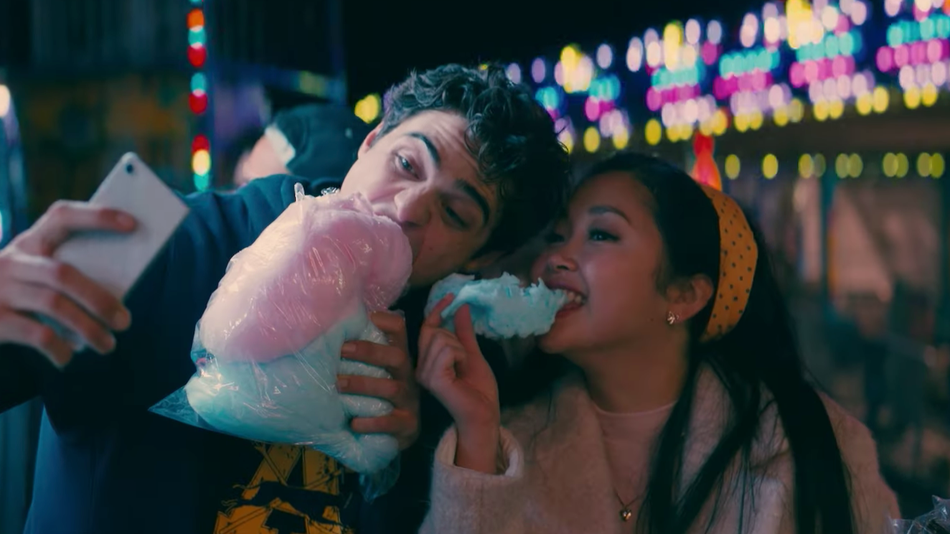 Netflix’s ‘To All The Boys’ sequel trailer is overwhelmingly romantic