The rover touched down on Mars’ Gale Crater on Aug. 5, 2012. “Since touchdown, the rover journeyed more than 14 miles (23 kilometers), drilling 26 rock samples and scooping six soil samples along the way as it revealed that ancient Mars was indeed suitable for life,” said NASA in a statement. “Studying the textures and compositions of ancient rock strata is helping scientists piece together how the Martian climate changed over time, losing its lakes and streams until it became the cold desert it is today.”

Last year, the rover detected an “unusually high” level of methane on Mars, and in 2018 NASA revealed that it had found organic molecules.

Meanwhile, NASA’s Mars 2020 Perseverance Rover launched last week on its epic mission to the Red Planet, a journey that is expected to take seven months. The rover is scheduled to land on Mars’ Jezero Crater on Feb 18, 2021. The mission’s duration on the Red Planet’s surface is at least one Martian year or about 687 days.

NASA’s long-term goal is to send a manned mission to Mars in the 2030s. However, former astronaut Buzz Aldrin thinks that a slightly later target date of 2040 is more realistic.

In an interview in 2016, the Gemini 12 and Apollo 11 astronaut told Fox News that he believed astronauts could visit Mars’ moon Phobos by 2040, which could serve as a sort of stepping stone to the Red Planet. 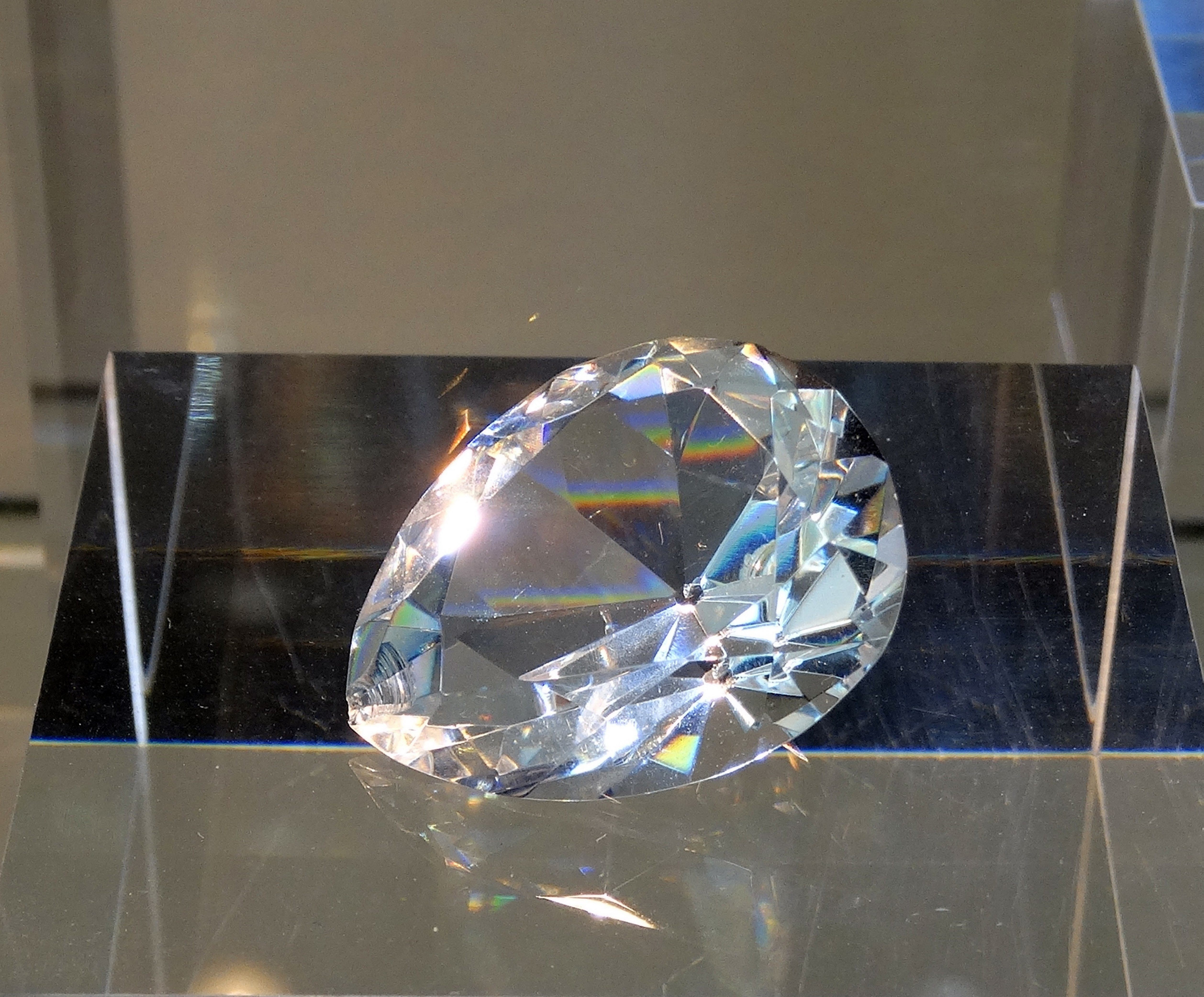 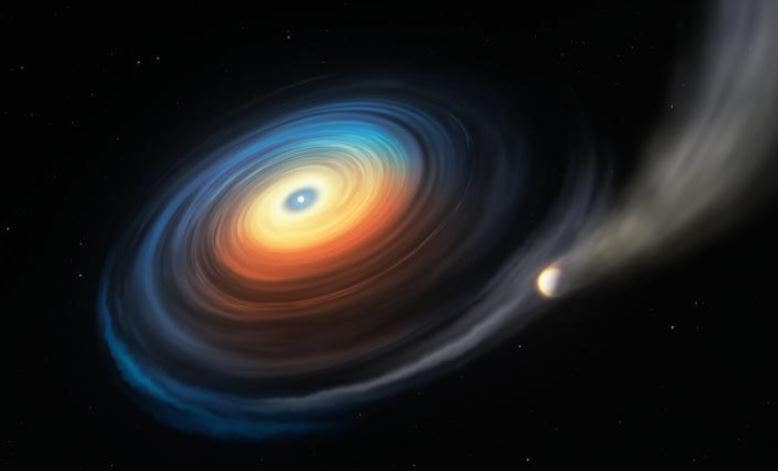 The first giant planet around a white dwarf discovered by scientists