We know that wildlife photos of large mammals and wide open vistas can be breathtaking, but you know what doesn’t get enough of a look in?

Close-up shots. As in microscopic, invisible-to-the-naked-eye kind of shots.

Enter the Nikon Small World Photomicrography Competition, which celebrates images taken using microscopes and has today announced the winning photos for its 2020 contest. It comes weeks after announcing the winners of the video competition, which are equally stunning.

From orange microtubules inside a cell to the colourful tongue of a freshwater snail, and in no particular order, here are the top 20… 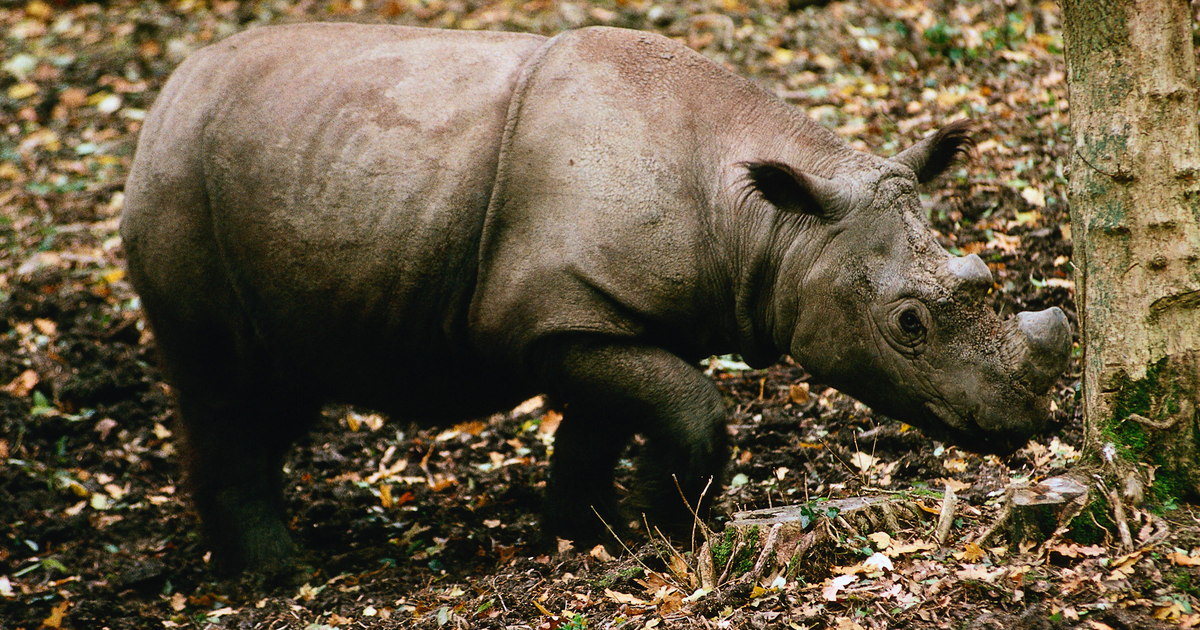 Malaysia’s last Sumatran Rhino has died. Here’s why this is important.

How is Mars the perseverance of a Land Rover getting to the Red Planet?