Wahab, 6 feet 11, played two seasons with the Hoyas and became a regular starter as a sophomore. He averaged 12.7 points with 8.2 rebounds per game during the 2020-21 season, making 59.1 percent of his field goal attempts.

After three seasons with NBA draft picks Bruno Fernando and Jalen Smith in Maryland’s frontcourt, the Terps struggled without a center this past season. Maryland often played with a smaller lineup that had Donta Scott, a 6-7 forward, at that position. Wahab’s commitment should allow Scott to return to a more natural role and Maryland to match up better against Big Ten opponents.

Wahab is a native of Nigeria and played high school ball at Flint Hill School in Virginia. He will presumably be eligible to play next season with the NCAA reportedly expected to pass a new rule that allows players to transfer once without sitting out a season.

Russell, a 5-11 point guard, spent four years at Rhode Island, scoring 1,594 points and starting for three seasons. All players received an eligibility waiver because of how the coronavirus pandemic affected their seasons, allowing Russell to pursue an additional year at another school as a graduate transfer.

Last season, junior Eric Ayala and sophomore Hakim Hart handled point guard duties for the Terps, and both are expected to return next season. But Russell will give Turgeon a true ballhandling point guard who can facilitate and score. Russell averaged at least 14 points per game in each of the last three seasons, highlighted by his mark of 18.8 points per game as a junior in 2019-20.

Russell leaves Rhode Island as the school’s all-time leader in steals. He recorded 213 through his four-year career and averaged 2.2 per game through the past three seasons. During the Rams’ 2020-21 campaign, Russell notched 4.5 assists and 2.3 turnovers per game.

Russell played high school basketball with Scott at Imhotep Charter in Philadelphia. The Terps will have three players — Russell, Scott and Hart — from the Philadelphia area who could be starters next season. Russell’s given name is Daron, but he has been called “Fatts” his whole life, a nickname given to him by his mom because “he was a chubby baby,” according to Russell’s Rhode Island bio.

Wahab and Russell will both play significant roles for the Terps, who are expected to return several key players. Guard Aaron Wiggins is likely to test the NBA draft waters but could return for his senior season. Ayala, who led the Terps in scoring last season with 15.1 points per game, should be back for his senior year. Hart and Scott, both starters, are also expected to return.

Senior guard Darryl Morsell could play a fifth year because of the NCAA’s eligibility waiver but he has not yet announced his plans. With the announcements from Wahab and Russell, the Terps are suddenly in a strong position as the offseason wears on. 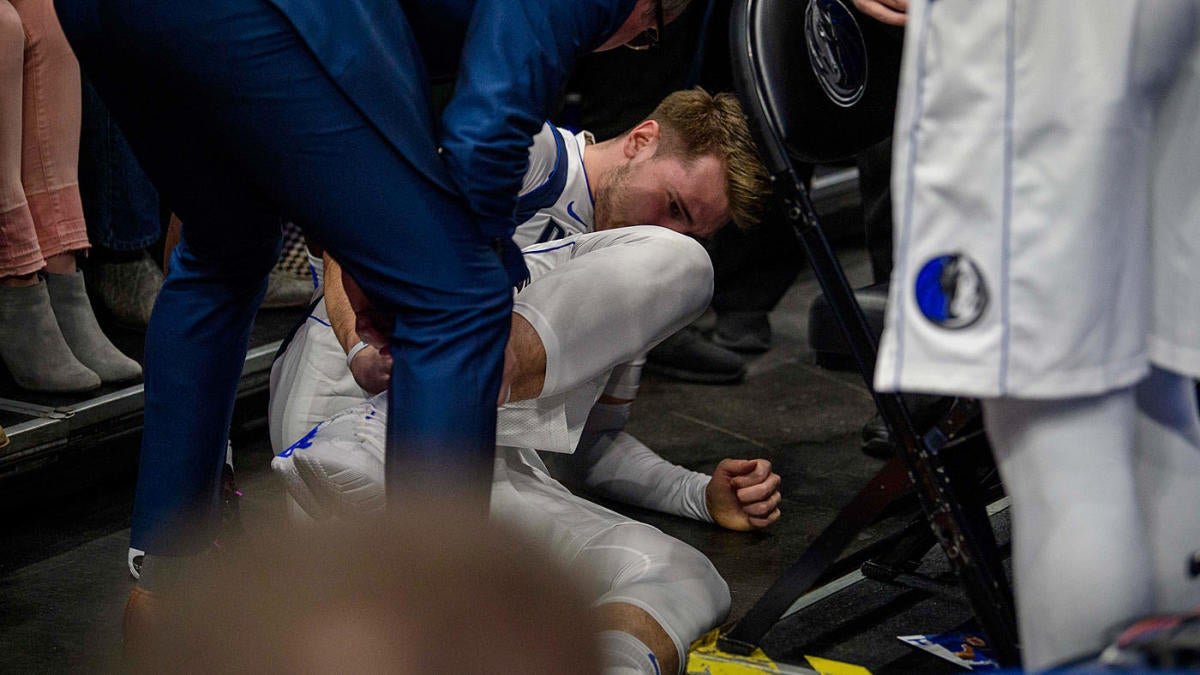 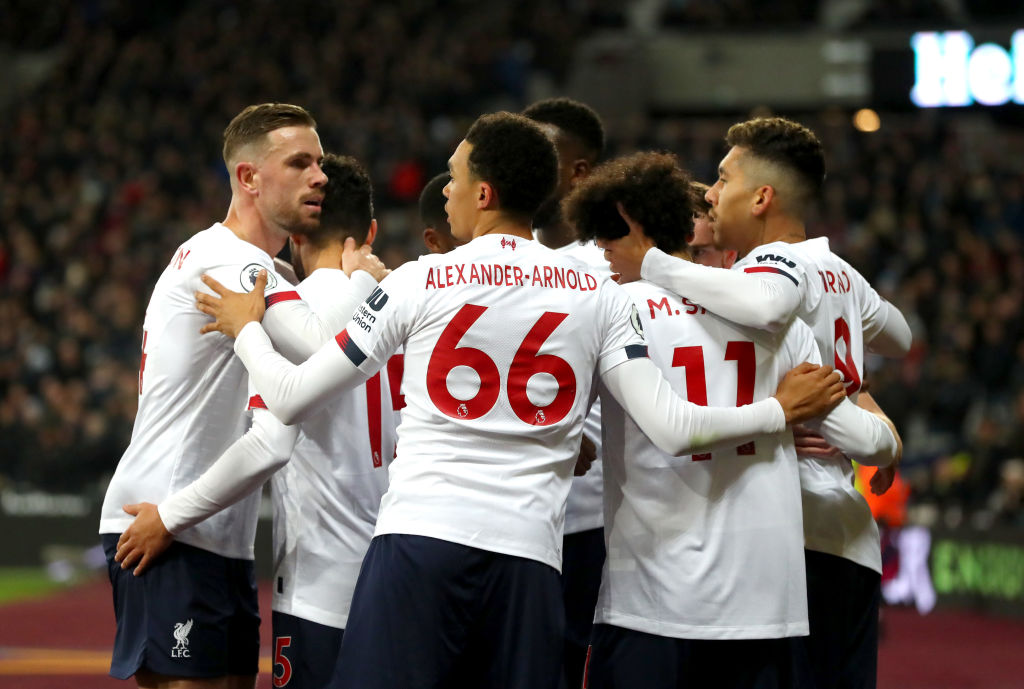 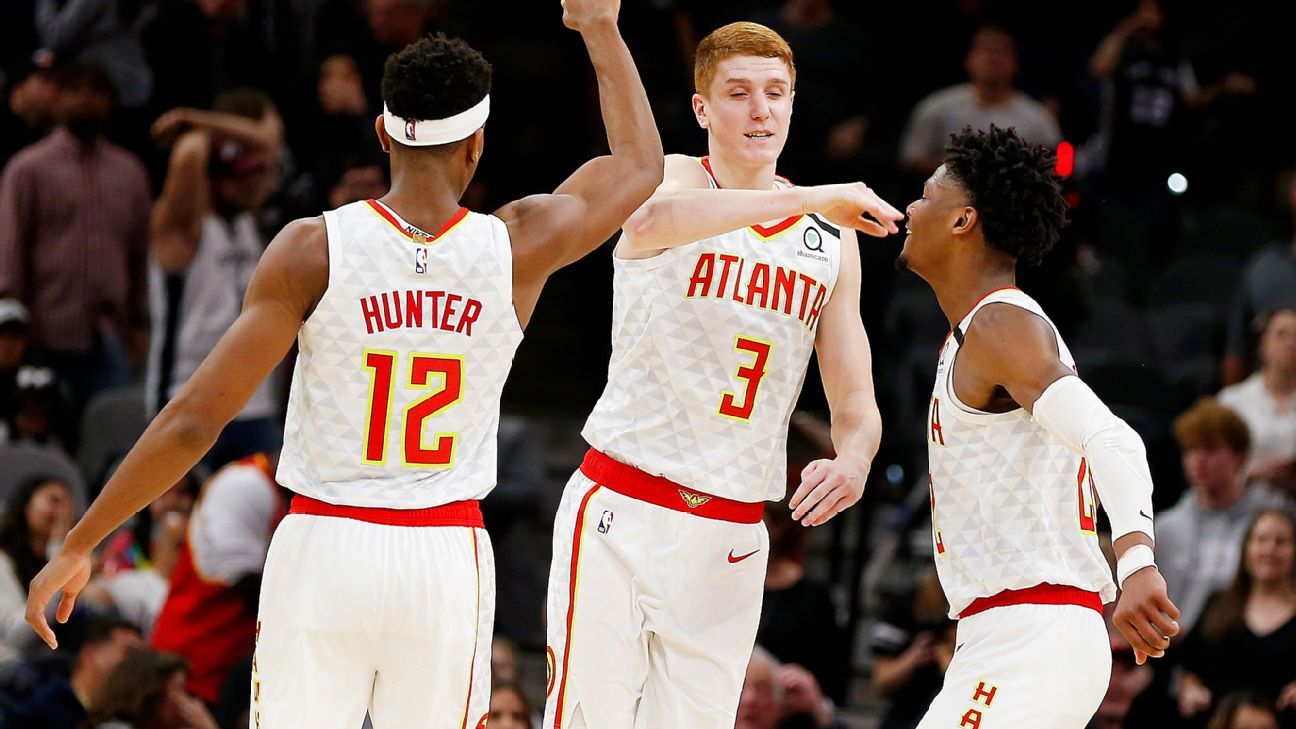 Atlanta will be in San Antonio since the first time. 15.1997 years, before the birth of all five of the Eagles starts.