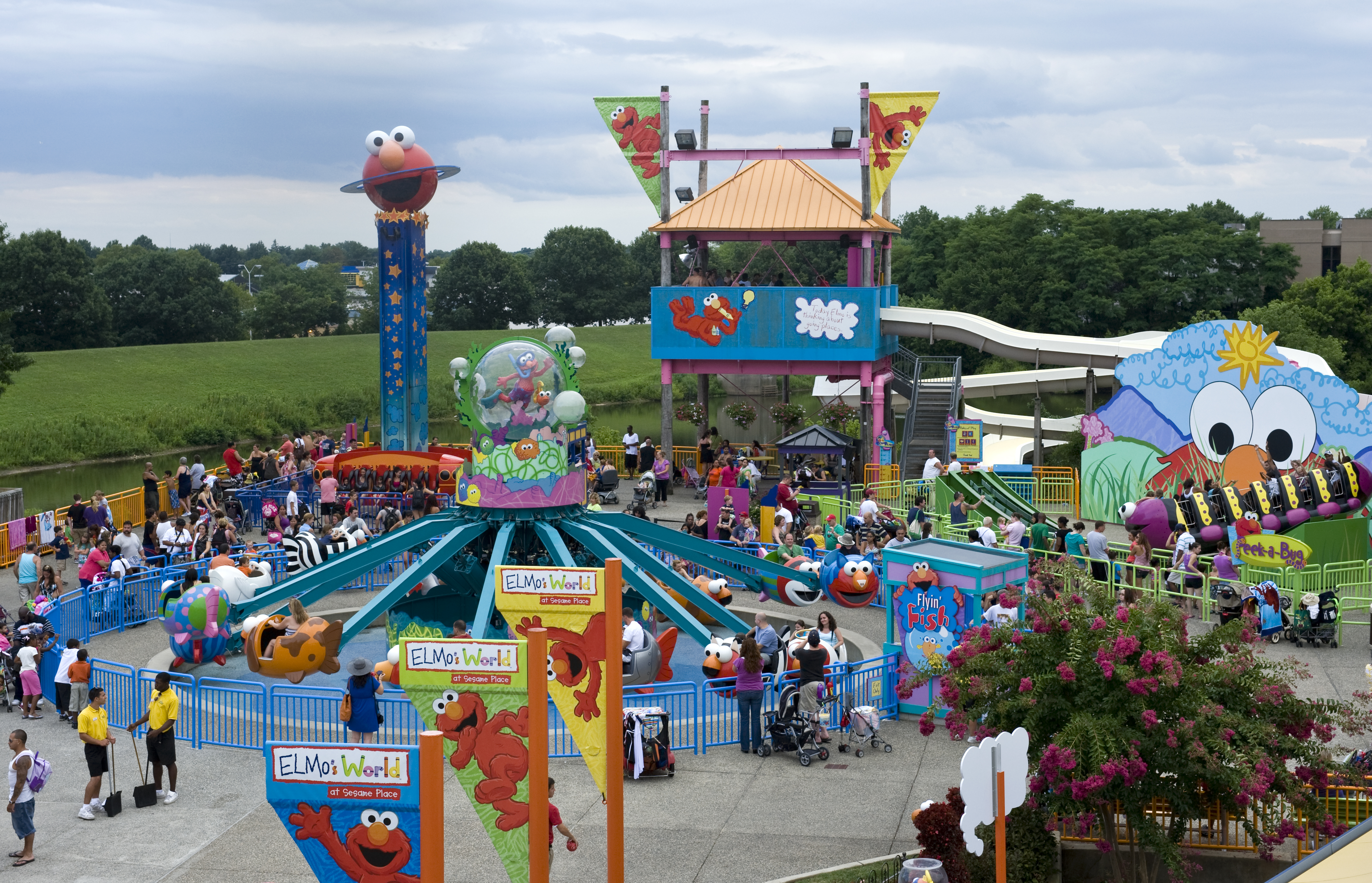 A man reportedly beat a 17-year-old worker in the face in mA put a theme Park in Pennsylvania after the employee told him the mask of the desired premises.

Suspect still wanted the Sunday attack, in the theme Park is located about 30 minutes outside of Philadelphia Langham WCAU reported, citing police.

The man believed to be aged between 20 and 30, with a woman when the teenagers work to let him know about the Park the mask of policy.

Later in the day, a man ran into the teen again in the Captain Cookie’s high C’s adventure tours and embedded in his face, police said.

Teen needs surgery on Monday to injuries he sustained to his chin, the report said. Staff also sustained dental damage a blow.

The suspect and woman fled the Park in a car is registered in New York.

In Tulsa, an Energized Juneteenth Celebration Focusses on Change, Not Trump