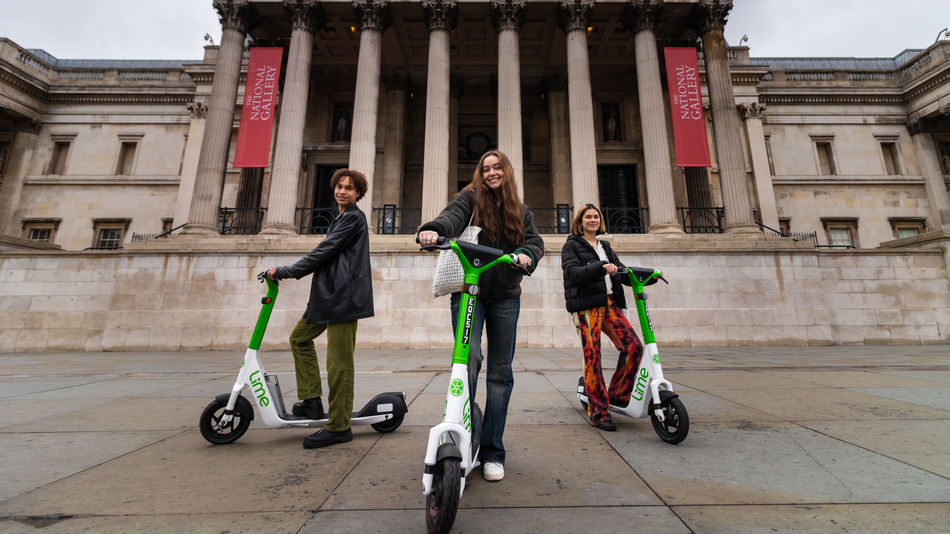 Londoners will soon be zooming through the city streets on another two-wheeled option, as Lime is set to launch its e-scooters in the UK capital.

Due to roll out June 7, the London trial will see the micromobility company adding its battery-powered Gen4 scooters to its established e-bike fleet in the city, which has been in operation for three years. The scooters and bikes will share interchangeable, rechargeable batteries.

Lime will team up with Transport for London, the city’s government transport body, and London Council for the pilot, after it was chosen from a competitive tender process — three companies were up for the job.

London is the latest city to trial e-scooters in England, where the UK government has allowed trials of e-scooter rentals in over 40 towns and cities, including Liverpool, Birmingham, Newcastle, and Bristol. Lime actually launched the UK’s first e-scooter trial in Milton Keynes in August 2020. These trials followed a hastening of e-scooter legislation from the Department for Transport as an extra form of public transport amid the ongoing COVID-19 pandemic.

The e-scooters will be available to book through the Lime app as per usual with the bikes. You need a driving licence to use an e-scooter in the UK, and the maximum speed is 15.5 miles per hour. Personal e-scooters can’t legally be ridden on roads, cycle lanes, or pavements in the UK unless they’re part of these trials, in which case you’re good to ride on roads and cycle lanes. You legally have to wear a helmet when riding a motorcycle or moped, but on e-scooters, it’s simply recommended (read: you really should). .

Nearby, e-scooter rentals have been popular in European capitals including Berlin, with Lime battling for street dominance alongside companies like Voi, Tier, and Circ, as well as in Paris, Brussels, Copenhagen, and Madrid to name a few.

Stateside, Lime’s Gen4 e-scooters finally rolled out in New York in April, following legislative approval back in 2019. Scooters from U.S. companies like Bird, Scoot, Skip, Tortoise, and Spin have made quite the impact on cities like San Francisco, Portland, Los Angeles, and Austin.

Audi announces the RS e-tron GT as a flagship EV