Kevin De Bruyne has withdrawn from the Belgium squad and will miss their Nations League clash with Iceland on Wednesday.

The Premier League player of the year is carrying an injury and will now return to Manchester City to be assessed.

It makes the 29-year-old a doubt for City’s league clash with Arsenal at the Etihad Stadium on Saturday.

The Royal Belgian Football Association cited a fitness issue after the playmaker was substituted after 73 minutes of Sunday’s Nations League loss to England at Wembley.

A tweet from the Belgium team’s official account read: “@DeBruyneKev returned to his club. He couldn’t be fit enough to play against Iceland.”

UPDATE: @DeBruyneKev returned to his club. He couldn’t be fit enough to play against Iceland.

The nature of De Bruyne’s problem has not been specified.

Belgium manager Roberto Martinez played down any potential issue after the 2-1 defeat to England, saying the player had been taken off as a precautionary measure.

“I wouldn’t say it was an injury,” Martinez said.

“It is too early to say, there was a feeling that he wasn’t right – it was more precaution that we had to avoid (something), he wasn’t 100 per cent.”

Norwich player test, is the latest of the Super League of the Cov of the test 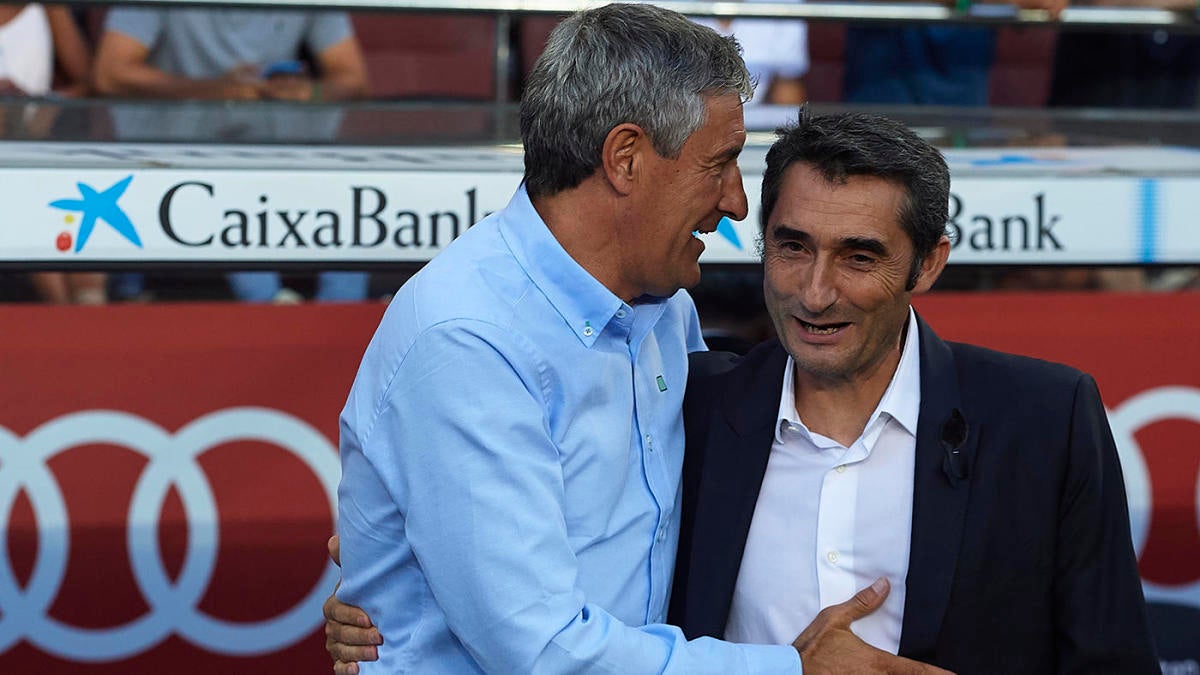