Japan’s Hayabusa2 spacecraft successfully released a small capsule on Saturday and sent it toward Earth to deliver samples from a distant asteroid that could provide clues to the origin of the solar system and life on our planet, the country’s space agency said.

The capsule successfully detached from 220,000 kilometers (136,700 miles) away in a challenging operation that required precision control, the Japan Aerospace Exploration Agency said. The capsule — just 40 centimeters (15 inches) in diameter — is now descending and is expected to land Sunday in a remote, sparsely populated area of Woomera, Australia.

Hayabusa2 left the asteroid Ryugu, about 300 million kilometers (180 million miles) away, a year ago. After it released the capsule, it moved away from Earth to capture images of the capsule descending toward the planet as it set off on a new expedition to another distant asteroid.

About two hours later, JAXA said it had successfully rerouted Hayabusa2 for its new mission, as beaming staff exchanged fist and elbow touches at the agency’s command center in Sagamihara, near Tokyo.

For Hayabusa2, it’s not the end of the mission it started in 2014. It is now heading to a small asteroid called 1998KY26 on a journey slated to take 10 years one way, for possible research including finding ways to prevent meteorites from hitting Earth.

So far, its mission has been fully successful. It touched down twice on Ryugu despite the asteroid’s extremely rocky surface, and successfully collected data and samples during the 1½ years it spent near Ryugu after arriving there in June 2018.

In its first touchdown in February 2019, it collected surface dust samples. In a more challenging mission in July of that year, it collected underground samples from the asteroid for the first time in space history after landing in a crater that it created earlier by blasting the asteroid’s surface.

Asteroids, which orbit the sun but are much smaller than planets, are among the oldest objects in the solar system and therefore may help explain how Earth evolved.

Ryugu in Japanese means “Dragon Palace,” the name of a sea-bottom castle in a Japanese folk tale. 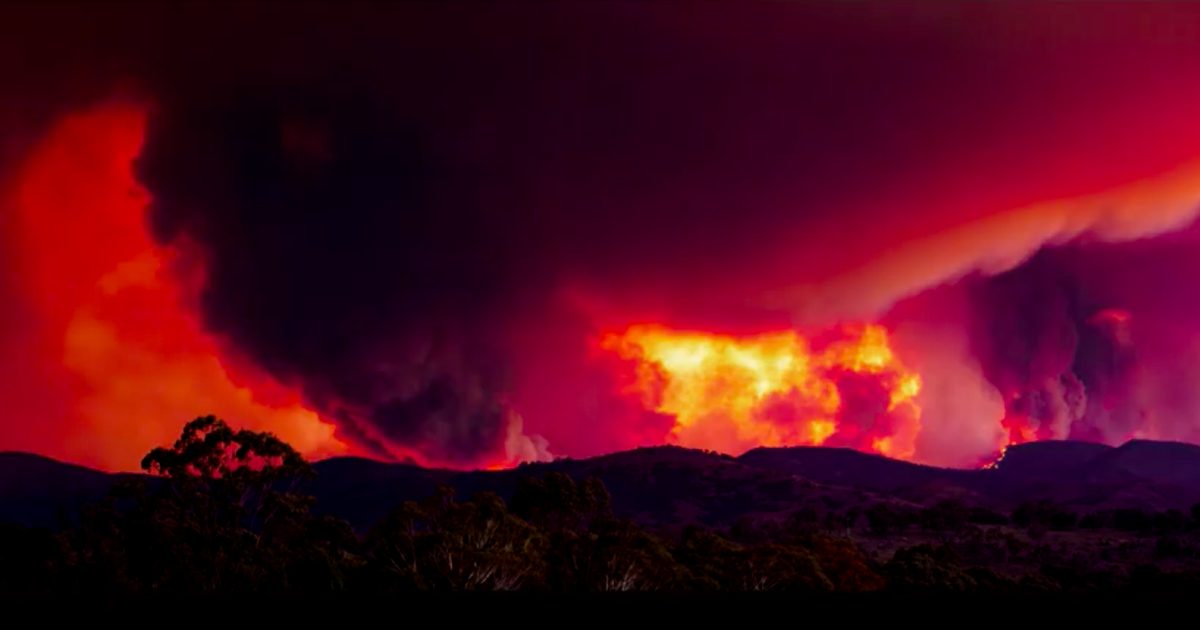 See an angry hot hair, in the mountains outside of Australia’s capital 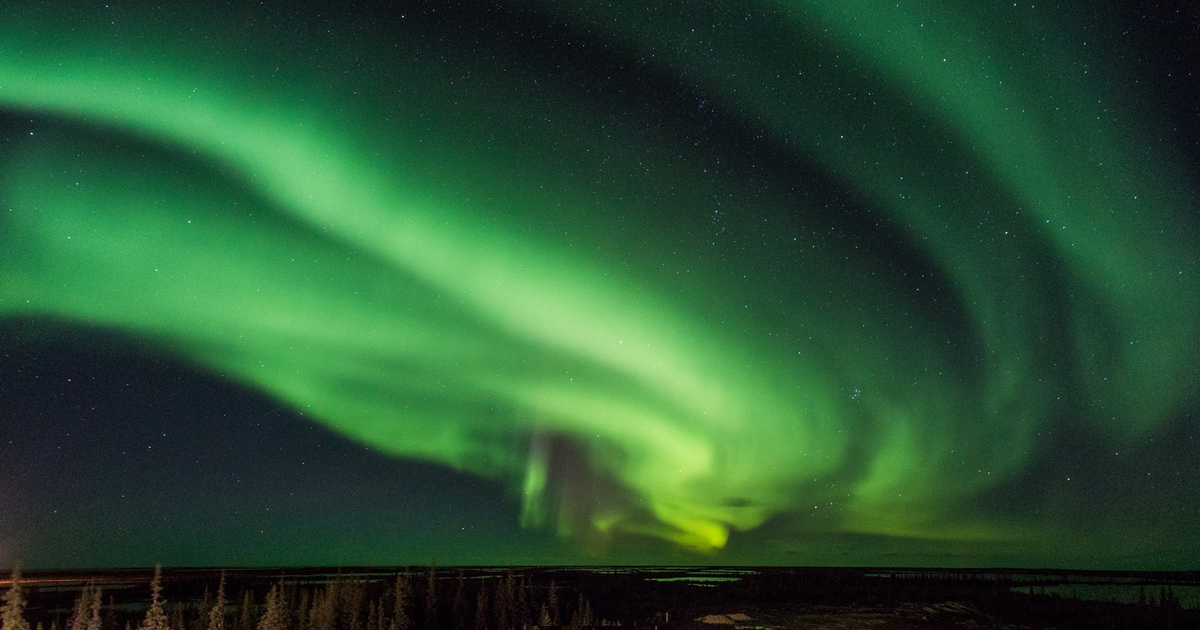 Why Arctic sea ice is crashed to an extreme, record low