The Morehead State Eagles and James Madison Dukes get their NCAA Division I FCS spring football season underway when they meet Saturday in a non-conference matchup. Morehead State, which finished seventh in the Pioneer Football League at 3-5 and was 5-7 overall in 2019, was 2-4 on the road last season. James Madison, meanwhile, which finished first in the Colonial Athletic Association at 8-0 and was 14-2 overall a year ago, was 9-0 on its home field. With seven games scheduled this spring and 11 in the fall, the Eagles could play their most games ever in a calendar year if there are no cancellations.

Kickoff from Bridgeforth Stadium in Harrisonburg, Va., is set for noon ET. James Madison leads the all-time series 7-2. The Dukes are 42.5-point favorites in the latest James Madison vs. Morehead State odds from William Hill Sportsbook, while the over-under for total points scored is set at 55.5. Before making any Morehead State vs. James Madison picks, you’ll want to see the latest college football predictions and betting advice from SportsLine’s Emory Hunt.

Hunt is the founder and CEO of Football Gameplan, which has been supplying analysis of all levels of football since 2007, and a former running back at Louisiana-Lafayette. He knows the game from a player’s perspective, and is a specialist when it comes to picking all levels of college football. He enjoyed a dominant 2019 season, going 116-79 against the spread while returning nearly $3,000 to $100 bettors.

Why James Madison can cover

The Dukes return a number of key starters from a year ago, including senior running backs Percy Agyei-Obese and Jawon Hamilton. Agyei-Obese led the team in rushing, carrying 259 times for 1,216 yards (4.7 average) and 19 touchdowns. As a junior, he played in all 16 games, making two starts. He was a first-team All-CAA running back, and rushed for 124 yards and a touchdown in the FCS Quarterfinals against Northern Iowa. He also rushed for a career-high 130 yards and three touchdowns against New Hampshire.

Hamilton also played in 16 games with eight starts. He carried 168 times for 919 yards (5.5 average) and five TDs, and was named to the All-CAA third team. He also had 15 receptions for 124 yards and a score, and returned nine kickoffs for 263 yards, averaging 29.2 yards per return. He registered two 100-yard rushing performances, including a career-high 150 yards and a touchdown at Rhode Island.

Why Morehead State can cover

The Eagles return starting quarterback Mark Pappas, a redshirt junior. Pappas appeared in 11 of 12 games and became the team’s starting QB in 2019. He completed 57.4 percent of his throws, connecting on 171 of 298 passes for 2,327 yards and 19 touchdowns. He finished with a passer rating of 137.3. In the first game of the season against Union, Ky., Pappas completed 15 of 21 passes for 236 yards and four touchdowns, including three passing, in less than three quarters of action.

Defensively, Morehead State is led by junior defensive end Vaughn Taylor Jr., who recorded a Pioneer Football League-best 17 tackles for loss, including four games with at least two stops behind the opponent’s line of scrimmage. He also tied for the conference lead in sacks with 5 1/2. He was selected to the College Sports Journal Preseason All-American list. He played in all 12 games and finished second on the team in total tackles with 61, including 28 solo. He had a team-best seven quarterback hurries, along with one forced fumble and two fumble recoveries.

How to make Morehead State vs. James Madison picks

Hunt has studied the matchup and found a critical X-factor that has him jumping all over one side. You can only get the pick at SportsLine.

So who wins Morehead State vs. James Madison? And what crucial X-factor causes one side to hit hard? Visit SportsLine now to see which side you need to jump all over, all from the proven expert who specializes in picking all levels of college football. 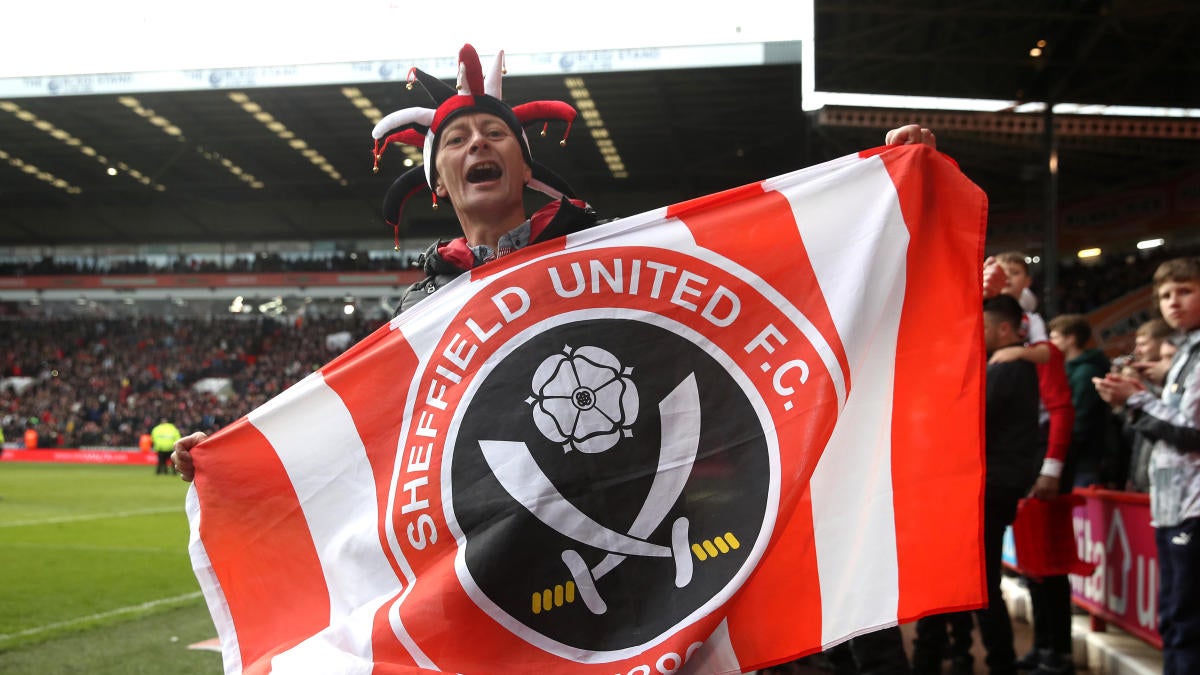