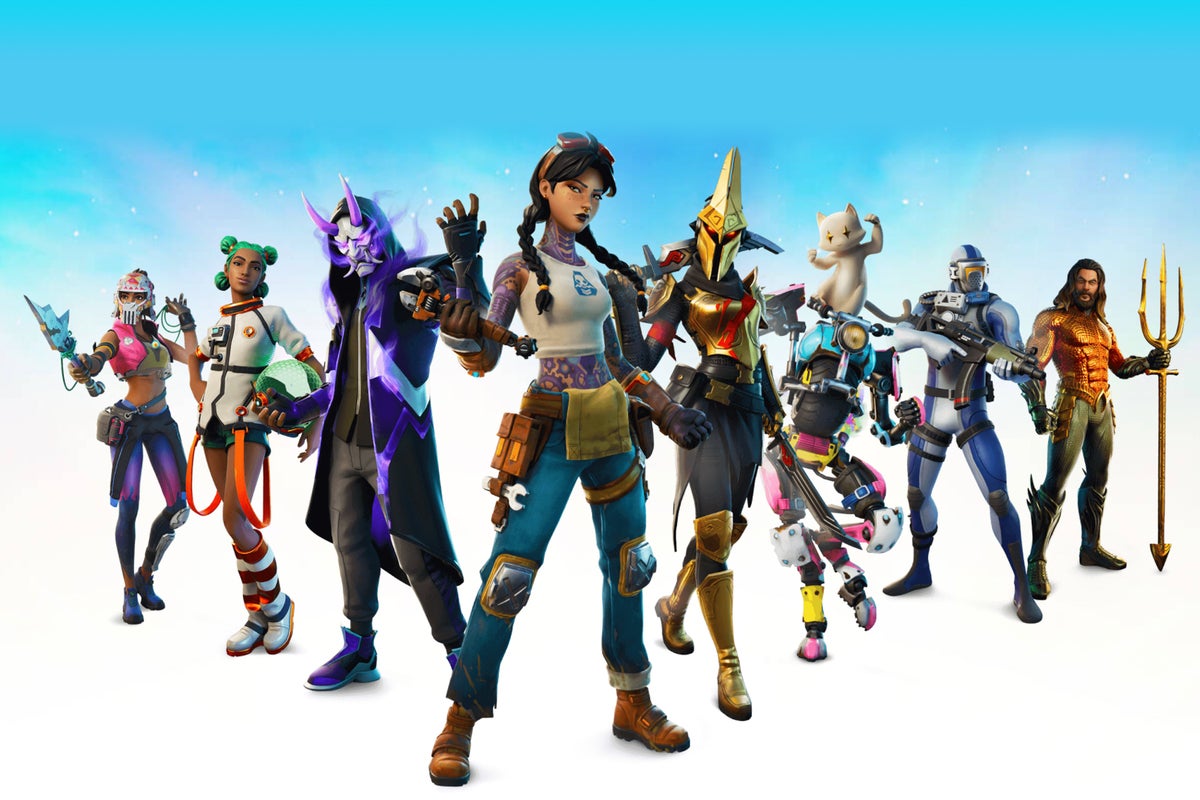 In case you haven’t heard, Fortnite is gone from iOS and Android app stores. And it might not be coming back anytime soon. In response to getting dumped from both stores. Epic has sued both Apple and Google over the terms of their app stores, and it doesn’t look like this Battle Royale is going to end anytime soon.

Even though the game still works for anyone who previously downloaded it, the clock is ticking. Once the update arrives to deliver the next Fortnite season, which is scheduled to arrive on August 27, the current version of the game will stop working forever.

But while iPhone users are out of luck, Android users aren’t completely shut out. For one, you could get a Galaxy phone. Samsung runs its own Galaxy App Store alongside the Play Store, it can circumvent Google’s rules. While Fortnite isn’t technically available, the new Epic Games Store is, which is where you’ll be able to download and install the game like before.

But even if you don’t have a Samsung phone, you can still get the latest Fortnite update when it arrives. Since Google allows side-loading of apps on its phones, Epic can still offer Fortnite for download. Here’s how to get it:

And that’s it. Once it’s done installing, you’ll have Fortnite on your phone like any other game and you’ll be able to log into your account and buy V-Bucks at the new reduced rate.

Just keep in mind that since you’re circumventing the Play Store, you’re not getting the protection Google offers. As long as you follow these steps, you should be fine, but be wary of downloading anything that claims to be a Fortnite or Epic app that isn’t directly offered on the developer’s site.

Why Derechos is so very difficult to predict

A New Bankruptcy Ruling Could Impact Your Private Student Loans