Sometimes you have to wonder if there’s anything rappers could utter that would offend modern progressive sensibilities. Apparently, there is. Rapper Curtis James Jackson III, who goes by the stage name 50 Cent, last week outraged the left by endorsing President Trump in opposition to Joe Biden’s confiscatory tax plan.

The rapper last week posted an Instagram snapshot of a news broadcast that showed taxes on high earners would rise to 62% in New York City with the caption: “WHAT THE (expletive)! (VOTE ForTRUMP) IM OUT, . …. 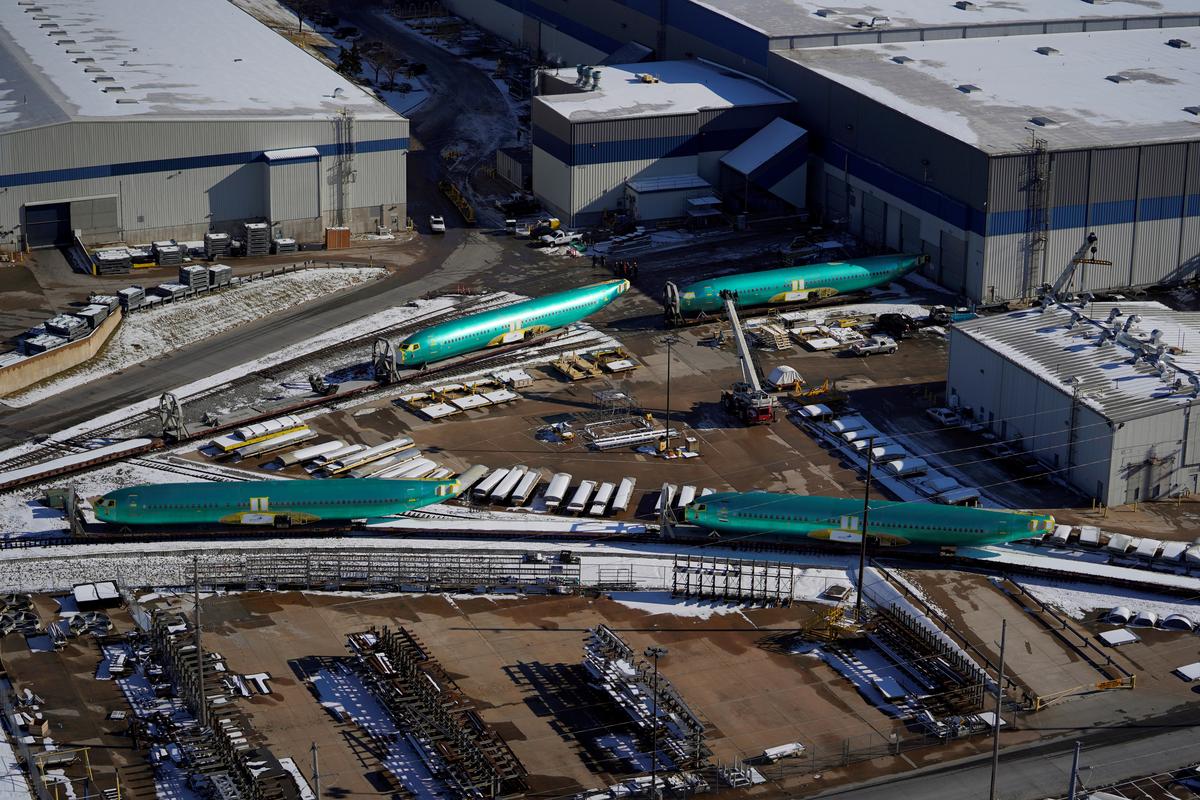 1st Iranian ship reaches Venezuela with no sign of US threat