“Game of Thrones” may have excited viewers with tales of dragons and fictional heroes and heroines, but one aspect of the show was real, according to a new study: dire wolves.

According to research published in the scientific journal Nature, dire wolves existed from 125,000 years ago until 9,500 years ago. However, they may have gone extinct because they were unable to mate with modern-day gray wolves.

“Dire wolves are sometimes portrayed as mythical creatures – giant wolves prowling bleak frozen landscapes – but reality turns out to be even more interesting,” the study’s co-author, Kieren Mitchell, from the University of Adelaide, said in a statement. “Despite anatomical similarities between grey wolves and dire wolves – suggesting that they could perhaps be related in the same way as modern humans and Neanderthals – our genetic results show these two species of wolf are much more like distant cousins, like humans and chimpanzees.”

Somewhere in Southwestern North America during the late Pleistocene, a pack of dire wolves (Canis dirus) are feeding on their bison kill, while a pair of gray wolves (Canis lupus) approach in the hopes of scavenging. One of the dire wolves rushes in to confront the grey wolves, and their confrontation allows a comparison of the bigger, larger-headed and reddish-brown dire wolf with its smaller, gray relative. (Mauricio Antón/Nature) 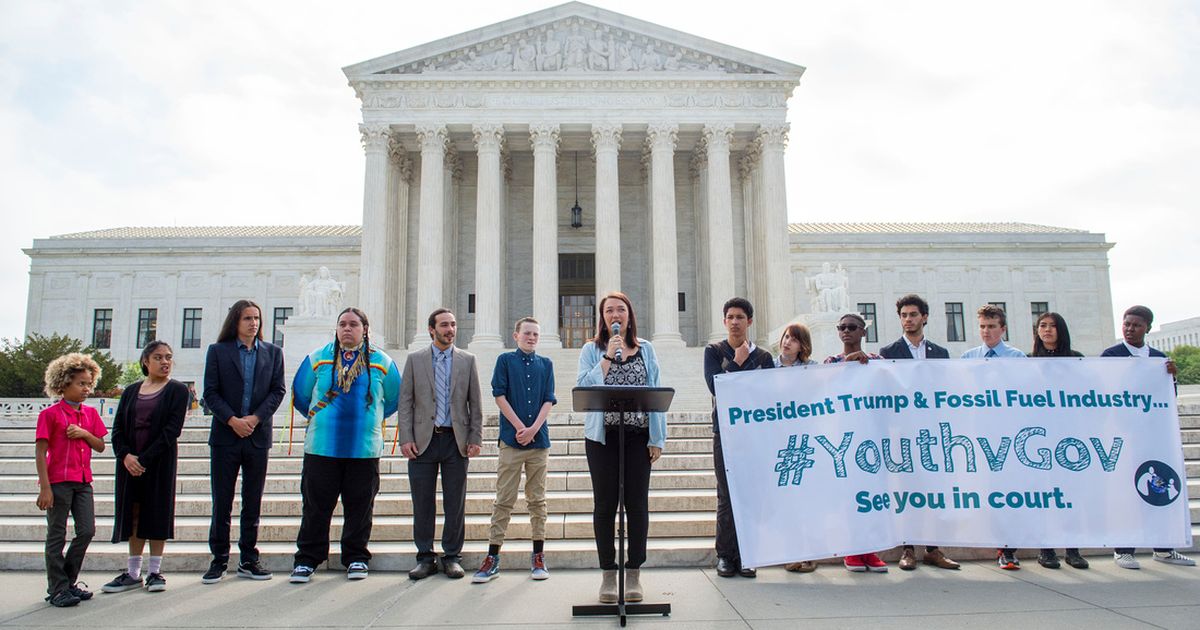 The children’s climate of litigation is also not dead.