Football is the same game whether it’s played in the National Football League or a major college conference. But getting teams on the field to play the game during the coronavirus pandemic is proving to be a much different matter.

National Football League franchises have at times skidded to a halt after a single positive coronavirus test. Big 12 and Southeastern Conference programs are stopping only when they can no longer field a team.

That’s been brought into uncomfortable view this week when it took as many as 24 positive test results for Florida players and staff members, including coach Dan Mullen, to shelve a matchup against LSU. No. 2 Alabama and No. 3 Georgia are still scheduled to play on Saturday after an announcement that Alabama coach Nick Saban and athletic director Greg Byrne have tested positive for the virus. Saban received a negative test for a test taken Thursday, but was cleared to return on Saturday after receiving three consecutive negative results over 72 hours.

Meanwhile in the NFL, one positive result apiece for the New England Patriots and Kansas City Chiefs that came in on Oct. 3 was enough to move their Oct. 4 matchup, and the teams ended up playing Oct. 5. New positives for Patriots registered Oct. 11—bringing the team to a total of four—prompted a new postponement for their game against the Denver Broncos.

The wildly different approaches to managing the pandemic comes down to a huge gulf between how the game is governed at the pro and college levels—and how much say the athletes have in the matter.

The NFL has a clear North Star in commissioner Roger Goodell and bylaws that call for cooperation between franchises. Professional football players, with their million-dollar paychecks, are simply too valuable to team owners not to have some sway over health protocols and working conditions; they also have a Players Association to collectively bargain on their behalf.

That has resulted in dozens of pages of protocols negotiated between the NFL and the players’ union, and updated at least twice since. Players receive daily PCR tests for the virus. Fines for noncompliance with mask protocols run to six figures. Team facilities are subject to league inspections.

The attitude taken by the league—in the wake of one outbreak that spiraled—has been to tighten the rules and pre-emptively postpone games that college conferences would almost surely have considered just another Saturday living through a global pandemic.

There is no head honcho in college football; each of the powerful major conferences governs itself. NCAA president Mark Emmert doesn’t have jurisdiction over the top tier of Division I football.

College conferences’ safety plans are as fractured as their different start dates and different numbers of games. In general, college players generally get PCR tests two to three times a week—unless there’s an active outbreak. The conferences have few enforcement mechanisms beyond sternly worded emails—only the SEC has followed through with docking revenue distributions to schools that don’t comply with protocols.

There are also financial realities separating pro football from college football. NFL teams have significantly more resources to pour into coronavirus mitigation measures such as testing, contact tracing and sanitation. Colleges, whose athletic departments can bring in upwards of $100 million in revenue, are break-even enterprises in normal years and stand to lose tens of millions of dollars this season with fewer televised games and reduced stadium capacity. And that’s before adding in the cost of frequent Covid-19 testing.

Another big factor shaping the different approaches to the virus is the nature of the workforce. College football rosters are vast and the players are unpaid. Colleges maintain rosters of 85 scholarship athletes plus dozens more walk-ons compared with the expanded 56-man NFL rosters this season. Large rosters, plus the NCAA’s guarantee that athletes could opt out without their scholarship being affected, combined to accelerate college football’s “next man up” mentality this season.

Additionally, the NCAA prohibits athletes from garnering representation to negotiate on their behalf, giving undergraduates scant say about the circumstances under which they will play.

Without representation, the voice of college football players this summer wobbled in the months when conferences were deciding whether to play or not. A grass-roots movement initially emerged in the Pac-12 and Big Ten Conferences in which players called for greater economic freedoms and representation. Athletes said they would opt out of the season if certain health protocols weren’t met.

But as the #WeAreUnited movement gained followers from star players like Clemson’s Trevor Lawrence and Ohio State’s Justin Fields, the message changed. No longer were athletes clamoring to be paid or threatening to withhold their labor; they insisted they wanted to play, so long as universities added sufficient health measures to make pandemic football feasible. The new hashtag: #WeWantToPlay.

That happened—and the college conferences gave themselves a lot of leeway to play through problems. Short of losing a whole position group, several Atlantic Coast Conference teams have just shown up undermanned. Clemson had 11 players unavailable for its last game against Virginia on Oct. 3. North Carolina coach Mack Brown found out that Virginia Tech would be without 15 scholarship players for their Oct. 10 game while filming a hit for ESPN mere hours before kickoff.

And in the SEC, Vanderbilt suited up against South Carolina on Oct. 10 despite the fact that its roster of available scholarship players had been whittled down from 85 to 56 because of the virus and other injuries. It finally postponed this week’s game against Missouri after its roster dropped below 53 available players, breaching the Southeastern Conference’s threshold for the minimum number allowable.

“We are a shell of ourselves,” said Vanderbilt coach Derek Mason on Wednesday of only having 40-some healthy players at practice.

The NFL’s harder stance came after it learned the hard way what can happen when a football team doesn’t immediately hit pause.

The Tennessee Titans played the Minnesota Vikings on Sept. 27 despite an assistant coach’s positive Covid-19 result and without keeping home any other team members. Two days after the game the Titans received positive results back for three players and five staff members and halted practice.

Cases swelled, potentially in part because players had held one or more unsanctioned workouts, prompting two games to be postponed.

By then, the NFL had also strengthened mask requirements and told teams it would begin compliance checks at all club facilities, including requesting video footage of specific areas throughout club facilities, with additional assistance from NFL security representatives.

Rather than amp up health protocols, college conferences have opted for frequent reminders. SEC commissioner Greg Sankey sent curt memos to the league’s 14 coaches asking them not to pull down their masks to yell at referees during games following the first and second games of the season.

“This past weekend, many fulfilled the requirements established by the Task Force and your commitment to these new requirements are appreciated,” wrote Sankey on Oct. 3. “Others, including some head coaches, assistant coaches, support staff and student-athletes need clear reminders of the requirement they fulfill the new health protocols intended to minimize the potential spread of Covid-19.”

Sankey wrote no such memo after week three, but informed Mississippi, Tennessee and Texas A&M that failure to keep athletes and coaches masked up last Saturday would yield their schools $100,000 less from the multimillion-dollar end-of-year conference disbursement. By week four, the SEC’s most successful coach had contracted Covid-19 and two of the conference’s seven games had been postponed. 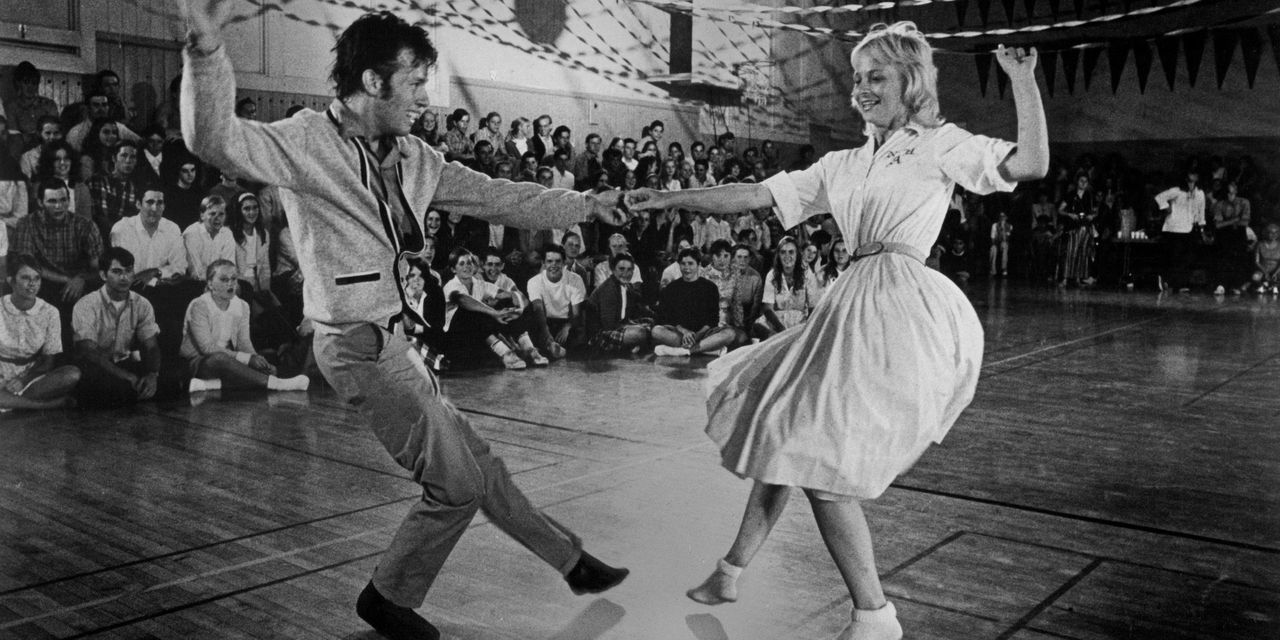 The fact that the foot guide to the amazingly complex socks

Watercoloring is the creation of export we need right now. Here is how to get started.