The China National Space Agency shared a charming group photo on Friday of its Zhurong rover and accompanying lander on Mars.

The pair brought a small camera along for the seven-month journey from Earth to Mars, and after settling in, Zhurong drove about 10 meters south of their landing zone, released the wireless camera from its belly, drove back, and posed for the portrait.

Zhurong touched down on the Martian surface aboard the lander on May 15 after spending three months circling the planet with the Tianwen-1 orbiter. Those three months allowed the CNSA to analyze the surface and select a nice flat area to land on and explore.

Along with taking fun photos of itself and the surrounding landscape, Zhurong’s mission is to search for signs of past life as well as pockets of subterranean ice deposits, which could prove useful in future crewed missions to the red planet. Zhurong carries several scientific instruments that will help it analyze rocks, the local atmosphere, and the subsurface composition.

Zhurong is exploring the southern end of the Utopia Planitia, a broad stretch of volcanic land in Mars’ northern hemisphere. It’s about 1,000 miles east of where NASA’s Perseverance rover is exploring.

The Tianwen-1 orbiter that Zhurong traveled with remains in orbit. It’s examining the planet’s atmosphere, mapping the geography and topography of the surface, and even peering into the interior of Mars with radar.

WATCH: Mars will kill you in ways you’d never imagine 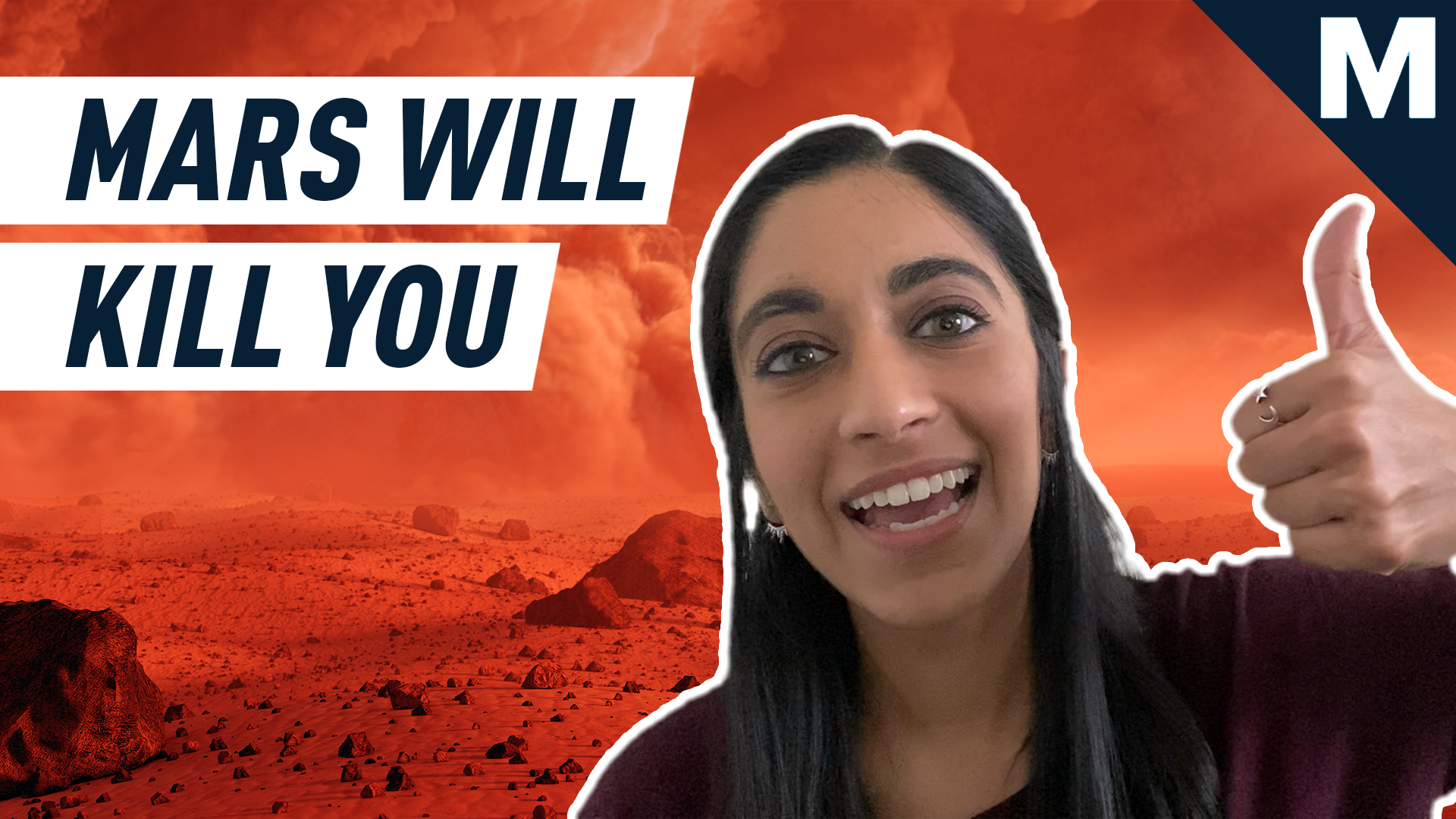 11 amazing photos that will erase your insect fears