Nearly two years ago, at the age of 56, Janet K. Redman found herself at a personal and professional crossroads after 12 years as a successful financial adviser in Delaware.

Her parents had both recently died. “I had spent the last decade or so staying near them, helping them as much as I could, so their loss really hit me hard,” she said. At the same time, she came to terms with how unhappy she was at the financial firm where she worked. “I wasn’t enjoying what I was doing.”

She and the firm agreed to split. She didn’t have another job lined up and wasn’t sure what lay ahead. “I spent three or four months kind of lost, really trying to figure out what to do,” she said.

That took her on a journey that would reignite goals she had as a teenager for an environmental career.

In December 2018, with savings to keep her afloat, Ms. Redman reflected on her life and career. She loved helping people as a financial adviser. “Being able to make an impact on somebody’s life because the decisions I was making were allowing them to go on vacation, to send their kids to a different school, to have a nice retirement, that was really important,” she said. 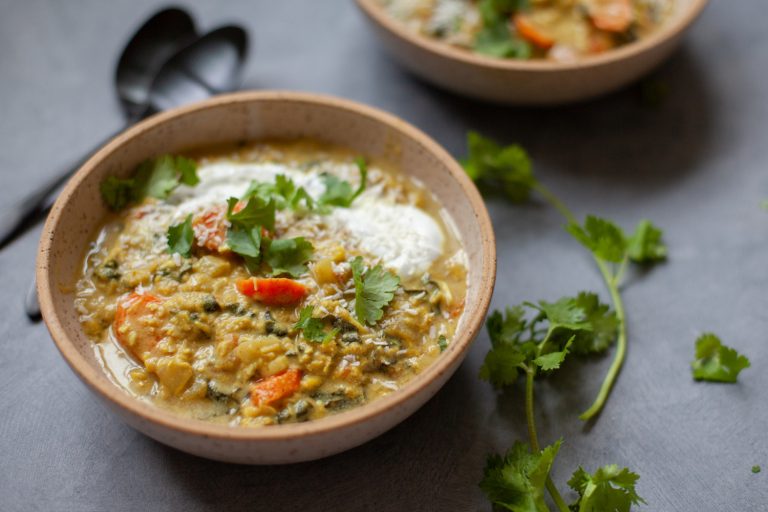 7 tips to transform your entrance

Whiskey drinkers in the blockade of the mad scientist appeared