BRUSSELS—Negotiators moved closer to an agreement on the future relationship between the U.K. and European Union, officials from both sides said, though they remained far apart on a major stumbling block: access by EU boats to British waters.

With just over two weeks to reach and ratify a deal covering economic, trade and security arrangements, European Commission President

told EU lawmakers it remains impossible to say with certainty whether an agreement is coming together.

Failure to reach a deal would mean from Jan. 1 tariffs would be applied for the first time in almost a half-century on some trade between the U.K. and the EU. The U.K. sends 43% of its exports to the bloc.

Notes on the News

Today’s headlines, news in context, and good reads you may have missed, with Tyler Blint-Welsh.

But in comments that echoed views of people involved in the negotiations, Mrs. von der Leyen checked off a series of issues where the two sides have narrowed or resolved differences linked to a central EU demand: that the U.K. commit to standards on issues such as state aid, labor and environmental regulation, that will ensure fair competition once Britain leaves the bloc.

That includes progress on defining the rules around U.K. state-aid decisions and their enforcement, and the ability of the EU to take punitive action if the agreement is breached.

Mrs. von der Leyen also said the two sides had agreed “a strong mechanism” to ensure the U.K. couldn’t drop below its current regulatory standards and cited progress in the governance of the deal, including the thorny question of how widely one side can retaliate if the other breaks its terms.

However, Mrs. Von der Leyen, who has been increasingly drawn into negotiations in recent weeks, warned that on fisheries, the divisions were still stark.

“We do not question the U.K.’s sovereignty on its own waters, but we ask for predictability and stability for our fishermen and our fisherwomen,” she said. “And in all honesty, it sometimes feels that we will not be able to resolve this question.”

The two sides’ positions on fishing have moved little since talks started in the spring.

said last week that no British prime minister could accept a deal that would leave the country without “sovereign control over its own fishing waters.”

The political significance of the issue dwarfs its economic impact. The U.K. fishing sector is worth around £750 million, equivalent to $1.01 billion, in 2018, with some 6,000 vessels on which about 12,000 people work. The EU fishing sector had a gross value of €4.3 billion in 2019, equivalent to $5.23 billion, of which €550 million comes from British waters. For both economies, the sector is worth around 0.03% of gross domestic product.

However, both in Britain and EU coastal states, control of historic fishing waters is a politically galvanizing issue. The pro-Brexit side made fishing independence a central issue, with one of its key cheerleaders, Nigel Farage, leading a flotilla of fishing vessels along the River Thames in the last days of the 2016 referendum campaign. France’s northwest coastal regions are a political battleground for President

The U.K. is seeking a sweeping overhaul of fishing ties with the EU, asserting that any deal must acknowledge the U.K.’s sovereignty over its waters and ultimate right to block EU fishers.

The U.K. has offered a short transition period to a new set of arrangements which would lead to a significant increase of the quota of fish caught in U.K. waters by U.K.-controlled vessels. Currently, non-British vessels catch more than half the fish in its waters. London wants the basic post-transition fishing carve-up set out in the agreement and foresees annual negotiations that would set out precise shares for the U.K. and the EU’s fishing states, which include France, Denmark, Spain and the Netherlands.

The EU has accepted that a post-Brexit deal would see an uplift of quotas for U.K. fishers but expects only a modest increase after a transition of up to a decade. It wants future quotas agreed in multiyear periods to provide certainty for the sector.

Mr. Macron has warned that French fishermen won’t pay the price of Brexit, and French officials have threatened to veto an agreement that leaves its fleet worse off.

Some officials doubt that the differences on fishing will ultimately prevent a deal.

Without a deal, both sides’ fishing sectors would face major pain. British officials last week considered sending naval vessels to keep non-British boats out of U.K. waters if there isn’t a deal. The EU, on its side, would be able to slap large tariffs on U.K. fish exports, which make up around 75% of fish caught by U.K. vessels. 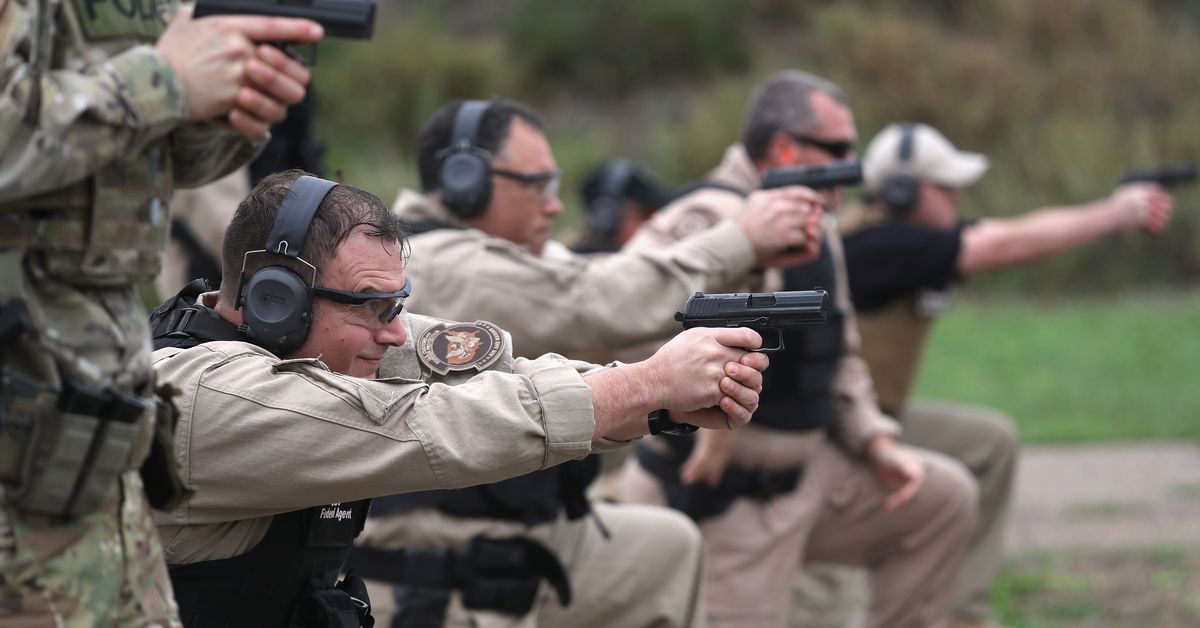