BERLIN—A small German company’s success in coming up with the West’s first Covid-19 vaccine is drawing attention from investors in a country where biotech has struggled to raise funding in recent years.

Now, more German and international investors are looking to invest in search of the next hidden gem in German biotech, venture capitalists, executives and analysts say.

In 2020, German biotech companies raised a record of €3.05 billion, equivalent to $3.7 billion, through venture capital, share offerings and convertible bonds, triple the amount for 2019, according to Ernst & Young. While half of that went into BioNTech and CureVac, companies working on non-Covid-19 related treatments also got important financing rounds.

“People in the industry used to say, ‘If a company isn’t based in Boston or California or in the U.S. generally, then it will be difficult to attract U.S. investors,’ ” said Claudia Ulbrich, founder and chief executive of Hanover-based Cardior Pharmaceuticals GmbH, which is developing RNA therapies against heart failure and seeking to raise €50 million to €60 million for a crucial clinical study. “That’s changing,” Dr. Ulbrich said.

Germany, once known as the world’s pharmacy, was a leading source of medical innovation during the 19th and 20th centuries. Its scientists, for instance, discovered X-rays and invented aspirin.

Yet Germany-based startups have struggled to attract funding in recent years, investors and executives said.

Much investment in the sector has concentrated on the U.S., where firms raised $100 billion last year, according to Ernst & Young. China’s biotech sector, while still a fraction of the U.S., has also grown rapidly recently, as the government has prioritized the sector.

Luring investment in biotech is always difficult because of the heavy risks involved. Most experimental drugs fail testing. Adding to the difficulties that German biotech startups faced raising capital has been a dearth of tax and other government incentives encouraging the risky investments, said Alexander Nuyken, head of Ernst and Young’s Life Sciences branch for Europe, Middle East, India and Africa.

“It was like the joke of the town: How can these ‘idiots’ sink so much nice money into such ‘idiotic’ companies?” Mr. von Bohlen said.

Mr. Hopp holds just under 50% of CureVac directly and via his investment company Dievini Hopp Biotech Holding GmbH, according to Mr. von Bohlen.

BioNTech had never brought a product to market before the pandemic and ended 2019 with a loss of €179 million. In March, it forecast sales of roughly €9.8 billion for 2021 from its vaccine. Its shares have more than quadrupled in value since the World Health Organization declared a pandemic on March 11, 2020.

a Switzerland-based partner at U.S. healthcare fund Versant Ventures. Last year, Versant teamed up with Boston-based RA Capital Management to lead a €66 million financing round for T-Knife GmbH, of Berlin, which is developing cell therapies to treat solid tumors.

Many wealthy Germans are also reassessing their previous aversion to German biotech firms, according to investment fund managers.

Get an early-morning briefing about the coronavirus each weekday and a weekly Health newsletter when the crisis abates.

“We’re getting calls from family offices and other people saying they would like to invest with us in healthcare,” said

who with his twin brother, Andreas, is a founding investor and majority shareholder in BioNTech. The brothers, who became billionaires with the sale of their generic drug company Hexal to

in 2005, are among the small group of Germans who have been investing in German biotech for the past 15 years.

Munich-based venture-capital firm MIG AG has been fielding inquiries from family offices and wealthy individuals in Germany since the firm paid its own investors €600 million in dividends after selling most of its 6% stake in BioNTech, the highest single payout in the firm’s history.

“People realize the risk is manageable and that the return can be much larger than previously thought,” said MIG partner

While German biotech executives and their investors hope the current enthusiasm will revive Germany’s contributions to drug development, they warn hurdles remain.

T-Knife, for example, just hired a CEO from the U.S. CatalYm GmbH, a startup that raised €50 million last year and is working on an experimental cancer drug designed to help the patient’s immune cells battle tumors, recently hired

UnternehmerTUM, a startup incubator that was founded by

heir to the family that controls car maker

, in the middle of the pandemic last year added a healthcare venture hub to boost company creation in that space. 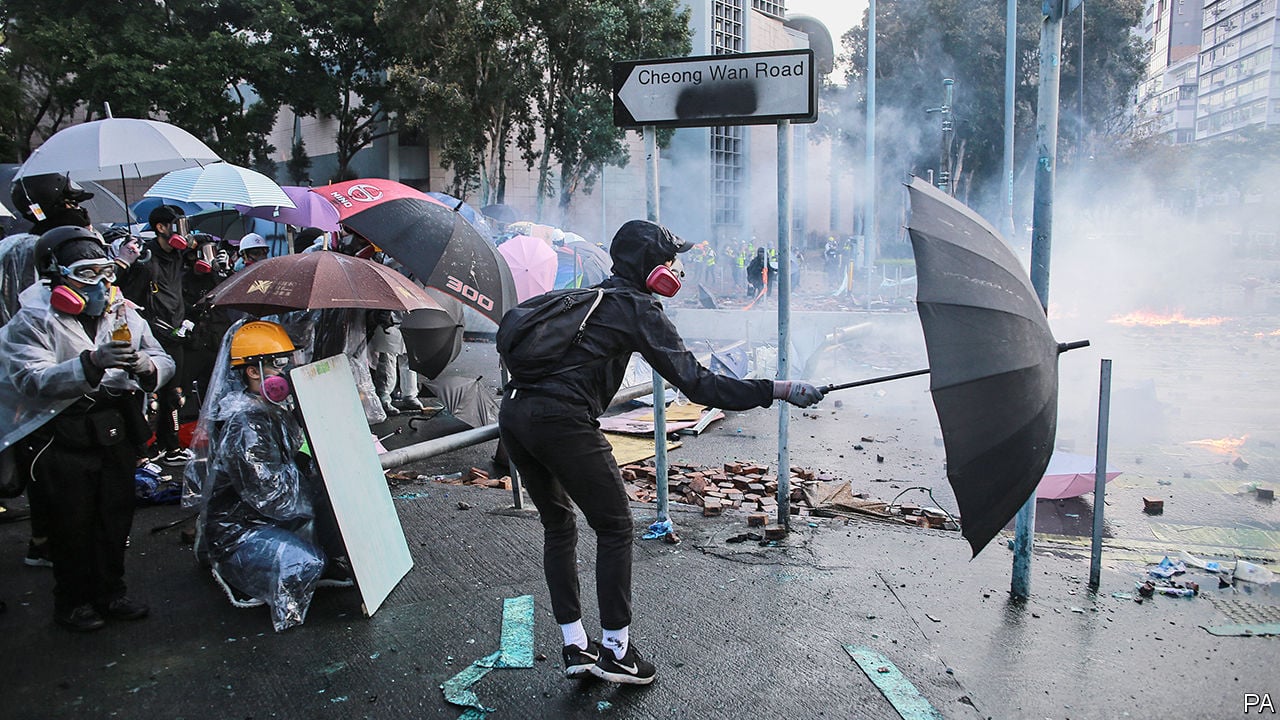 The world this year

Why Is This Man Running for President? (Ep. 362 Update)