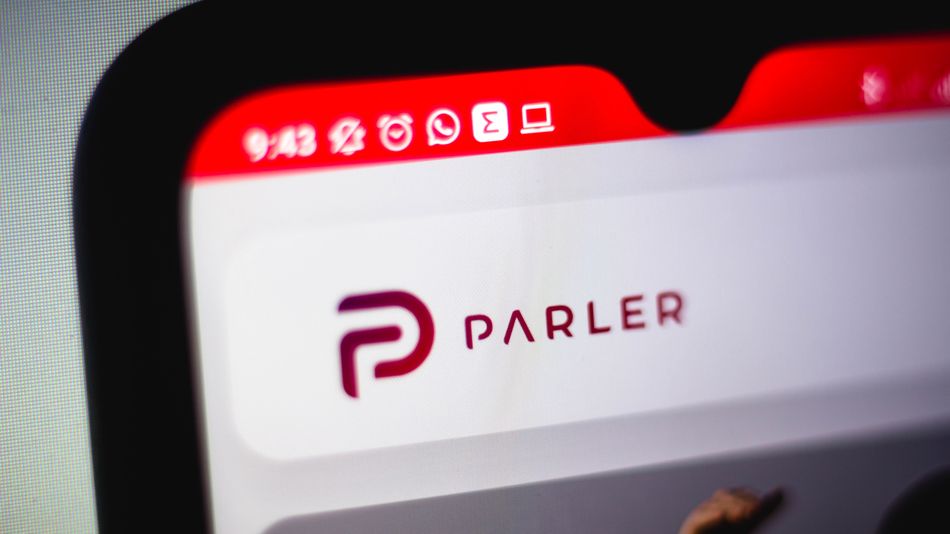 Parler will likely return at some point, but Amazon has ensured that the Donald Trump-supporting social media platform is about to at least temporarily go dark.

Amazon informed Parler on Saturday that its lax approach to content moderation constituted a terms of service violation, Buzzfeed reports. As a result, Parler will be officially suspended from Amazon’s web-hosting services starting Monday at around midnight Pacific Time. The move will effectively take the site offline.

Parler notably served as one of the staging grounds for the pro-Trump activities in Washington, D.C. that led to a riot and failed insurrection at the U.S. Capitol on Jan. 6. In the days that followed, Google and then Apple took the step of removing the social network’s app from their respective app stores.

Both app store removals came as a result of the same problem: Issues with Parler’s content moderation policies. Unlike Twitter, which the pro-Trump network is modeled after, Parler takes a largely hands-off approach to policing user behavior. That’s created a welcoming environment for Trump supporters who want to follow the president’s lead in sowing chaos and undermining U.S. democracy.

Amazon’s decision has more of a direct impact on Parler than the app store removals. There are plenty of workarounds for Android users who want an app that’s not available in the Google Play Store. And Apple, in giving Parler a 24-hour window to get its content moderation act together, inadvertently led to a situation where the app rocketed to the top of the App Store’s free app charts.

A web-hosting suspension, on the other hand, effectively makes Parler inaccessible until it can settle into a new home. When the similarly problematic 8chan message board lost its hosting provider back in August 2019, it was several months before the site was able to get back online. It may be too much to hope for the same outcome here, however.

In the case of 8chan, the webhost that suspended the site — Epik — was already a sort of last stop, as Epik is known for having helped other websites get back online after they were shut down for hateful behavior. But in that case, 8chan’s connections to the devastating 2019 mass shootings in El Paso and Dayton proved too much for even Epik to stomach, almost certainly because of potential legal liabilities.

Parler’s not there yet, however. Epik is the webhost a network like that might turn to after mainstream options like AWS have shut the door to continued service. But Parler’s connection to the D.C. riot, which is still very fresh, along with ongoing reports that it’s still an active staging ground for plotting malevolent behavior, could keep the site offline at least until after President-elect Joe Biden’s inauguration on Jan. 20.

Given the reports that additional violent actions may be coming ahead of the inauguration — as Twitter made plainly clear when it suspended Trump’s account on Friday — a Parler shutdown that lasts beyond Jan. 20 can only help deter the threat. The network’s ties to the D.C. riot should also given any potential new webhost pause until the site can establish some semblance of thoughtful and effective content moderation.

iPhone 12 Pro, Apple and LiDAR in the enterprise

Stock your kitchen with 300Biscoffs for $ 26 before United Airlines take them.