In a contentious interview with CNN’s Jake Tapper on “State of the Union,” White House Trade Adviser Peter Navarro deflected when pressed about audio tape of Trump’s comment in early February to journalist Bob Woodward about the virus being more deadly that the flu, yet denying that fact two weeks later in a White House briefing answer to CNN’s Dr. Sanjay Gupta.

“It basically was hope for the best, prepare for the worst, stay calm and begin to attack this virus from China on four different vectors,” Navarro said, attempting to walk through the White House’s behind-the-scenes strategy beginning on February 7, the same day as Trump’s comments to Woodward on the virus’ deadliness. But the adviser repeatedly avoided Tapper’s question about the President’s contradictory statements.

Republican National Committee Chairwoman Ronna McDaniel and Trump campaign senior adviser Jason Miller also defended Trump in interviews on Sunday, siding with the President days after Woodward’s headline-grabbing book, of which CNN obtained a copy ahead of its September 15 release.

The comments from the three officials demonstrate how far some members of Trump’s party are willing to go to defend the President amid harsh criticism from Democrats following Woodward’s reporting. But as Trump received the backing Sunday, he faces a segment of American voters who disapprove of his handling of the pandemic as the country surpasses 193,000 deaths.

According a new poll from Fox News conducted September 7 through 10, most registered voters (53%) disapprove of his handling of Covid-19.
And an ABC News/Ipsos poll conducted September 11 and 12 among adults found that 67% feel Trump acted too slowly in dealing with the coronavirus pandemic, 31% said he moved at the right pace and 1% said he moved too quickly. Overall, 65% disapprove of his handling of the virus in that survey, about the same as it has been since mid-summer. Only 31% say they trust what Trump says about coronavirus compared with 51% who say the same about Democratic presidential nominee Joe Biden.
View Trump and Biden head-to-head polling

Trump publicly downplayed the threat of cornavirus for weeks after his initial comments to Woodward, and he told Woodward on March 19 he did so purposefully. “I wanted to always play it down,” Trump said in a recorded interview. “I still like playing it down, because I don’t want to create a panic.”

McDaniel, when asked Sunday about the view that Trump downplayed the virus for political reasons, told NBC that she disagreed “that the President took political calculations into a global pandemic like we’ve never seen before that has decimated not just our country but countries across the world.”

“The President was calm and steady and methodical,” she continued, going on to list several things she said the President did to respond to the virus, including setting up a task force and restricting travel from China earlier this year.

Miller, meanwhile, told ABC that Trump is not continuing to downplay the severity of the virus, but is instead “accurately saying that Americans are starting to safely and responsibly reopen all around the country.”

Miller claimed that Trump wants “life to return to normal,” while Biden prefers for the country to remain in a lockdown “forever.” Biden has said, if elected, he would be willing to shut down the country again should there be a second wave of coronavirus in the US and scientists recommend the move to slow its spread.

And Tapper pressed Navarro Sunday on the emerging bipartisan consensus that Trump should have been more straightforward with the American people about the seriousness of the virus. In response, Navarro claimed that in the early days of the pandemic, the US was in the “fog of war” and that there were “competing views as to whether this is simply the flu or whether this is very serious” at the time, despite the President’s own recorded comments on the severity of the virus.

Asked again why the President was not straightforward with Americans, Navarro answered, “He was straightforward,” before going on to attack Democratic politicians and the media.

Navarro had privately warned White House officials early on about the seriousness of the virus. He pointed to a memo he said he wrote on February 9 saying, among other things, that the US could have a vaccine by the end of the year “if we start right now.” He said he wrote this “under the advice of the President in terms of getting on this situation because it might be serious.”

CNN’s DJ Judd and Jennifer Agiesta contributed to this report. 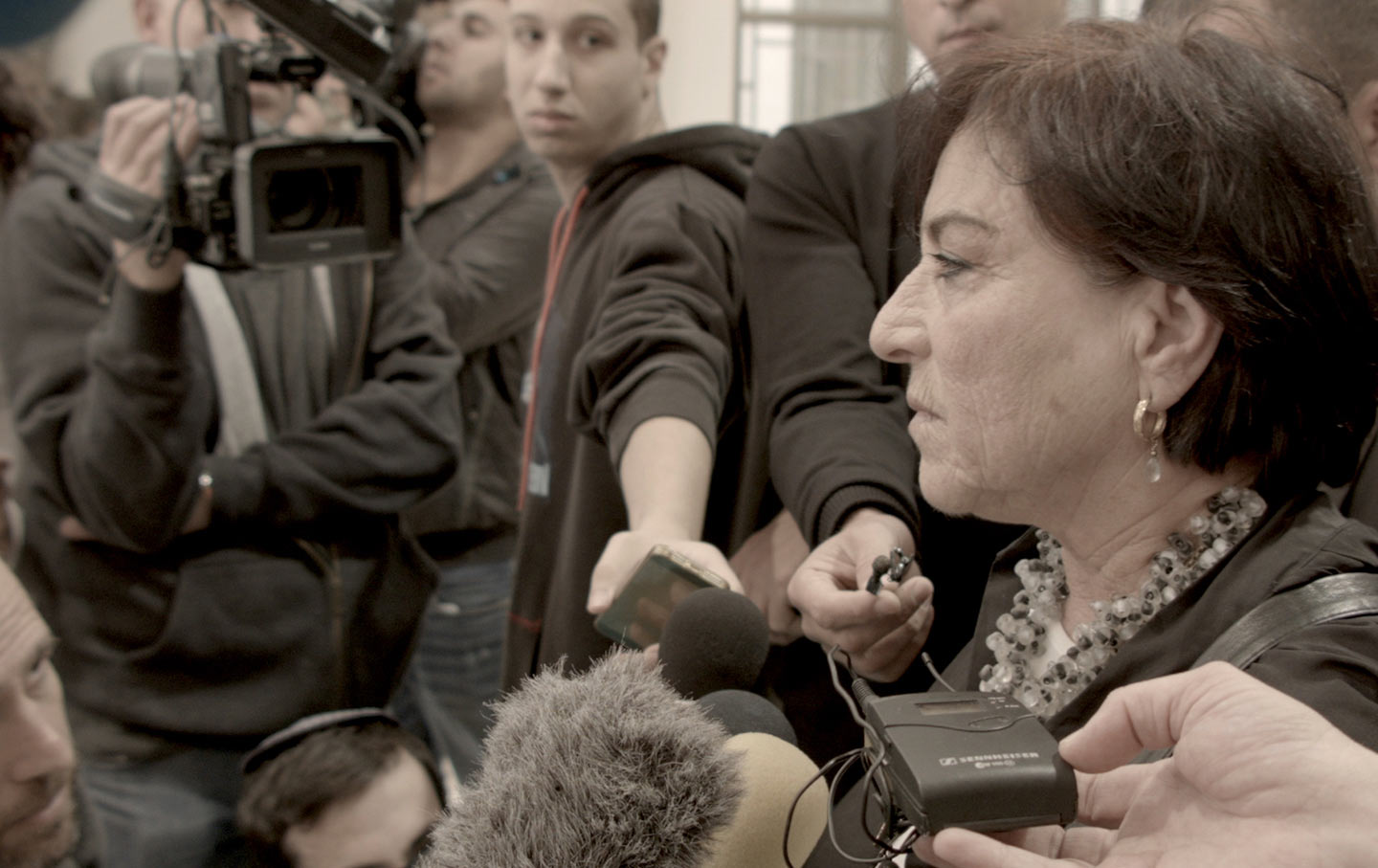 Analysis: Biden and Trump take aim at each other as Labor Day election sprint begins