On April 12, 1961, cosmonaut Yuri Gagarin sat alone in the Vostok 1 spacecraft, hoping to become the first person to travel into space. “Poyekhali!” Gagarin said as liftoff began, an informal phrase in Russian that translates to “Off we go!”

Vostok 1 took off around 6 a.m. from southern Kazakhstan, rocketing up 200 miles above the Earth. Just over 10 minutes later, Gagarin became the first human enter space.

Due to the Soviet space agency’s uncertainty over Gagarin’s ability to remain conscious during the flight, he had no control of the operation. Everything was handled from ground control and automatic onboard systems. Gagarin was really just along for the ride.

Once in orbit, Gagarin traveled once around the Earth at a speed of about 17,500 miles per hour, circling it entirely in just an hour and a half.

The descent into southwest Russia was harrowing at best with Gagarin experiencing eight g, the ball-shaped capsule that carried him gyrating at blazing speeds. Just over four miles above the ground, Gagarin ejected from the spacecraft so he could land safely with a parachute.

From launch to landing, the entire ordeal only took one hour and 48 minutes.

Gagarin, a 27-year-old who survived Nazi occupation of his hometown in western Russia during World War II, was heralded as a hero and helped pave the way for spaceflight for decades to come.

Eight years later, Neil Armstrong and Buzz Aldrin became the first people to land and walk on the moon. Nowadays, there are regular launches of astronauts into space for work aboard the International Space Station, and space programs are working to reignite travel to the moon and beyond.

After Gagarin’s death in 1968, his life cut short by an airplane crash, the town he grew up in was renamed to Gagarin. He never made it back to space. 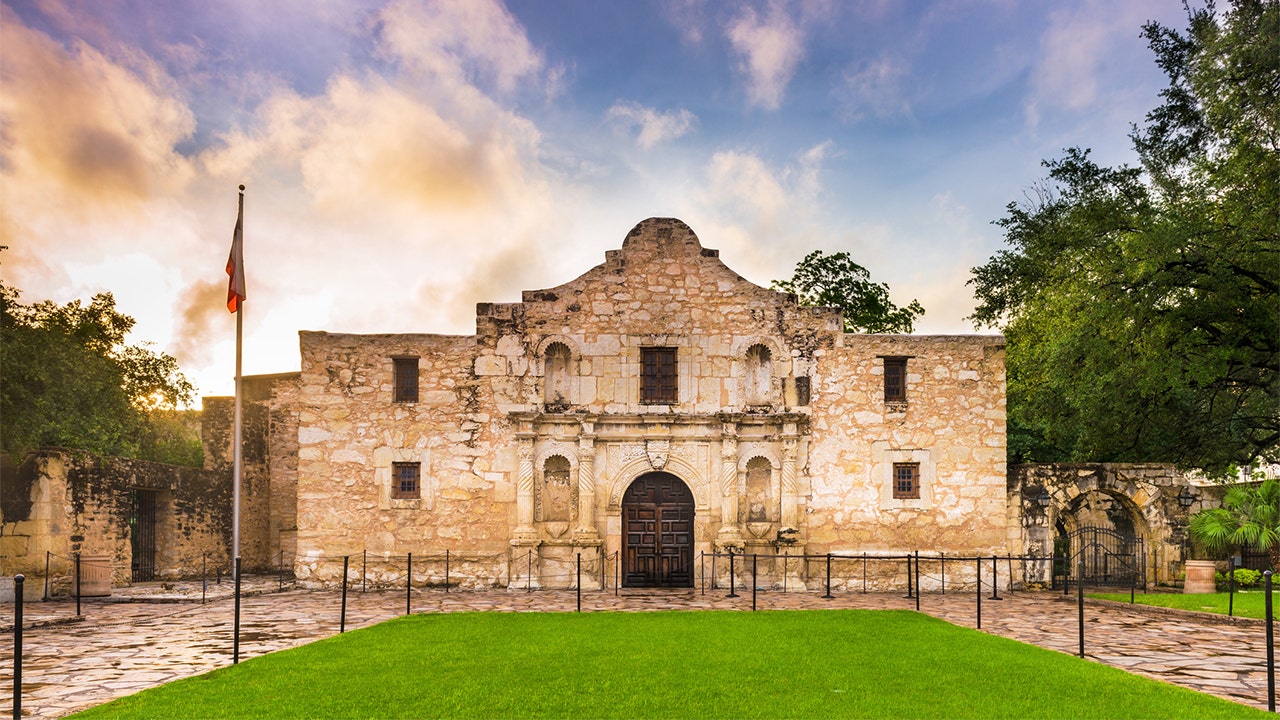 Human remains found at the Alamo through archaeological exploration