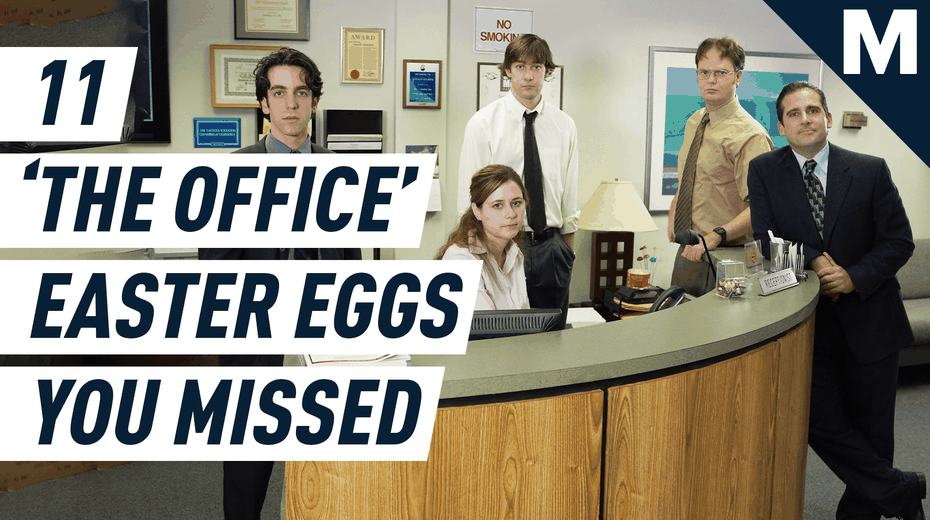 Stanley Hudson may have a soft spot for Pretzel Day, but he has absolutely no patience for Michael Scott’s daily antics.

On the latest episode of the , Jenna Fischer and Angela Kinsey chatted all about Stanley and Michael’s big disagreement in the  Season 4 episode, “Did I Stutter?”

To recap, in this episode Stanley snaps at and embarrasses Michael in front of their colleagues, Andy decides to sell Dwight his Nissan Xterra, and Michael calls Pam an “ugly scientist” when she wears glasses to work.

Aside from Stanley’s glorious sass, nothing particularly remarkable happens in “Did I Stutter?” but perhaps that’s why it’s so lovable. And Fischer and Kinsey shared three behind-the-scenes stories from filming that will make you cherish the episode even more.

One of the first things you’ll notice on a “Did I Stutter?” rewatch is the episode features another perfect Office cold open.

Michael finds some wet cement in the parking lot and naturally makes it his mission to leave a mark. After a few suggestions he takes Jim’s advice and decides to put his face in the wet cement, because obviously that’s more exciting than a just leaving a handprint behind.

“So much went into this one gag,” Kinsey revealed. “This simple sentence in the script was like a whole production.”

First of all, Fischer explained that the gunk Michael shoved his face into wasn’t actual cement. “(Producer) Kent Zbornak told me that they had an outside prop house make an organic mixture to look like cement. It was made out of water, and some ground oatmeal, and a few other ingredients to create a wet cement look,” she said.

“Kent said that we put that Vaseline all over Steve’s face partially so that we would have quick cleanup and we could do multiple takes,” Fischer continued, before Kinsey clarified that the substance in the Vaseline jar wasn’t actually Vaseline.

“Vaseline is too thick. So it was actually K-Y Jelly,” she explained. “And then they Saran-Wrapped Steve’s head, put this like really big rubber band around it, and then stuck a straw in there.”

Just the thought of Steve Carell’s head covered in lube, plastic wrap, and a rubber band made Fischer say, “Steve is a trooper.”

Luckily for him, they got the footage they needed in one take, but the cast was close to breaking when Carell improvised a “that’s what she said.”

“None of us laughed. Thank god,” Kinsey recalled.

2. The deleted Pam and Jim scene

Despite starting an office romance, Pam and Jim are a famously SFW couple. However, Kinsey revealed there was originally a pretty NSFW Pam and Jim scene in “Did I Stutter?” that got cut and didn’t even make the deleted scenes.

“Oh lady. There is a scene between Jim and Pam that is not in this episode and it’s not in the deleted scenes. So you have to tell me if you guys filmed this, it’s kinda racy. You want to hear it?,” Kinsey asked Fischer.

James Duncan Halpert! You are at WORK, sir!

“So I’m reading the shooting draft last night and this is in there: ‘As people head to the conference room, Jim smiles at Pam. Jim says, ‘The price you pay for a night in heaven. Oh, wait.’ Pam glances at the camera, stilted. ‘Yes. The movies were good, Jim.’ Jim says, ‘You mean the movies that we made of us making love?’ Pam, panicking, glances to camera. ‘Shut up. We didn’t film ourselves.’ Jim to camera. ‘Hi, Pam’s grandma. Sorry you had to find out like this.’ And then Pam hits Jim and they go into the conference room,” Kinsey shared.

James Duncan Halpert! You are at WORK, sir!

While Fischer can’t remember if she and Krasinski actually filmed that scene she said, “People would have lost their minds if we’d left that in the show.”

“I know. Like, what the heck? I read it last night and I did a spit take. I was like, ‘What’s happening with Jim and Pam?'” Kinsey said.

“Just hearing that it makes me feel like I’ve just walked in on my parents having an intimate moment, like, I just — no, no, no I don’t want to see it,” Fischer shared.

“Which is probably why it was edited out, but it cracked me up reading it,” Kinsey concluded.

As we mentioned earlier, this beloved episode isn’t super eventful, but it perfectly embodied everything there is to love about the show.

“Did I Stutter?” writer Brent Forrester told Kinsey and Fischer that the episode ended up producing a mantra for the writers room — one they kept in mind for all future episodes.

“Here were the three words that applied to this episode that they believed make a great Office episode: Small, real, relatable,” Fischer explained. “Brent said by normal TV standards, almost nothing happens in this episode. Stanley insults Michael (and) Michael doesn’t know how to respond. He said on any other show this would have been considered a totally insufficient plot for 30 minutes of TV. But he said at this point in the series they were so confident in the characters and their dynamics that they fully committed to this very subtle interpersonal story, and they wrote this slogan in the writers room: Small, real, relatable.”

“(Brent) said that he believes that this is the signature of The Office at its best,” she said.

Be sure to listen to the full podcast episode for more behind-the-scenes stories from filming “Did I Stutter?”

Sony is shutting down the PlayStation 3, PSP, and Vita stores for good

‘Judas and the Black Messiah’ is pure dynamite: Movie review 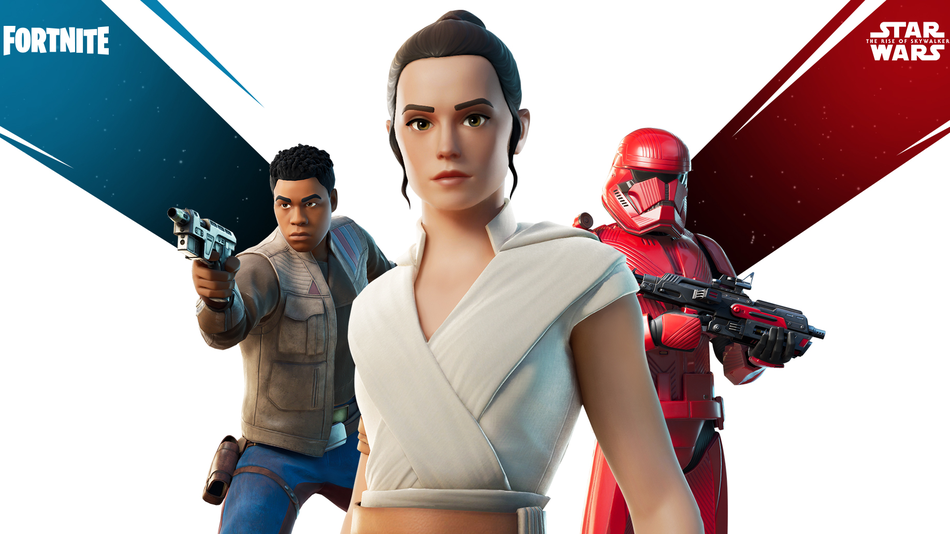