Avert your eyes! My Sunday morning look at incompetency, corruption and policy failures:

• How Trump Sealed the GOP’s Suicide: It didn’t have to go this way—with the GOP becoming a cult of personality suffused with authoritarianism. (The Bulwark) see also  This is not normal A guide to what the next president will have to unwind (Washington Post)
• The Militia That Fox News Built If America descends into civil war, at least we’ll know what channel was on when it began. (The Atlantic)
• How the Sturgis Motorcycle Rally may have spread coronavirus across the Upper Midwest Within weeks of the gathering that drew nearly half a million bikers, the Dakotas, along with Wyoming, Minnesota and Montana, were leading the nation in new coronavirus infections per capita. (Washington Post)
• Trump Will Have $900 Million Of Loans Coming Due In His Second Term If He’s Reelected: The president would likely have to engage in a series of high-stakes transactions that could produce unfathomable conflicts of interest. (Forbes) see also Trump Records Shed New Light on Chinese Business Pursuits As he raises questions about his opponent’s standing with China, President Trump’s taxes reveal details about his own activities there, including a previously unknown bank account. (New York Times)
• How the F.D.A. Stood Up to the President After months of caving to pressures from the White House, Commissioner Stephen Hahn and a band of agency scientists have eked out a few victories. (New York Times)
•  Half of Trump’s supporters think top Democrats are involved in child sex-trafficking: Free of any evidence, the QAnon is a theory that alleges that a group of Satan-worshiping pedophiles, including Democratic politicians, run a global child sex-trafficking ring and is plotting against the president. (YouGov)
• The stunning hypocrisy of the Trump family’s attacks on Hunter Biden If there’s any family that should sit out attacking others for alleged corruption, it’s the Trumps. (Vox)
• Why Do Nonwhite Georgia Voters Have to Wait in Line for Hours? Their Numbers Have Soared, and Their Polling Places Have Dwindled. (ProPublica)
• Dying Inside The Hidden Crisis in America’s Jails: Why 4,998 died in U.S. jails without getting their day in court (Reuters)

Be sure to check out our Masters in Business interview this weekend with Ray Dalio, founder and Chairman of Bridgewater Associates, the world’s largest hedge fund. His latest book, The Changing World Order: Why Nations Succeed and Fail, will be published January 12, 2021.

Two in three Europeans have a negative view of the U.S. 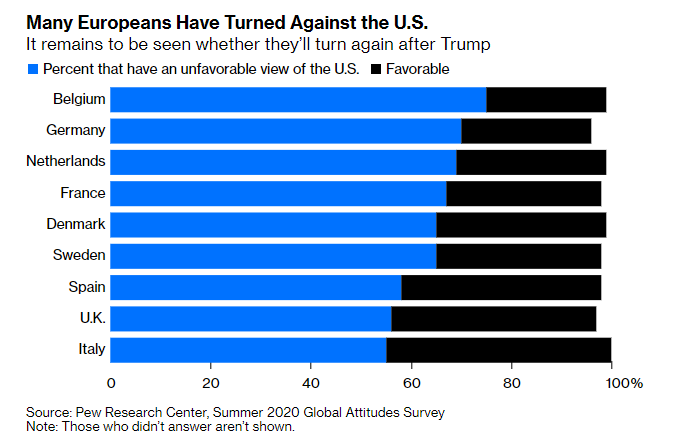 How to Safely Restart Elective Surgeries After a Covid Spike 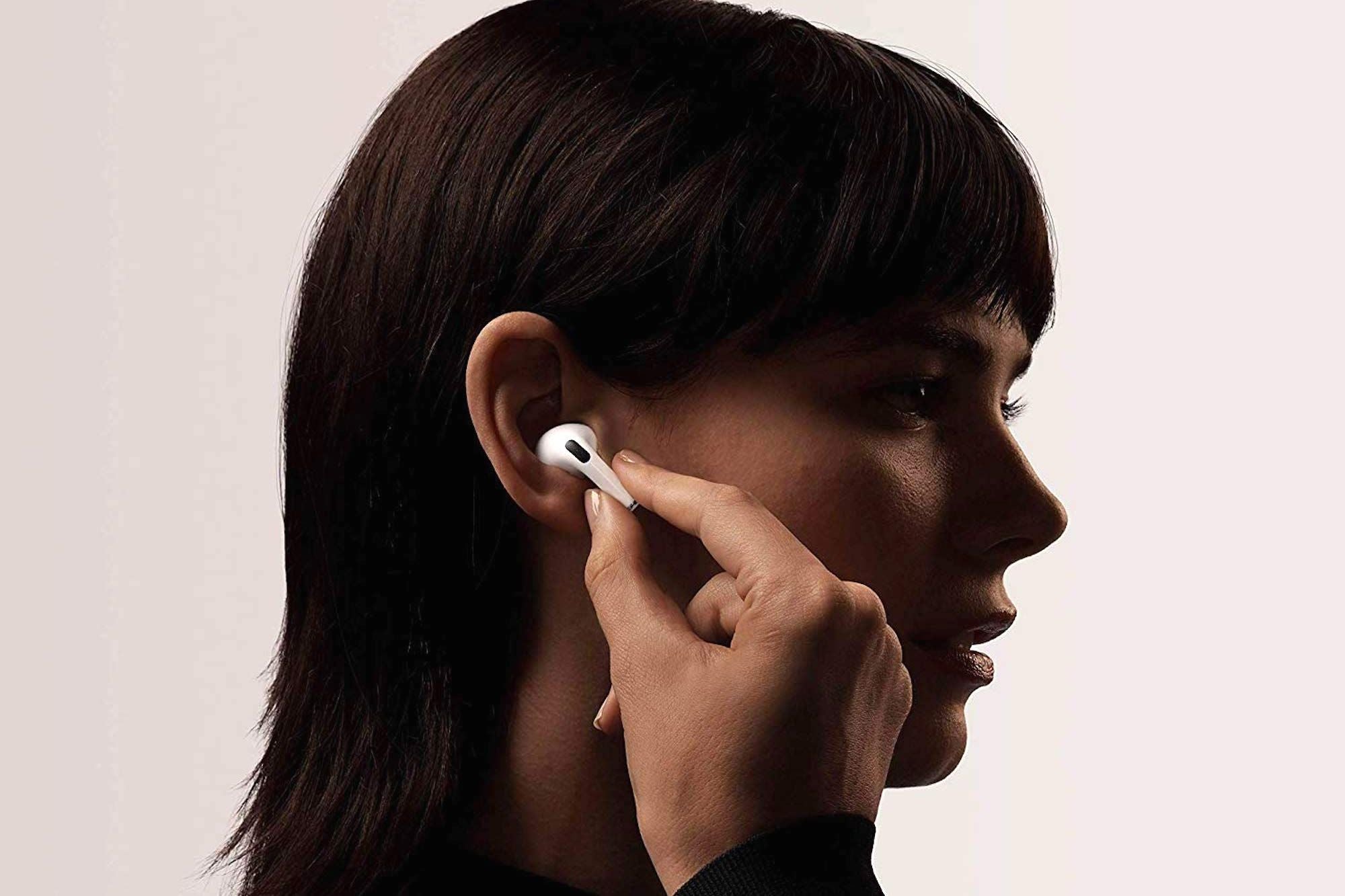